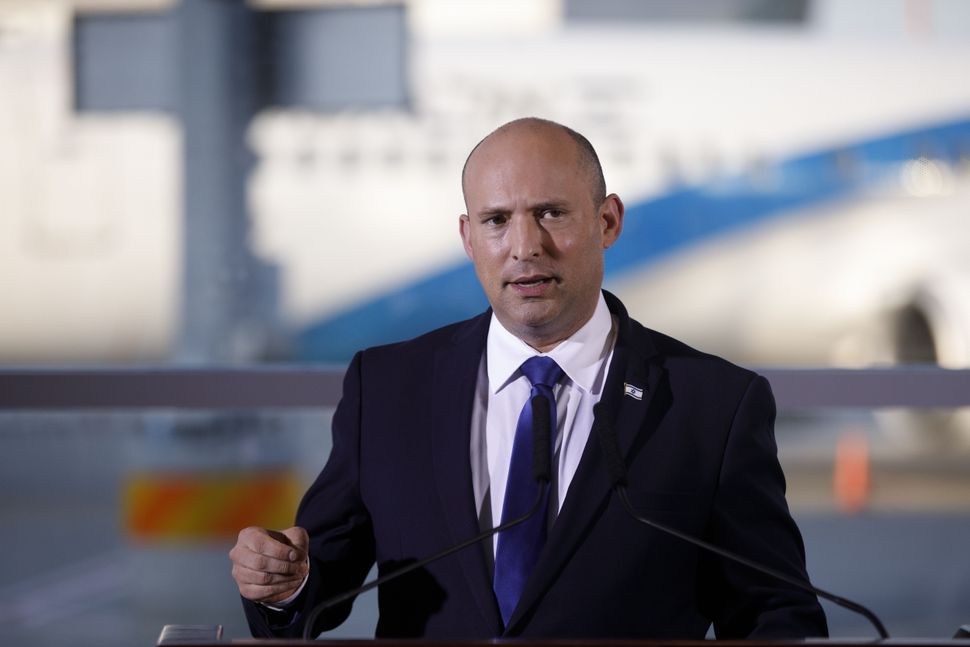 When President Joe Biden and Prime Minister Naftali Bennett meet today at the White House, they will have an opportunity to start undoing twelve years of damage and setbacks to the U.S.-Israel alliance.

Although major policy disagreements will not evaporate overnight, the gnawing crisis of confidence that has beset the relationship can be quickly overcome.

Much of the onus is on Bennett. These are the steps he should pursue.

Thou shalt not intervene

The most pernicious element of the Netanyahu era was a growing perception that Israel meddled in internal U.S. politics and policy. President Trump’s attempts to make the U.S.-Israel relationship a partisan issue only made things worse.

Prime Minister Netanyahu’s collaboration with Congressional Republicans in 2015, his cozy relationship with Mitt Romney during the 2012 election cycle, and even his dalliances with Republicans and Evangelical leaders during his first term in office in the 1990s have left a searing, almost indelible stain on the U.S.-Israel alliance.

It will take work to convince Americans, including many Democrats, that Israel has no ambitions to interfere in our domestic politics.

Bennett and his main partners, especially Foreign Minister Yair Lapid, so far appear to fully understand the critical importance of restoring non-intervention and bipartisanship as foundational principles. This week’s visit gives the still untested Israeli leader a chance to display his commitment under the klieg lights of a White House visit.

Bennett should not shy away from publicly stating his commitment to restoring the norms that were repeatedly breached by Netanyahu. He should also take care to avoid any meetings or contact with sharply partisan figures or groups.

At every opportunity, Bennett should express his appreciation for U.S. support.

As an American official dealing with Israel during the Obama years, I was struck by how few Israeli representatives — in public or in private — showed modesty and expressed deep appreciation for the outsized contributions America makes to Israel.

It is a deeply imbalanced relationship, with asymmetries wired into almost every dimension, and there’s no reason to hide it.

Yes, America benefits from Israel in certain ways, some of them tied to our national security. But the balance sheet is wildly tilted in the other direction, and it is important to acknowledge this reality.

As he left Israel, Bennett pledged a “new spirit of cooperation.” When the cameras are rolling at the White House, he should add to this message a heavy dose of gratitude.

Former Israeli Ambassador to the U.S. Ron Dermer often boasted that if the U.K. was America’s greatest ally in the 20th century, “your most important ally in the twenty-first century is going to be the State of Israel.”

At public events, you could almost hear eyes rolling. Bombast does not build a stronger alliance.

Whether it was withdrawing from the 2016 Kotel framework, a perception of tolerating Israeli voices that demonized and insulted non-Orthodox Judaism, or support for illiberal domestic policies widely opposed by American Jewry, Netanyahu time-and-again alienated broad swaths of American Jewry.

Bennett must demonstrate that his new government will ensure equality and fair treatment, and that he will not support policies that suggest there are second-class Jews. By doing so, Bennett can restore the sense of trust and unity with American Jewry that eroded under Netanyahu and became another drag on the broader U.S-Israel alliance.

Bennett is unusually well positioned in this regard, given his decade of leadership on religious pluralism and his outsized support for exchange and immersive programs that increase connectivity, literacy and mutual awareness across the Jewish world.

His government also lost no time in signaling it sees an opportunity to reenergize the country’s alliance with American Jewry, a message of kinship Lapid delivered on his first day on the job. “The Jewish people are more than allies,” Lapid said, “they are family. Jews from all streams, Reform, Conservative and Orthodox are our family.”

It is a message Bennett should repeat often throughout this visit and in the weeks and months ahead.

He should also work to leverage the many talents of his entire coalition. All eight parties have leaders who can play pivotal roles in strengthening the alliance and cultivating American constituencies.

Bennett leads a new government that faces a daunting and crowded agenda, but resetting relations with America and American Jewry is an arena where he can score an early big win.

Scott Lasensky @scottlasensky is a visiting professor at the University of Maryland, teaching courses on Israel and American Jewish politics. A former American diplomat in Israel and senior advisor to the Obama Administration, he is the North American representative of Enter: the Jewish Peoplehood Alliance.