Queen Esther is a Jewish hero, but Queen Vashti is the feminist icon we need right now 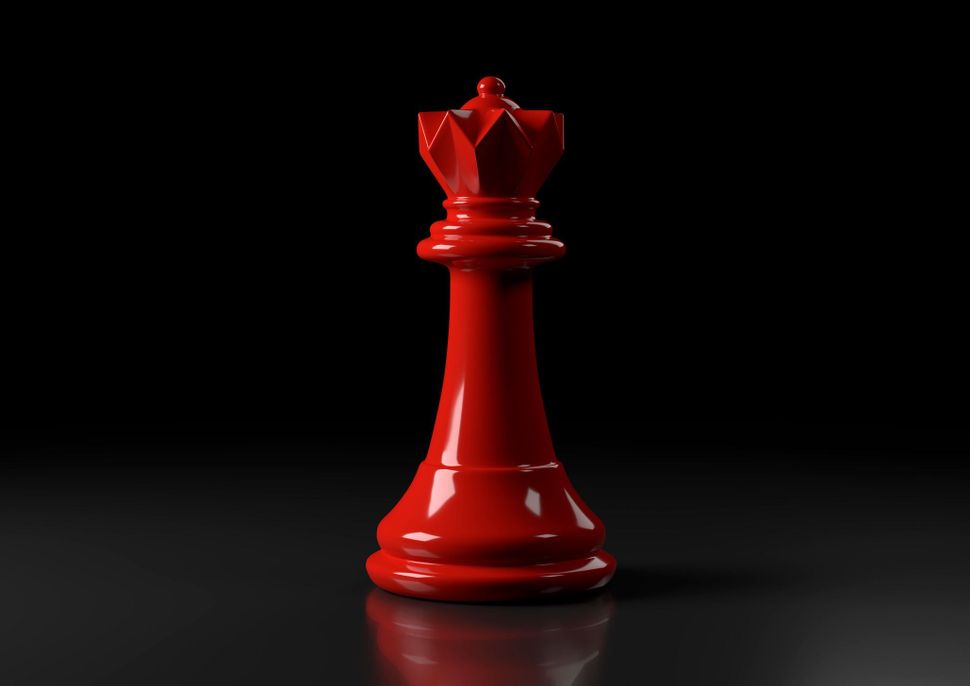 A chessboard queen By iStock

This Purim, let’s take a moment to appreciate one of the great reputational rehabilitations in my Jewish lifetime: Queen Vashti.

We know how the story goes: King Ahashuerus, partying with his friends and “merry with wine,” called for Queen Vashti to display her beauty. Vashti refused to obey her husband and was never to be seen again. The king then threw a beauty pageant, ordered all virgins in his kingdom to appear, and selected Esther as his new queen.

When I was little, the roles were clear: Esther was the heroic queen who saved the Jewish people, and Vashti was just plain evil. In the temple Purim carnivals of my childhood, every girl dressed as Queen Esther looked like a Disney princess; if there was a Vashti, she was wearing a black wig and a mom-sized dose of eye makeup.”

But my entire opinion of Vashti has changed in recent years. Queen Vashti is not a “bad girl,” but a feminist icon. Her disobedience was not wrong, but exemplary and brave.

If you look at traditional commentaries and the Talmud, Vashti is portrayed as breathtakingly evil. But if you look at her actions within the story of Esther itself, she was nothing of the sort.

Avoiding your drunken husband? This is the advice we give at every shelter and in every therapist’s office. Standing up for yourself, demanding respect and refusing to be objectified, even if the consequences are dire? This is not disobedience; this is courage.

In 2016, when a man with power called a woman who refused to obey him “nasty,” women all over the world reclaimed that word. In 2017, an estimated five million of them took to the streets during global Women’s Marches. That’s exemplary.

Vashti’s example could not be more needed at this moment. Women’s rights and independence are under assault now in ways that have not been so overt in half a century. Women are still paid less than men, still do most housework and childcare, and still, in so many situations, are expected to obey the men around them.

And there, in this moment, stands Vashti, refusing her husband, facing the consequences.

Vashti’s emergence as a model in recent years represents something I adore about our Torah and our people. It’s not Vashti who’s changed — we’ve changed. The words of the book of Esther have not changed, but we have changed to read them in a better light. We have grown into them. It is one of the best things we do as Jews, this growing into the words of our stories.

The stories in Torah, like ancient myths and folktales, stay with us. They stay because they work. We return to the story of Esther for the same reason we return to Odysseus and to Hansel and Gretel: because as we advance as people, as we move through our life cycles and the life cycles of our institutions, we learn more from them. Just so the story of Purim: the women, seemingly powerless, find ways to stand up to powerful men, to make themselves heard. To stand as examples.

When my own kids were little, Purim carnival costumes tended to stray towards superheroes, which was just fine. I hope it’s still that way. And I hope somewhere a little girl goes this year as Vashti, and I hope she dresses as Wonder Woman.

Whether she wears all that eye makeup I’ll leave up to her.

The author of seven books of nonfiction including “A Delicious Country,” Scott Huler has written for the New York Times, the Washington Post, the Philadelphia Inquirer and the Los Angeles Times. His award-winning radio work has been heard on “All Things Considered” and “Day to Day” on National Public Radio and on “Marketplace” and “Splendid Table” on American Public Media. He has been a staff writer for the Philadelphia Daily News and the Raleigh News & Observer, and a staff reporter and producer for Nashville Public Radio.

Queen Esther is a Jewish hero, but Queen Vashti is the feminist icon we need right now