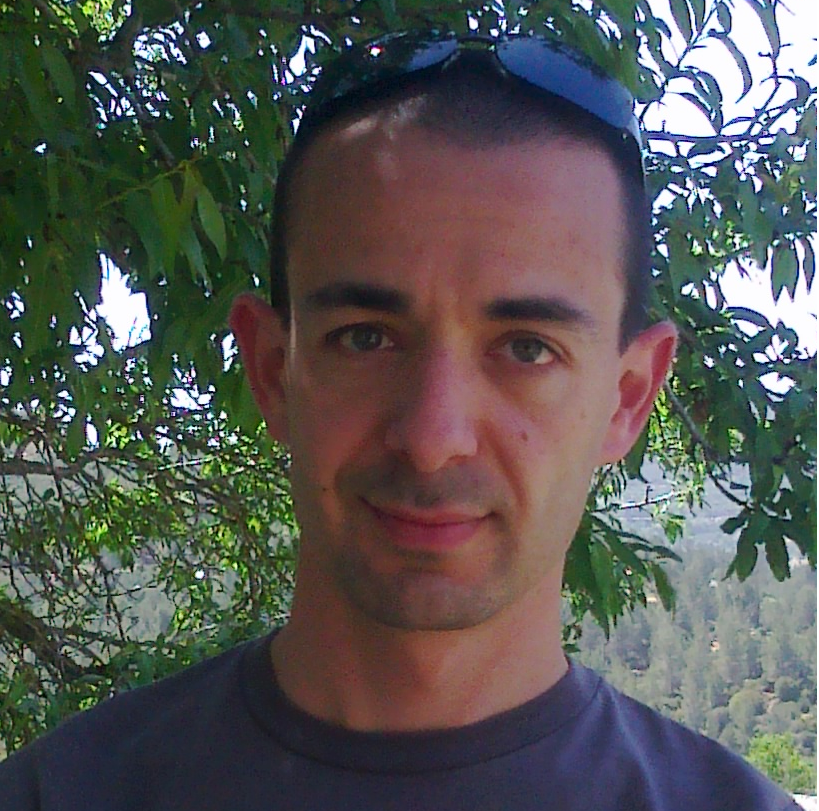 Two weeks before American voters rejected a slew of congressional and gubernatorial candidates who had demonstrated their contempt for democracy, a little over half of Israeli voters did something close to the exact opposite.

For those of us English-speaking Israelis who now find ourselves represented in the Knesset by the opposition parties, there was nothing as galling as listening to Benjamin Netanyahu charm his way through interviews on multiple American news outlets and podcasts, distorting, dissembling and exploiting the lack of knowledge of his interviewers.

Netanyahu presents himself in English interviews to foreign journalists and podcasters, including Bari Weiss and Jordan Peterson, as though he’s the same pragmatic right-wing leader of yesteryear. But the reality is that Netanyahu will stop at nothing to keep himself safe from criminal prosecution and stay in power.

Netanyahu governed as a cautious conservative when he first returned to power in 2009. His tenure began with him grudgingly endorsing a two-state solution. His Likud party contained a mix of traditional liberal-nationalists, and a younger generation of conservatives attracted to more illiberal ideas (of which more later). The Labor Party was part of his coalition.

The Netanyahu now returning for the third time as prime minister is a different beast altogether. Netanyahu today is driven, above all, by the desperate need to stay in power, and to ally himself with partners who are willing to subvert the rule of law and democratic norms in order to rescue him from his legal troubles.

On Bari Weiss’s podcast, Honestly (the name ought to have been changed just for this episode), she asked Bibi about Itamar Ben-Gvir, the racist Kahanist he appointed as minister for national security. Weiss mentioned that this is a man who used to display a picture of the terrorist Baruch Goldstein, who murdered 29 Palestinians, in his living room.

Netanyahu responded that Ben-Gvir’s “eligibility to be a coalition member and a minister was determined by none other than the Supreme Court, and they gave him complete clearance.”

This provides us with a perfect example of Netanyahu’s method of mendacity in these interviews. The dishonesty is less in what’s said than what’s left out. Since the Supreme Court banned Meir Kahane from running for Knesset in 1988 for racism, far-right parties directly descended from Kahane — including Ben-Gvir’s “Jewish Power” party — made sure to exclude language from their official platform that would force the court to invoke the anti-racism law. The idea that this technicality renders Ben-Gvir fit for office is absurd.

Netanyahu also neglected to mention that it was he who personally intervened to facilitate the merger of Jewish Power with the larger Religious Zionism Party. Had Netanyahu not deliberately empowered him, Ben-Gvir would have remained a marginal figure, unlikely to enter the Knesset.

Bibi downplayed the significance of Ben-Gvir’s appointment in his response to Weiss: “The main policy or the overriding policy of the government is determined by the Likud and frankly, by me.”

Again, there are important details missing here. He did not just make Ben-Gvir a minister; he agreed to an unprecedented upgrade in the position, effectively allowing Ben-Gvir direct control over policing policy instead of — as has been the case for decades — direct control resting with an apolitical public servant. Given Ben-Gvir’s history of inciting racist violence, this is a terrifying prospect, particularly for Palestinians living in the West Bank.

Weiss did not address this lie of omission directly, and neither to my knowledge has any other American interviewer or podcaster. Netanyahu further exploited the situation by waxing sentimental on American democracy, extolling his love of the three branches of government (a system that does not exist in Israel) and telling Weiss that “John Locke and Montesquieu are my heroes because I think there have to be checks and balances.”

He knows full well that Israel is not the U.S., with its written constitution, with a presidential system that separates the executive from the legislature, with a whole panoply of checks and balances to prevent an elected government from abusing its power. In Israel the only reliable check on the power of the executive is the Supreme Court, which Netanyahu intends to neuter in a fashion that we have seen in countries where liberal democracy has been all but extinguished.

In his interview with Jordan Peterson, Netanyahu claimed that Arabs, not the Romans, had been the original conquerors who had expelled ancient Jews from their historic homeland in the seventh century, a version of history actual historians called “a mistaken and distorted picture.” He also explained to Peterson how he brought the free market to Israel as finance minister in the early 2000s, including how he took on the controversial issue of child allowance payments for the ultra-Orthodox, which go up with each successive child.

“This was leading to demographic and economic collapse,” he said, adding: “The ultra-Orthodox community didn’t work. They just had a lot of children, which the others … had to pay for.”

So much for the emphasis on skills and education that he boasts of to Peterson.

American journalists must treat Netanyahu not as the center-right leader he claims to be, but as what he is: the leader of a government that rejects the liberal principles upon which both the United States and Israel were founded.

In interviews with American outlets, Netanyahu attempts to assuage concerns by stressing that he is calling the shots, and that he is still a responsible statesman. In reality, Netanyahu has never been weaker because he desperately needs the support of extremists who will help him legislate his way out of his corruption cases. He’s never been less of a statesman, with the national interest entirely subordinate to his personal needs.

It would be encouraging to see not just Netanyahu fact-checked by American media, but deeper coverage of opposition figures like Yair Lapid, and of Israeli society’s reaction to the coming wave of discriminatory legislation and assault on the judiciary. Around 49% of Israelis voted for parties that opposed Netanyahu, which means that at least half of Israel will be fighting to preserve the country’s liberal democracy.

That should be the story American journalists cover, not the tall tales of a shameless and corrupt prime minister.

Paul Gross lives in Jerusalem after emigrating from the U.K. in 2007. He writes and lectures on Israeli history and politics, and has been published in a number of publications in Israel, the U.K. and the U.S. He can be followed on Twitter @pauldgross.