Letter to the Editor: ‘Diaspora’ Is Hardly A Pejorative 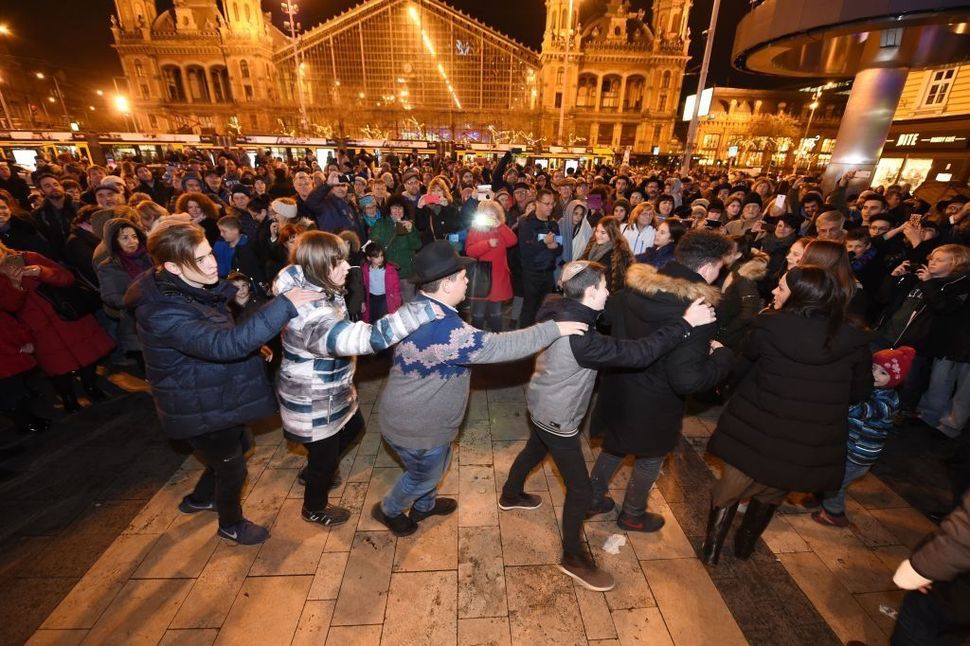 Jane Eisner’s April 19 essay “It’s Time For Israel To Recognize That Diaspora Jews Are Already Home” correctly underscores the necessity to alter the framework for dialogue between Israel and world Jewry to an internal family discourse about the meaning of Jewish peoplehood. I disagree about dropping the term “Diaspora,” which is nowhere near as pejorative as “Exile” and does suggest some difference between historical homeland and wherever Jews happen to be living. More importantly, I believe that it is the prospect of mutual disinterest in one another rather than conflicting values and ideologies that poses the single greatest danger to our sense of common peoplehood, notwithstanding the realities of tangible disagreements over politics, religious pluralism, immigration, etc.

I do have one factual correction with respect to AJC history: Eisner writes that the 1950 Ben-Gurion/Blaustein Agreement concerning neither party claiming to speak on behalf of the Jewish people was “quickly abandoned.” In some measure that is true, as evidenced by the Eichmann trial as Israel claimed the right to capture and try Eichman because of his crimes against the Jewish people. But it would be more accurate to say “this aspect of their agreement was quickly abandoned”. Other aspects, particularly the assertion of mutual responsibility, advocacy for political support for Israel within the U.S., and changing the language of aliya from fleeing anti-Semitism in America to Israel’s need for American Jews’ expertise and talents became cornerstones of American Jewry-Israel relations for many decades. Whether they remain so at present, of course, is highly debatable.

Letter to the Editor: ‘Diaspora’ Is Hardly A Pejorative