Letter | For converts to have a voice, the Knesset must be reformed 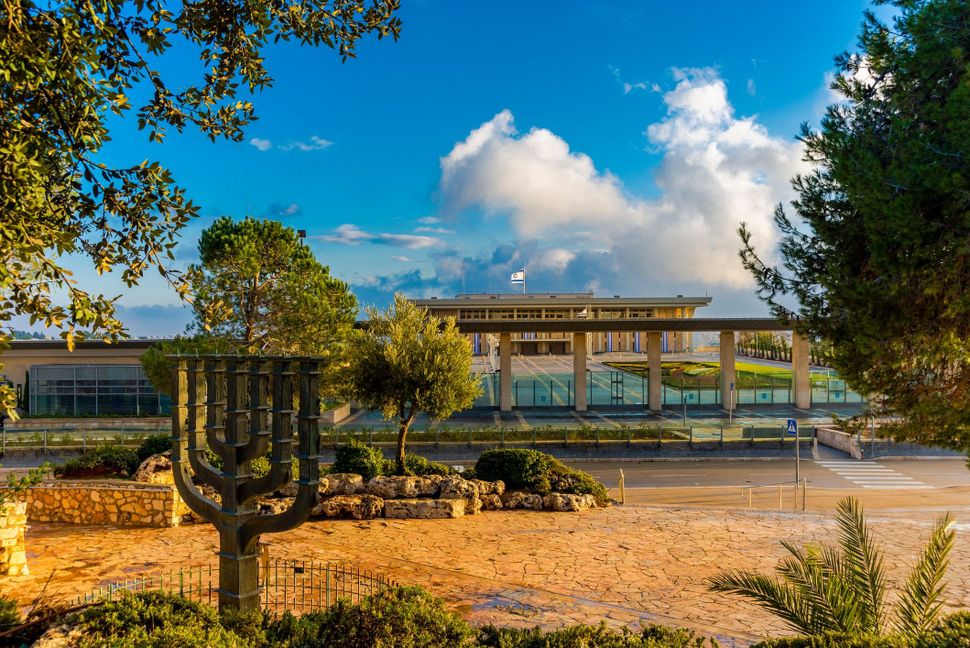 Rabbi Seth Farber was absolutely correct when he said that “To Israel, converts are still just a political football.” Israel was certainly aware, even before Jews were allowed to leave the Soviet Union in significant numbers, that many of the people entering Israel, completely legitimately under the Law of Return, were not Jewish according to Halakha. But instead of reaching out to the olim and offering them classes about Judaism, the government’s rabbis put obstacles in their path to conversion, including requiring that the potential convert convince his or her family to convert at the same time and expecting people to become completely observant at the moment of conversion.

The problem hasn’t been restricted to those from the former Soviet Union. Even conversions that had been supervised by Orthodox rabbis in America have been rejected by the Israeli authorities, who have also questioned the validity of conversions decades after the fact. In 2012, when the daughter of a convert was applying for a wedding license, her mother’s degree of religious observance was questioned, despite the fact that she observed holidays, although not Shabbat, and kept Kosher. The mother’s conversion was annulled and the prospective bride was declared a non-Jew!

This situation cannot be ignored. The nation-state of the Jews needs to maintain its Jewish-majority population. The number of people with uncertain status is sure to increase, and in modern times, being unable to marry under the Chief Rabbinate’s aegis will not stop people from having children. Rabbi Farber’s efforts certainly merit our praise, but the problem won’t be solved without reform of Israel’s electoral system.

At present, all Members of the Knesset are elected via party lists. No party has ever attained the 61-seat majority which would allow it to form a government on its own. The past three elections have seen the two largest parties failing to garner even one-third of the 120 Knesset mandates. When the two largest parties were reluctant to join forces, coalition governments had to be cobbled together from several small parties.

The Haredi parties are attractive partners in some respects, and because some Haredim are anti-Zionist, they often prefer to take positions in the government below the ministerial level. Haredi parties will generally join any government that will support the Haredi school system (through which male students receive a purely religious education), maintain the blanket exemption of Haredi men from military service and grant Haredi parties control over matters of personal status in Israel — in other words, deciding who is a Jew.

This last item has caused a great deal of tension with many secular — and even religious, but not Haredi — Israelis.

For the sake of the country, the Knesset should enact reforms intended to ensure the process of deciding who counts as Jewish becomes more equitable.

These could include: moving to a system in which at least some Knesset seats are filled via single-member elections in specified districts; requiring parties to publish their platforms and obtain a specified number of signatures of registered voters before being allowed to stand for election; raising the percentage of the vote needed to obtain Knesset seats, so that each party would have to meet a threshold of a certain number of seats — perhaps 10? — in order to be seated in the Knesset.

New Zealand, a country with a population about the same size as Israel’s, adopted such moves several years ago. In its most recent election, five of 17 eligible parties were seated in Parliament, with a single party having a 61-seat majority. This promises to be a more stable situation than Israel currently has — four elections in two years! — with the composition of the government more likely to reflect the will of the voters and small parties being less likely to impose their views on the majority.

Letter | For converts to have a voice, the Knesset must be reformed