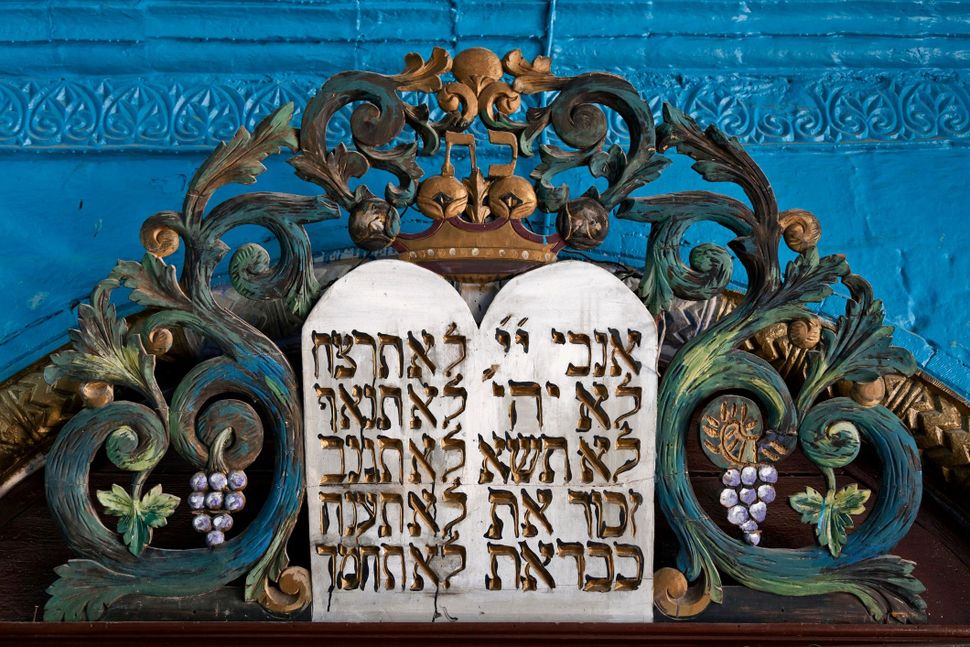 In her op-ed, found in these pages, Abby Seitz astonishingly asserted that the Arab Joint-List was the party that best reflected her Jewish values. She claimed that her rabbis and educators stress our people’s supposed longstanding commitment to Tikkun Olam, “repairing the world.”

But in Judaism, Jews are tasked with adhering to 613 commandments to guide us in “repairing” ourselves. Where in the Torah and the prophets is it claimed that Jews possess the moral superiority to preach to the entire non-Jewish world? Humanity’s need for improvement will always be with us, but Jews have their hands full attempting to repair Jews.

Talk of Tikkun Olam is being used to replace actual Judaism in pursuit of left-wing political agendas.

Israel is the only nation in the world that is Jewish, and one wonders if Ms. Seitz has noticed that it is under constant attack. Apparently Ms. Seitz believes that Joint Arab List politicians are pure of heart and can be trusted.

Ms. Seitz’s absurdly claims that other than Israel “no other state in the world violates the teachings of the Torah in the name of Jewish safety, security and prosperity.” What does that even mean?

Jewish safety, security, prosperity and survival are fundamental to both the Torah and the Jewish state. Which of the world’s religions concern themselves with repairing a world that greeted genocide of Jews with silence?

Israel has always wanted peace. Her Arab citizens, however, might display a less than peaceful response should Ms. Seitz decide to walk into Arab-Israeli towns while wearing an “I love Israel” shirt.