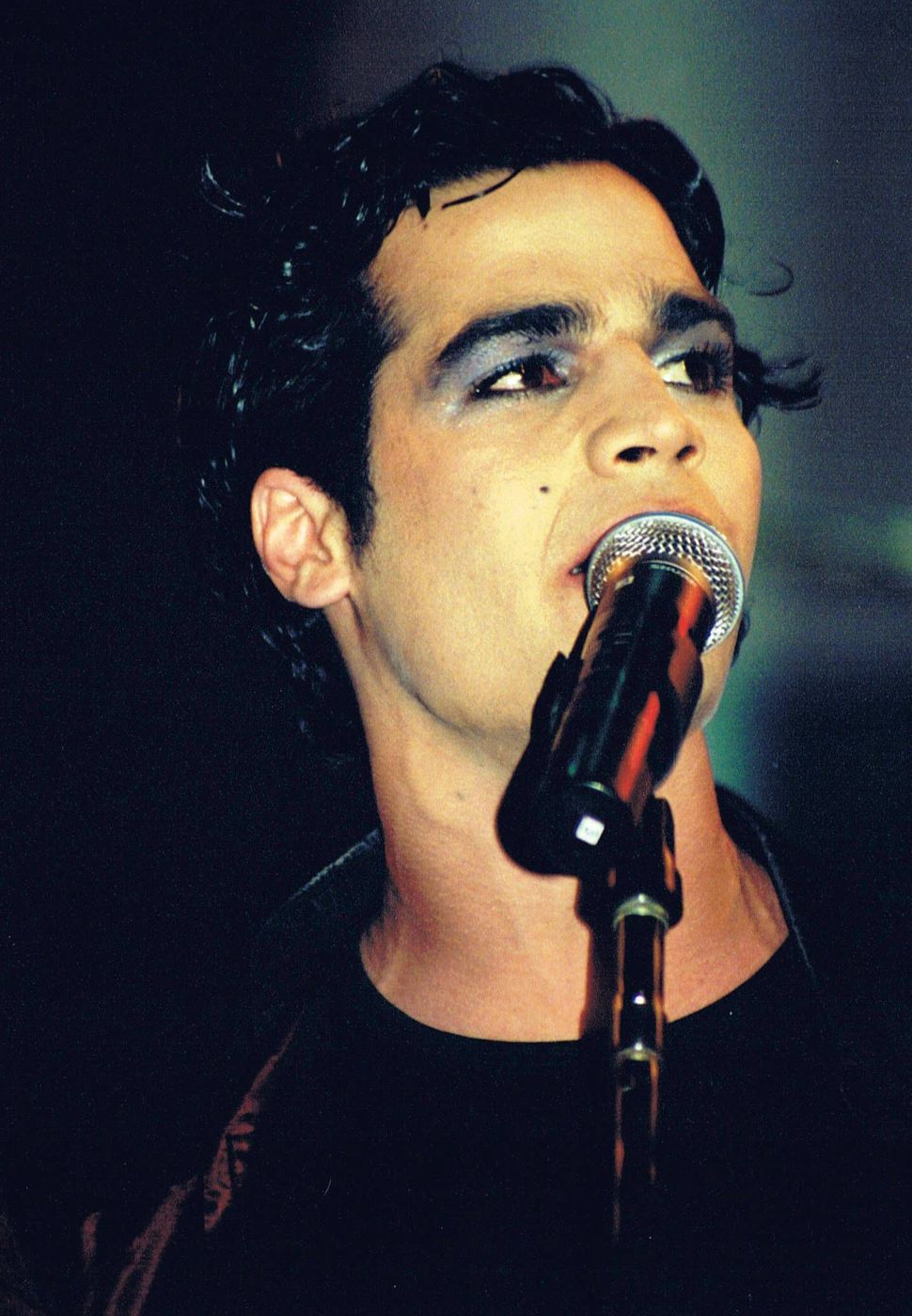 “Israeli youth are tired of the army and the government and all that macho stuff,” Aviv Geffen, the original Israeli musician-rebel told Rolling Stone back in 1996, saying that they should “go travel, see the world, have their freedom.”

Well now Geffen has really seen the world in true rock star style. He has just played the Berlin 02 World Arena, one of Europe’s most prestigious venues. The show this weekend was the culmination of a three-week tour of Germany as the opening act for the German pop star Nena.

Geffen, who dodged military service and promised to commit suicide if he was drafted, wears lipstick and mascara. The rocker, who has been known to smash guitars onstage, became a national hero in Israel in the mid-1990s, after his songs became anthems for the generation that witnessed the Rabin assassination.

But while some expected his popularity to be short lived — filling an emotional need of the hour and then fading in to obscurity — Geffen has managed to remain relevant and produce fresh new music.

Back in 2001 he formed a new group, Blackfield, which remains popular with Israeli youth. Last year he released his first English-language album, simply titled “Aviv Geffen.”

Geffen’s Berlin performance underscores the fact that he has successfully elevated himself from a niche Israeli act to a marketable international performer. “It’s not world music,” he told the London Times last year, “it’s mainstream indie rock.”