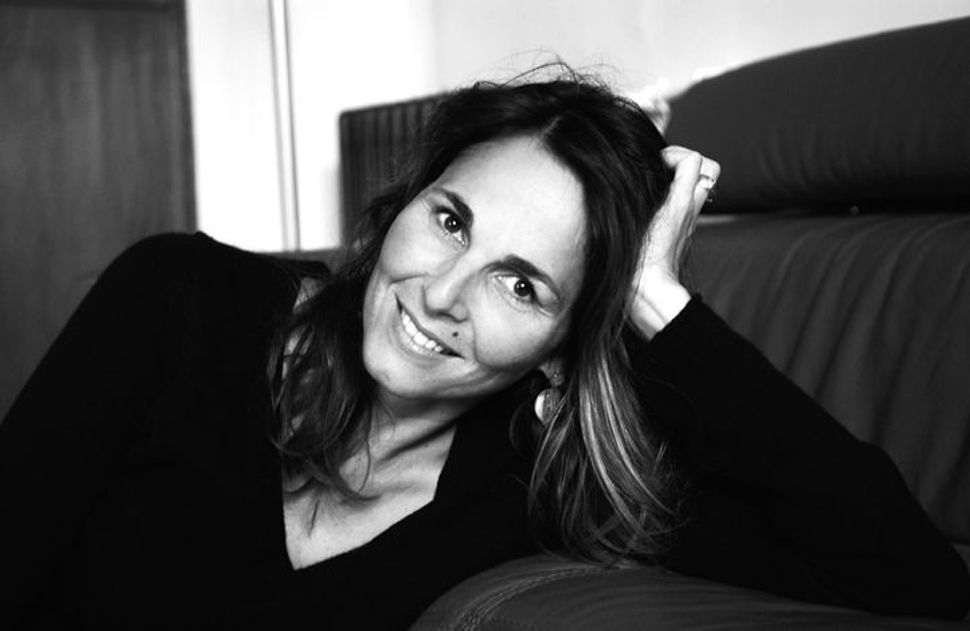 As Serge Klarsfeld wrote in his preface to a 2002 book by Marianne Rubinstein, “Not Everyone is Lucky Enough to Be an Orphan” (Éditions Verticales), only three percent of deported French Jews returned home alive after the war, leaving their surviving children with unspoken traumas which they passed on to their children in turn. The aforementioned book’s ironic title is a quote from Rubinstein’s father, whose own parents were deported from France during World War II and murdered at Auschwitz. Now Rubinstein, a French professor of economics, has written a new book further exploring the subject: “That’s All Over With” (“C’est maintenant du passé”).

Faced with a father too upset to recount family history, Rubinstein turns to metaphysical mulling over historical memory, along with documentary genealogical research, to learn about her forebears. Among her widespread reading is a chapter recording the dreams of Jews living in Nazi Germany from “The Third Reich of Dreams” by Charlotte Beradt, which captures the emotional resonance of displacement within society. Rubinstein also manages to locate a French Jewish survivor who recounts her grandfather’s tragic demise on a death march from Blechhammer to Buchenwald.

As she writes, Rubinstein recaptures Yiddishkeit by listening obsessively to the 1998 album The Well by Chava Alberstein and The Klezmatics, especially two tracks, “Di goldene pave” (“The Golden Peacock”) and “Ikh shtey unter a bokserboyim” (“I Stand Beneath a Carob Tree”). Another evocative favorite of Rubinstein’s is “Hilda Bronstein Sings Yiddish Songs Old and New” (Arc Music).

Even more inspiring, perhaps, are the poignant stories from other children of survivors, like the Israeli pop singer Mike Brant, who achieved stardom in 1970s France but whose troubled life ended in suicide at age 28. Brant’s surviving brother Zvi Brand, who created a website in Mike’s memory, is quoted saying that their mother, like Rubinstein’s father, was unable to speak of wartime horrors, but the atmosphere of suffering which survivors carried around with them made their children “extremely fragile emotionally.”

For its profound understanding of such experience, Rubinstein’s memoir is acutely valuable, as well as for its important reading list, which also includes the long-overdue-for-reprint “I Didn’t Say Goodbye: Interviews With Children of the Holocaust” by Claudine Vegh.