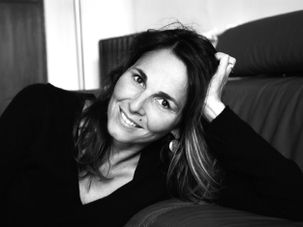 As Serge Klarsfeld wrote in his preface to a 2002 book by Marianne Rubinstein, “Not Everyone is Lucky Enough to Be an Orphan” (Éditions Verticales), only three percent of deported French Jews returned home alive after the war, leaving their surviving children with unspoken traumas which they passed on to their children in turn. The aforementioned book’s ironic title is a quote from Rubinstein’s father, whose own parents were deported from France during World War II and murdered at Auschwitz. Now Rubinstein, a French professor of economics, has written a new book further exploring the subject: “That’s All Over With” (“C’est maintenant du passé”).