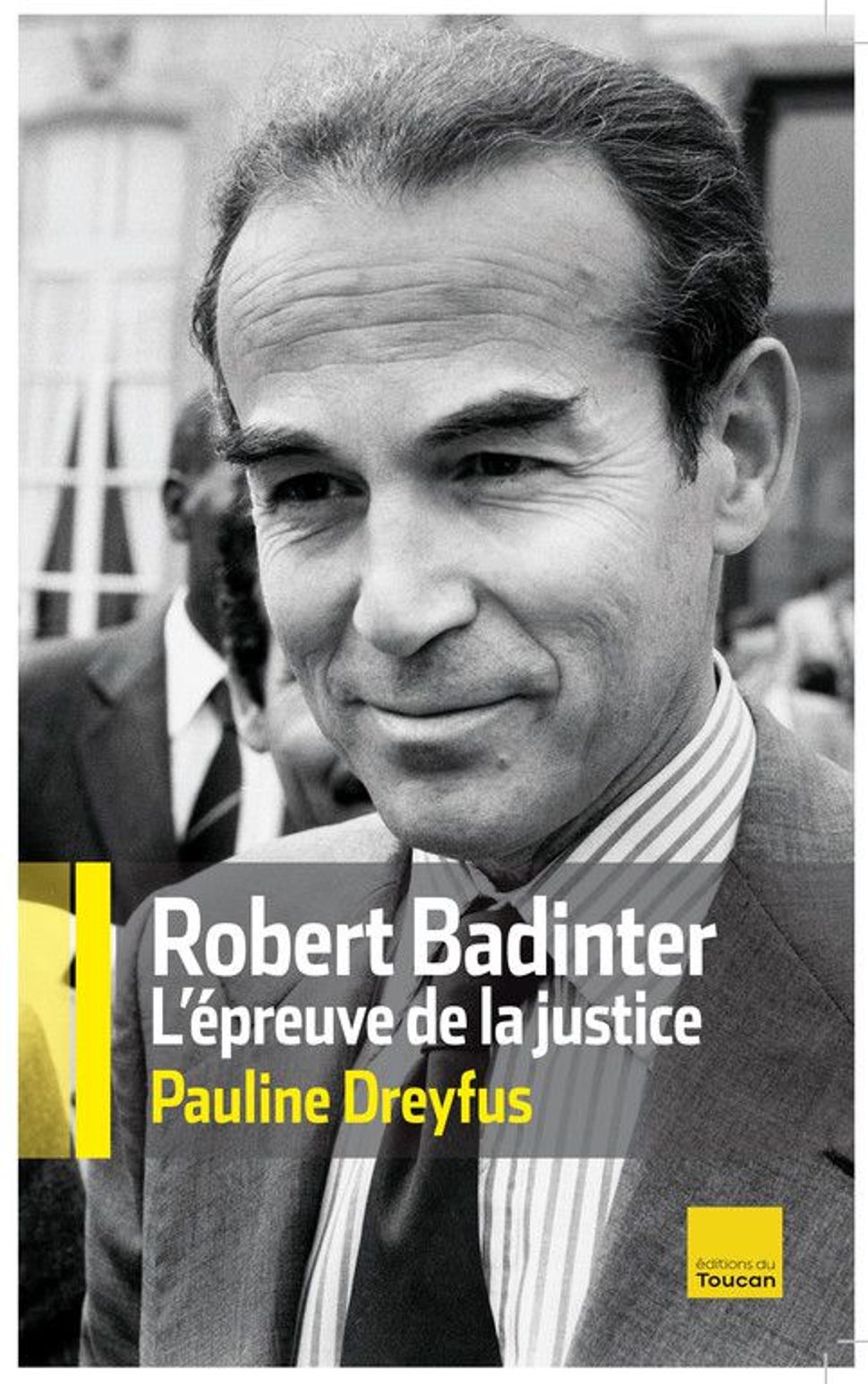 Few CD companies might be expected to issue a four disc set of 30-year-old political speeches, but this is just what the enterprising small label Frémeaux & Associés has done with Robert Badinter’s 1981 French National Assembly oratory.

Badinter, who appeared in the 2007 documentary “Being Jewish in France,” was Justice Minister in 1981, when France repealed the death penalty. His eloquent oratory was no small part of the momentous outcome. Seconded by the brilliant French lawyer and activist Gisèle Halimi, of Tunisian Jewish origin, Badinter fervently pointed out that judicial errors are made, and innocent prisoners put to death.

Recently, Badinter came forward with detailed personal reminiscences of his wartime experiences in “Trials of Justice,” a biography from Les éditions du Toucan by historian and sociologist Pauline Dreyfus.

Badinter comes from a Bessarabian Jewish family which fled horrific pogroms by moving to France in 1921. As a young boy, Badinter was taken by his father to hear a 1935 speech by French Jewish politician Léon Blum, following which he observed graffiti in Parisian streets which read: “Death to Blum, Death to the Jews.”

By 1941 Badinter had listened to French radio programs in which Jews were described as the “rats of humanity,” and had gone with his brother to see the notorious antisemitic Paris exhibit “The Jew and France,” which he found both ridiculous and traumatic.

After fleeing south when the Germans occupied France, Badinter went into hiding with his mother and brother, but his father was deported and murdered by the Nazis. After the war he embraced the legal profession, and debuted as an assistant of Henry Torrès, who in 1926 had successfully defended Samuel Schwartzbard, an anarchist Jewish poet who assassinated a Ukrainian general responsible for antisemitic pogroms.

Torrès, who affectionately called Badinter “my studious little rabbi,” was firmly opposed to the death penalty, and doubtless influenced his brilliant pupil. In addition to his legal and political career, Badinter has authored two illuminating histories, “Free and Equal: Emancipation of the Jews (1789-1791)” and “Ordinary antisemitism: Vichy and Jewish Lawyers (1940-1944),” both from Fayard. Also a defender of gay rights, Badinter wrote a play defending Oscar Wilde, published in 1995 by Actes Sud éditions.

In 1966 Badinter married Elisabeth Badinter, daughter of the French Jewish advertising agency pioneer Marcel Bleustein-Blanchet. A dazzlingly incisive thinker herself, Elisabeth Badinter has raised hackles with a new book from Les éditions Flammarion, “The Conflict,” which argues that by opting to procreate, women are voluntarily giving up hard-won social advances.