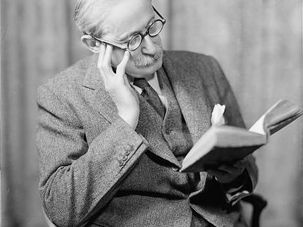 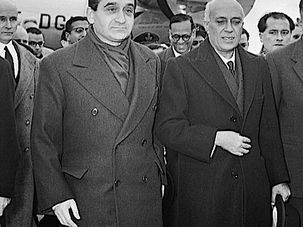 A startling new report by investigative journalist Edward Jay Epstein suggests that the arrest of then-International Monetary Fund chief Dominique Strauss-Kahn on sexual assault charges in New York last May may have been a setup engineered by his political opponents. 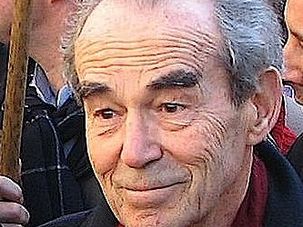 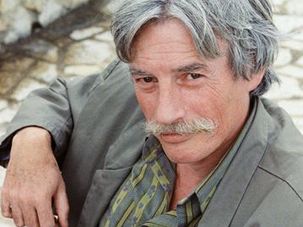 When the leftist French Jewish singer/songwriter Jean Ferrat (born Tenenbaum) died last March at the age of 79, the outpouring of affectionate tributes surprised some. After all, Ferrat had been retired to an Ardèche village in south-central France for a number of years. A detailed new biography has appeared from Les éditions Fayard, “Jean Ferrat: Singing is No Pastime for Me” (Jean Ferrat, Je ne chante pas pour passer le temps) by journalist Daniel Pantchenko, to explain the lastingly galvanizing emotional power of Ferrat’s songs. 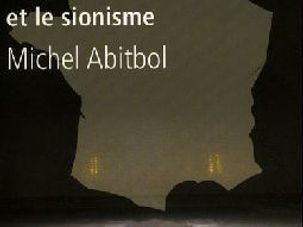 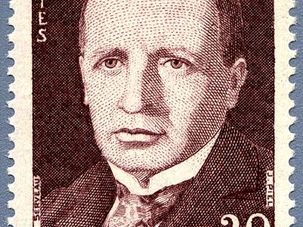 The historian Jean-Noël Jeanneney is mostly known as the author of “Google and the Myth of Universal Knowledge: A View from Europe” (University of Chicago Press), a 2006 attack on the search giant’s book digitization project. 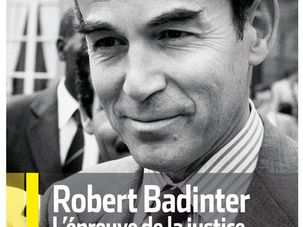 Few CD companies might be expected to issue a four disc set of 30-year-old political speeches, but this is just what the enterprising small label Frémeaux & Associés has done with Robert Badinter’s 1981 French National Assembly oratory. 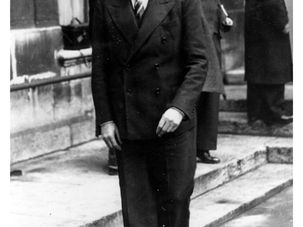 Ilan Greilsammer, who teaches political science and French culture at Bar-Ilan University, is the author of a 1996 biography from Les Éditions Flammarion of the French Jewish Socialist leader Léon Blum, as well as a 1998 “New History of Israel” (Gallimard). After editing Blum’s “Letters from Buchenwald” (2003; also from Gallimard), Greilsammer has just published a new take on Blum in the form of a novel. 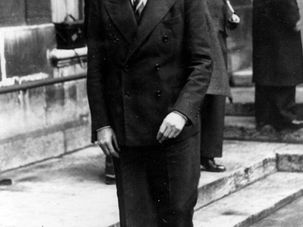