French Jews, and Zionism as ‘Crystallization’ 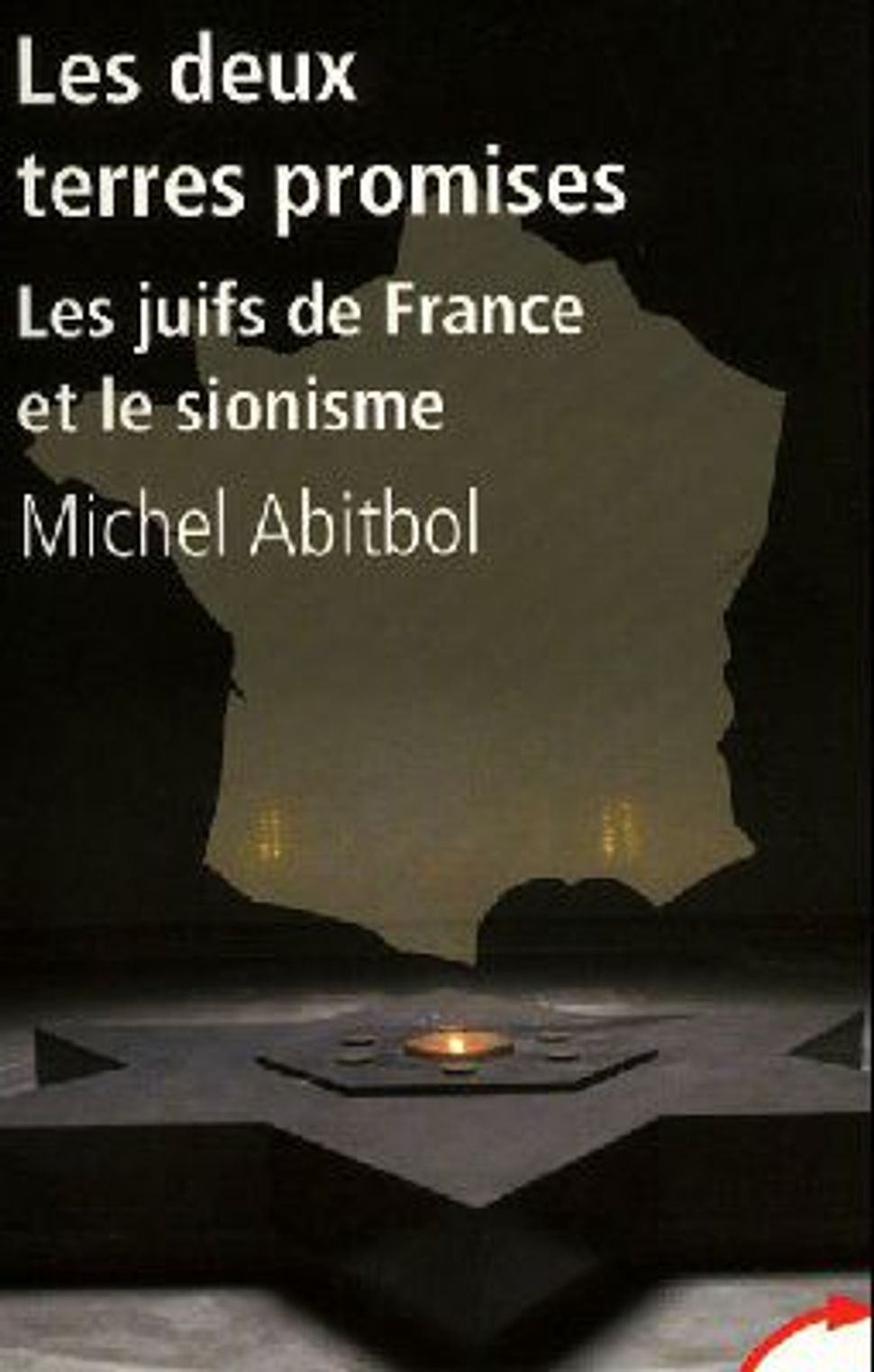 Before the Dreyfus Affair, most French Jews took little or no interest in moving to the Holy Land, and the only Frenchmen who actively argued for it were anti-Semites like the 19th century author Édouard Drumont. Even the Dreyfus Case did not change the minds of many Gallic observers. In 1909, one French journalist, sent to cover the Ninth Zionist Congress in Hamburg, reported back that the whole notion of Zionism seemed a Germanic thing, born in Germany and Austria, inherently “contrary to French thinking.”

Despite early efforts by writers like Bernard Lazare and Léon Blum, the abiding skepticism of French Jewish leaders such as Sylvain Lévi was decisive. Typically Cartesian, France’s Jews saw rational obstacles aplenty, as one editorial writer stated in an 1897 issue of “L’Univers israélite”:

Herzl forgot to tell us [in “The Jewish State”] what he planned to do with Palestine’s Arab population: should they simply retire when confronted by floods of new émigrés, and in turn, emigrate to some unknown land?

To confront such arguments, and given the divided opinions of Gallic Jews, an association was founded: French Friends of Zionism, comprising mostly non-Jewish philosemites. These friends included statesmen such as Raymond Poincaré, Aristide Briand and Paul Painlevé, as well as the economist Charles Gide and physicist Paul Langevin. In a 1927 speech, Langevin explained:

Crystallization is one of the loveliest visible phenomena. For me, Zionism is crystallization, Jewish crystalline burgeoning in a particularly favorable and propitious spot.

By contrast, as late as 1938, Rabbi Jacob Kaplan, later France’s chief Rabbi, published “Testimony about Israel in French Literature,” which surprisingly denied that there was any French tradition of anti-Semitism, carefully omitting authors such as Voltaire who contradicted the thesis, or choosing only innocuous excerpts from anti-Semitic writers, such as Maurice Barrès. Rabbi Kaplan even claimed: “Every Frenchman knows instinctively that he is not, and cannot be, an anti-Semite.” Just as some French observers called Zionism a Teutonic initiative, authors like Rabbi Kaplan felt anti-Semitism was a Teutonic vice. History would soon prove such thinkers tragically inexact.

French Jews, and Zionism as ‘Crystallization’