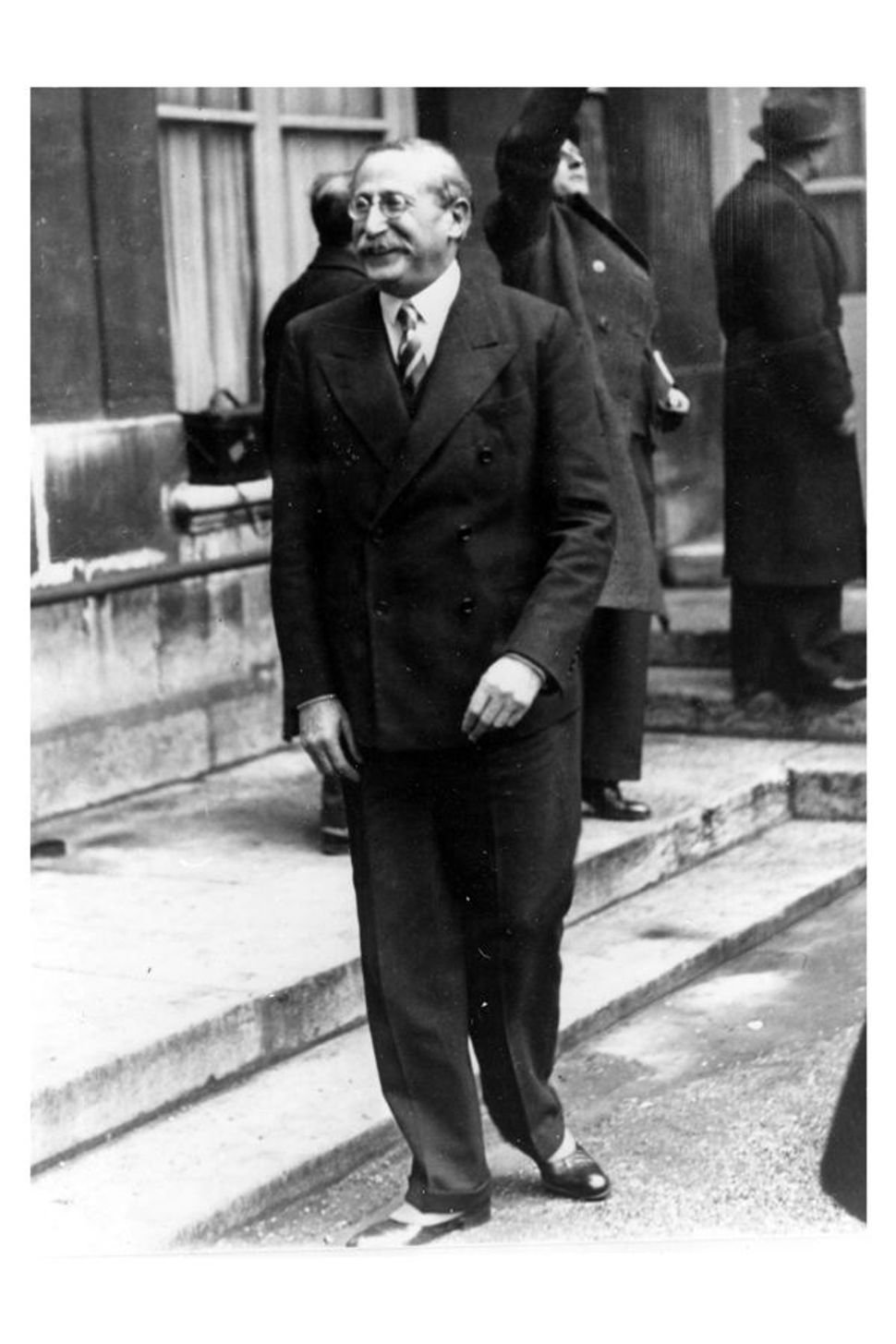 Ilan Greilsammer, who teaches political science and French culture at Bar-Ilan University, is the author of a 1996 biography from Les Éditions Flammarion of the French Jewish Socialist leader Léon Blum, as well as a 1998 “New History of Israel” (Gallimard). After editing Blum’s “Letters from Buchenwald” (2003; also from Gallimard), Greilsammer has just published a new take on Blum in the form of a novel.

“A Spanish Friendship” (“Une Amitié Espagnole”) from Les Éditions Grasset is Greilsammer’s first published work of fiction, and he has certainly followed the dictum to “write about what you know.”

The novel tells of a lovely upper class Spanish woman, Maria, whom a teenaged Blum meets at André Gide’s home in 1891. Adding sometimes over-detailed historical background, Greilsammer has Blum explain: “That evening I arrived at the home of Gide, who was three years older than myself.” When Blum describes Maria, the prose rings truer: “Her dark skin tone conveyed Mediterranean origins, she might have been an Arabian Jew or even an Arab.”

Maria is outspoken, trashing Molière and Blum’s own early attempts at poetry, which only makes her more attractive to the latter as a “nonconformist.” Yet Blum admits: “Maria did not attract me sexually. She was ardently seductive to be sure, but there was nothing carnal between us.” Blum adds his belief that for him, “true friendship, when it appears and can be maintained, is friendship with women.” He enjoys reading or listening to music or just remaining silent in the company of his Spanish friend.

Blum also admires how Maria bravely confronts a band of French fascists distributing antisemitic tracts to passersby. Sadly, the two friends become estranged as Maria gradually becomes radicalized into Communism, disagreeing with Blum’s more moderate form of Socialism. Finally Maria is tortured and killed by Fascists during the Spanish Civil War, although her daughter Margherita survives and visits Blum in his old age, after he has emerged from wartime imprisonment at Buchenwald.

This highly literary and socio-political tale of uncarnal affection ends with Blum decoding a secret message from Maria conveyed by her daughter — the code is from Edgar Allan Poe’s The Gold Bug, as translated into French by Charles Baudelaire, which concludes: “Friendship is the finest thing in the world.”