Mother and Daughter of Fashion 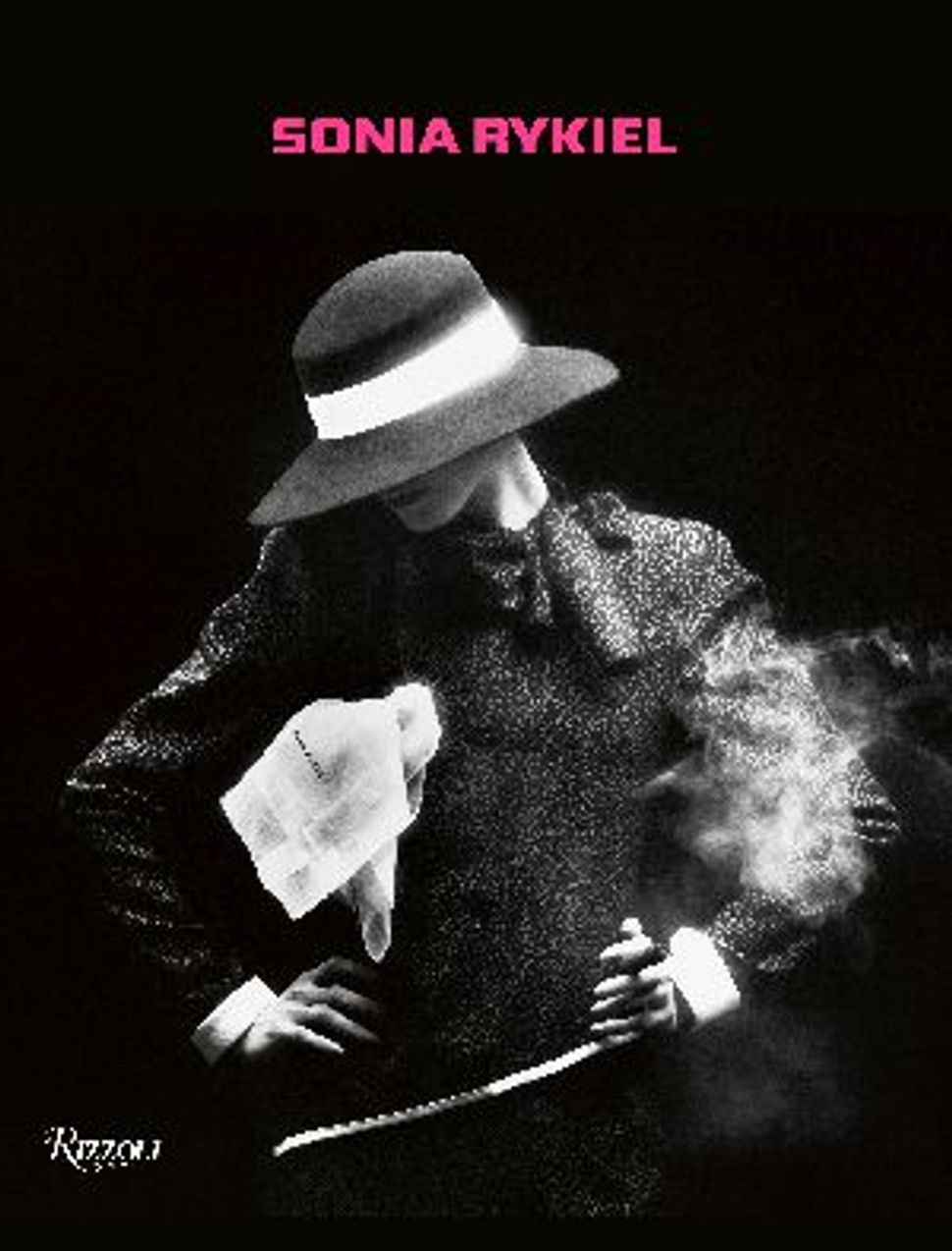 The Strasbourg-born French Jewish novelist Eliette Abécassis has been inspired by themes from the Dead Sea Scrolls to the Shoah. Yet Abécassis, daughter of the noted Morocco-born French historian of philosophy Armand Abécassis, seemed to switch subject matter in 2008 when she wrote “Mother and Daughter: a Novel” (Les éditions Albin Michel) about the fashion superstar mother-and-daughter team, Sonia and Nathalie Rykiel. This too, however, turned out to be a story filled with Yiddishkeit, after all.

Based on a year spent observing the Rykiels at their fashion company, from which Sonia, born in 1930, just retired, Abécassis produced what she called an “elaboration” rather than biography of the two women. Now Nathalie Rykiel offers her own viewpoint in “You Will be a Woman, my Daughter” from Les éditions Calmann-Lévy, a compelling family memoir.

As much maternal as daughterly, Nathalie Rykiel, whose book’s title is addressed to her own young offspring, is very much the Jewish mother, even offering remedies for migraine. She expresses admiration for Jewish singers like Monique Andrée Serf, known as Barbara, and Leonard Cohen, especially the latter’s song “In My Secret Life.”

There are heartfelt pages about Rykiel’s father Sam, who died at age 48, including a photo of the invitation to his 1976 funeral at the Cimetière de Bagneux outside Paris, noted for its large Jewish section (Barbara is buried there, too). Much affection is expressed for Nathalie’s brother Jean-Philippe Rykiel, who, despite going blind in infancy after too much oxygen was pumped into his incubator, became an accomplished musician and recording artist.

Most noteworthy in “You Will be a Woman, my Daughter” is the joyous rapport which Nathalie Rykiel enjoys with Judaism. One chapter listing nicknames she has been called during her life is titled (in French) “Yiddish Princess,” and another, about the female orgasm, is headed “Mazel tov!” Discussing her mother’s physical frailty, surrounded by worshipful designers like Michael Kors, Ralph Lauren, Donna Karan, and Alber Elbaz, Nathalie Rykiel manages to retain a sense of humor. No longer easily able to climb or descend the stairs leading to her upstairs bedroom, Sonia Rykiel merrily invites her daughter to witness her newly devised method of sitting at the top (or bottom) step and bouncing up or down respectively until the destination is attained. Exuberantly conceiving techniques to solve new problems is a talent shared by both mother and daughter, and which makes the Rykiels unique in fashion today.

Mother and Daughter of Fashion