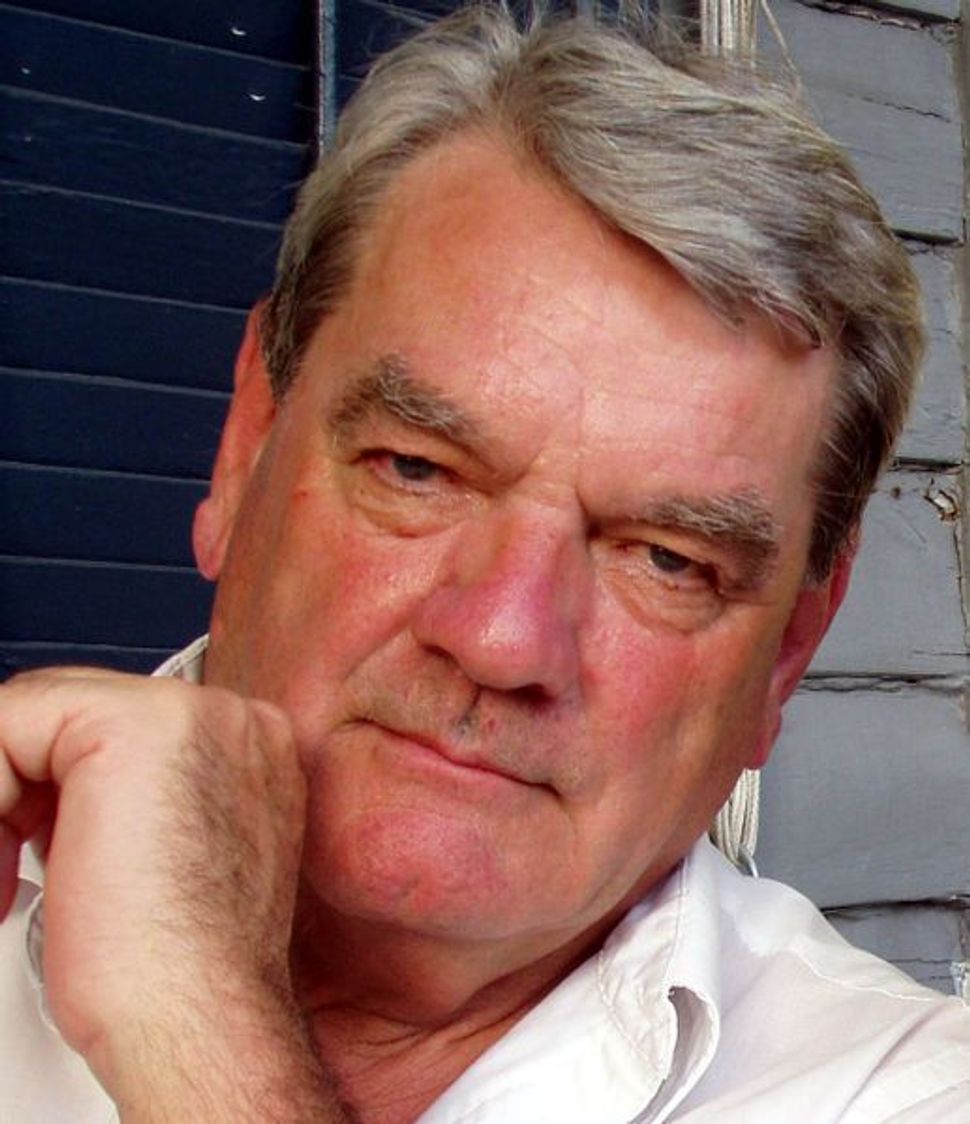 Controversial British Holocaust denier and “historian” David Irving (to call him a historian, sans quotations, seems a tad irresponsible) will lead a group of British and American tourists on an “unforgettable journey” next week to Nazi sites in Germany and Poland.

“For Holocaust survivors, the planned visit by David Irving to the sites of the Treblinka death camp and the Warsaw Ghetto is a deliberate act of hate and contempt by this notorious racist,” Elan Steinberg, vice president of the American Gathering of Holocaust Survivors and their Descendants, told JTA. “His tour is an insult to all victims of Nazi brutality, Jew and non-Jew.”

Auschwitz, in particular, has elicited strong words from Irving in recent days. Irving told a British newspaper that Polish authorities have turned the camp into a “Disney-style … money-making machine.” Irving accused the site’s curators of going so far as to construct phony watchtowers.

“Forget the phony allures, mass-tourism and ‘reconstructions’ modern-day Auschwitz — the erstwhile slave-labour camp turned into a tourist attraction, complete with hot-dog vendors and souvenir stands,” he wrote on his website, Focal Point Publications.