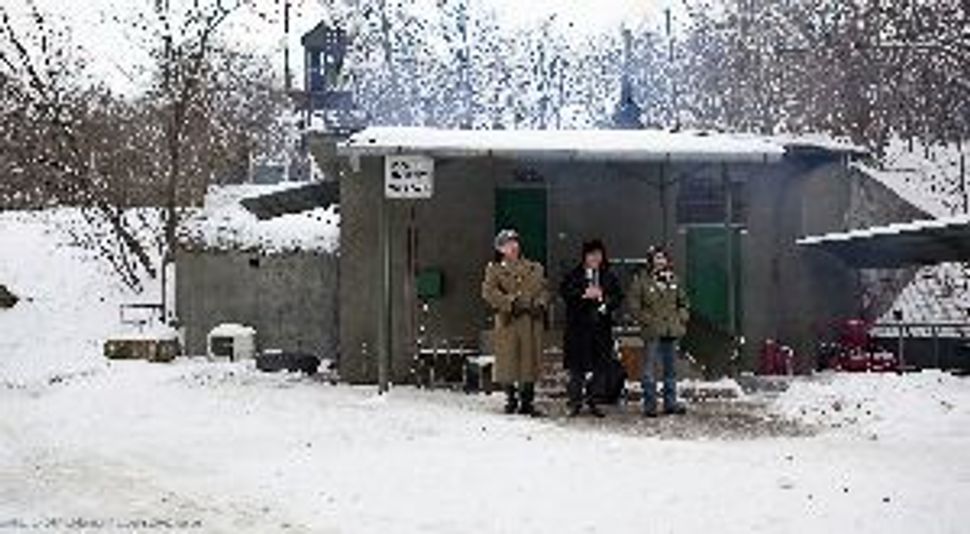 Maybe the fourth time will be a charm.

Israel’s film industry handed out its top honors September 21, naming as the year’s top movie “The Human Resources Manager,” a comic drama about a Jerusalem bakery worker. The film’s victory at the Ophirs — the annual awards ceremony of the Israeli Film and Television Academy — automatically makes it the country’s submission to the Academy Awards, scheduled for February 2011 in Los Angeles. If the movie becomes one of the five nominees in the best foreign language film category, 2011 will mark the fourth consecutive year in which an Israeli movie has received a nomination, a feat not matched in decades. Israel has never won an Academy Award.

Based on a novel by A.B. Yehoshua, “The Human Resources Manager” was considered an underdog before the Ophirs, but ended up winning a total of five prizes, including best director and best screenplay. The film tells the story of a bakery employee assigned to look into the past of a fellow worker whose absence from the bakery wasn’t noticed until well after her death in a terror attack. His investigation eventually leads him to the dead worker’s hometown, an isolated village in the former Soviet Union. Elsewhere at the Ophirs, the prize for best documentary went to “Precious Life,” about a sick Palestinian baby brought from Gaza to receive medical treatment in Israel.

The year’s top-grossing Israeli film, “This Is Sodom,” a comedy inspired by the biblical destruction of the title city, claimed two prizes, for artistic and costume design.