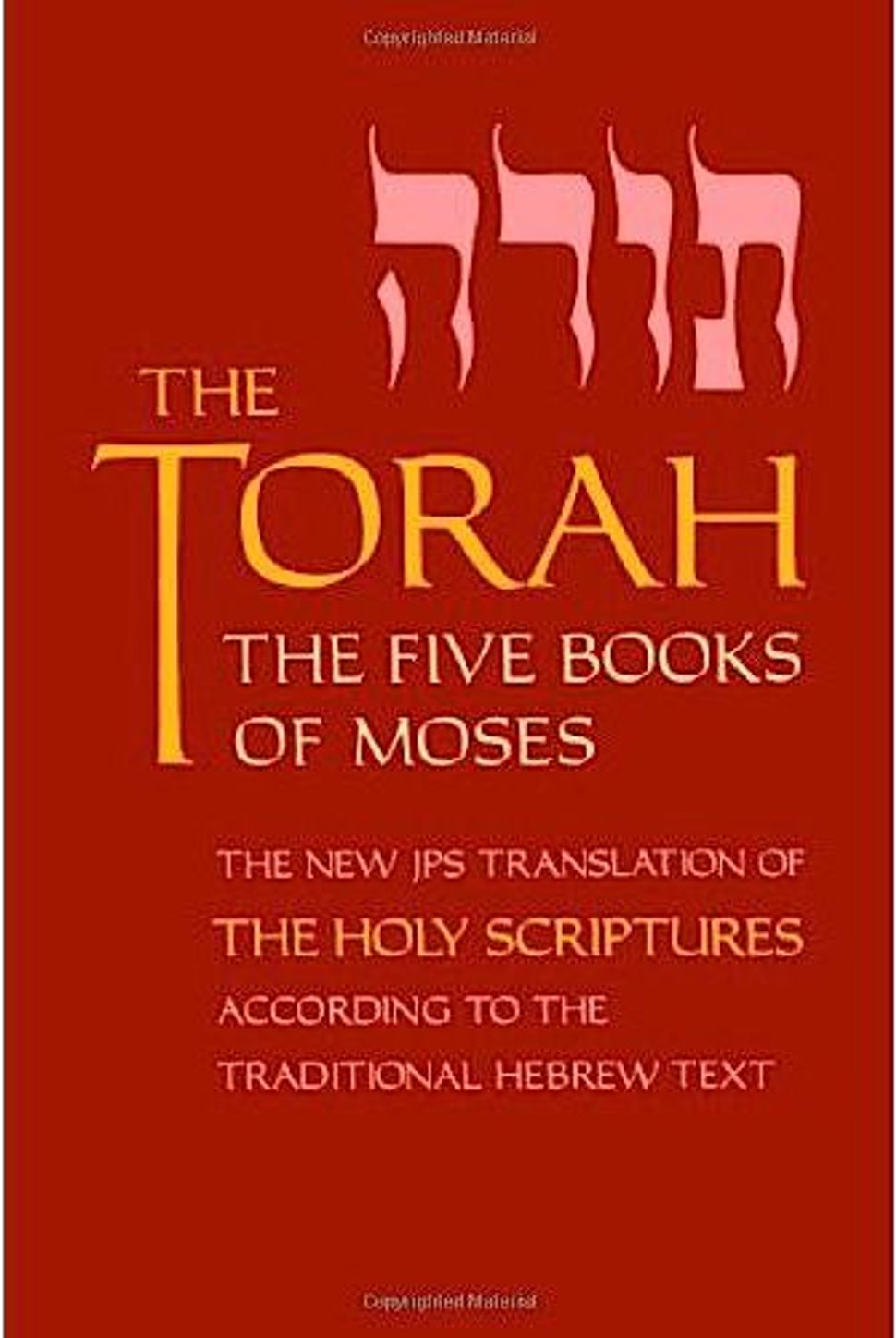 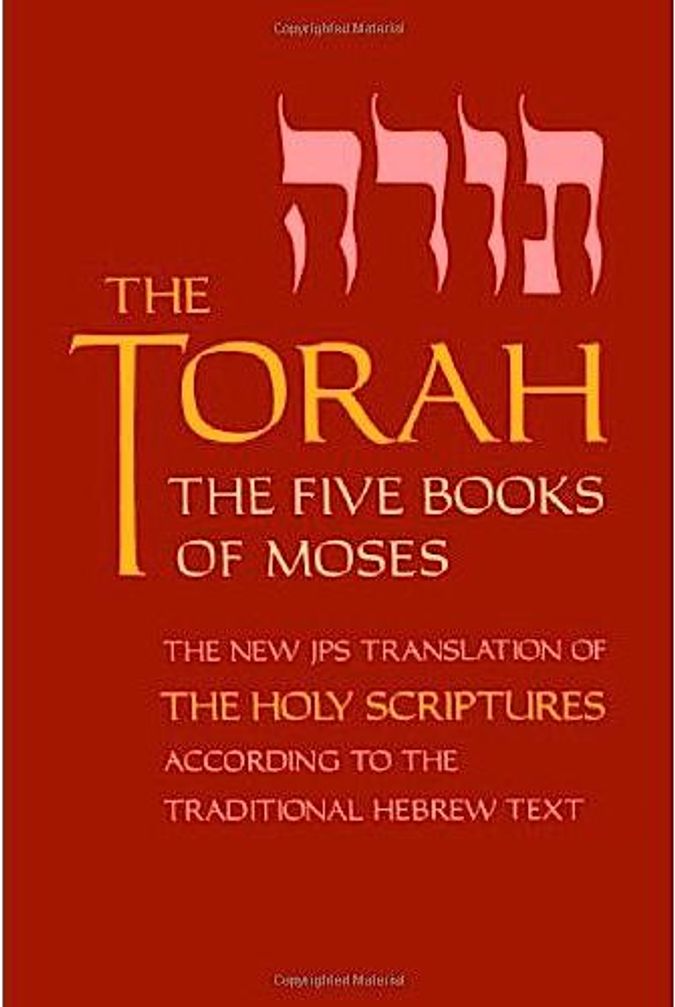 Every week, as we read the Torah, we have the opportunity to confront aspects of our identity in the narrative. As we grow, so does the Torah. It is a living book where the outline of a story has been filled in over generations. As a publisher, my Torah was filled with the politics of leadership. As I grew with the feminist movement, so did the women of the Torah. Now as a rabbi, I look through the light of Torah to examine my values, to sustain my sense of integrity and authenticity as a Jew and as an American.

Reading the Torah in its entirety is an extraordinary endeavor. Year after year, I discover stories for the first time and encounter old friends. For example, with each reading, the parashah Toldot has manifested many “me’s.” As a social justice activist, I am the Rebecca who persuades others to manifest her mission. As a chaplain, I am the Rebecca who provides comfort to Isaac at the death of Sarah and the Rebecca who asks God for the meaning of suffering in child-bearing. At my core, I am the fiery red-headed outsider crying for blessing with Esau and I am also Jacob the God wrestler. As I age, I am the Isaac filled with loss. Every exploration, expansion, and extrapolation from the ancient Torah informs the Torah of my identity in transformation.

With gratitude and awe, I continually discover new translations or commentaries with modern meanings derived from ancient texts. The “new” 1985 Jewish Publications Society (NJPS) translation of the Hebrew Bible or Tanakh is the baseline for many commentaries. It is adapted for gender accuracy in “The Torah: A Modern Commentary,” revised edition (2005, Union for Reform Judaism), the official Torah commentary of Reform Judaism, where it appears together with the work of translator Chaim Stern. This translation is also used in “The Torah, A Women’s Commentary,” (2008, URJ). NJPS is also used in “Etz Hayim: Torah and Commentary” (2001, Jewish Publication Society), the official Torah commentary of Conservative Judaism. It is the base translation for “The Jewish Study Bible” (2004, Oxford University Press) NJPS and “The Contemporary Torah: A Gender-Sensitive Adaptation of the JPS Translation” (2006, JPS). In addition, other aspects of the translation and commentary process come from Everett Fox, Richard E. Friedman, Robert Alter, and George Robinson. These join the traditional Chumash from ArtScroll as well as older translations from Joseph Herman Hertz, Samson Raphael Hirsch, Martin Buber and Franz Rosenzweig.

Rabbi Cheryl Weiner, Ph.D., is the Education Coordinator at the Jewish Museum of Florida and a Chaplaincy Intern at Jackson Memorial Hospital, Miami. As a Jewish educator, she has been the Director of Religious Education and Youth Programming at Kehillat Israel, Pacific Palisades, CA. There, she also was the Director of Menschlekeit Matters, a values-based character development program and curriculum developed in partnership with the Josephson Institute of Ethics under the auspices of a Covenant Foundation grant. As the Program Director for Interfaith Initiatives at the National Conference for Community and Justice, LA, she developed dialogue programs for lay leaders, seminarians and clergy and university faculty. Rabbi Weiner has been an accomplished Jewish Book Group leader for over 10 years. Each of her “Through the Lens of Literature” programs cover eight to 10 works of fiction and include Jewish History, Israeli History, Jewish Values, and Jewish Redemption. As a social justice advocate, she has volunteered for many years with PJA and AJWS and is now the Education and Program Chair for J Street South Florida. She also serves on the Board of Trustees for the Jewish Publications Society. For 25 years, she worked as an award-winning educational technology publisher and interactive curriculum developer, game designer, and author. In 2007, she was ordained by the Academy for Jewish Religion, CA.