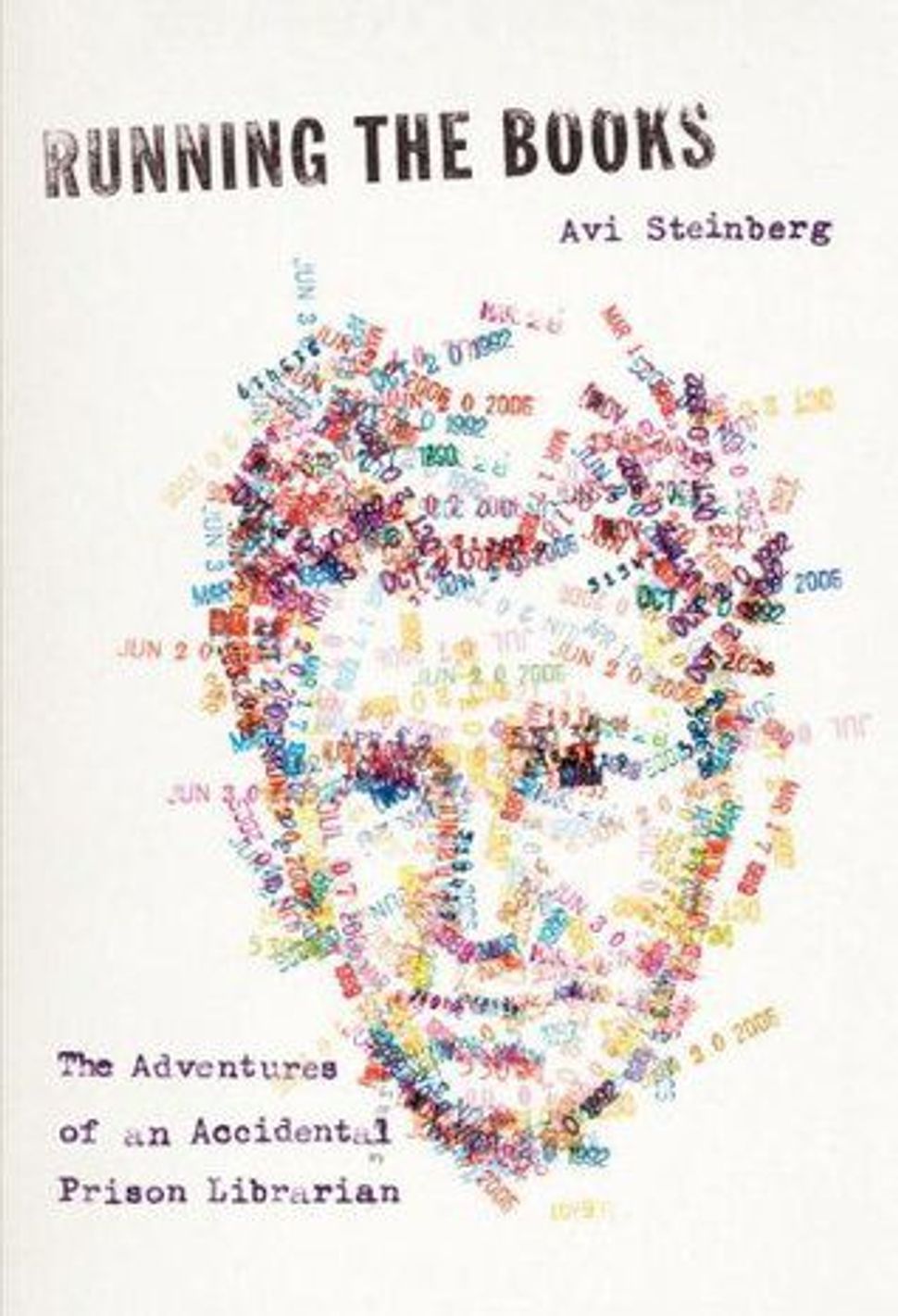 Earlier this week, Avi Steinberg wrote about Kafka in Tel Aviv and shared a horribly embarrassing memo. His first book, “Running the Books: The Adventures of an Accidental Prison Librarian,” was just released. His blog posts are being featured this week on The Arty Semite courtesy of the Jewish Book Council and My Jewish Learning’s Author Blog series. For more information on the series, please visit: 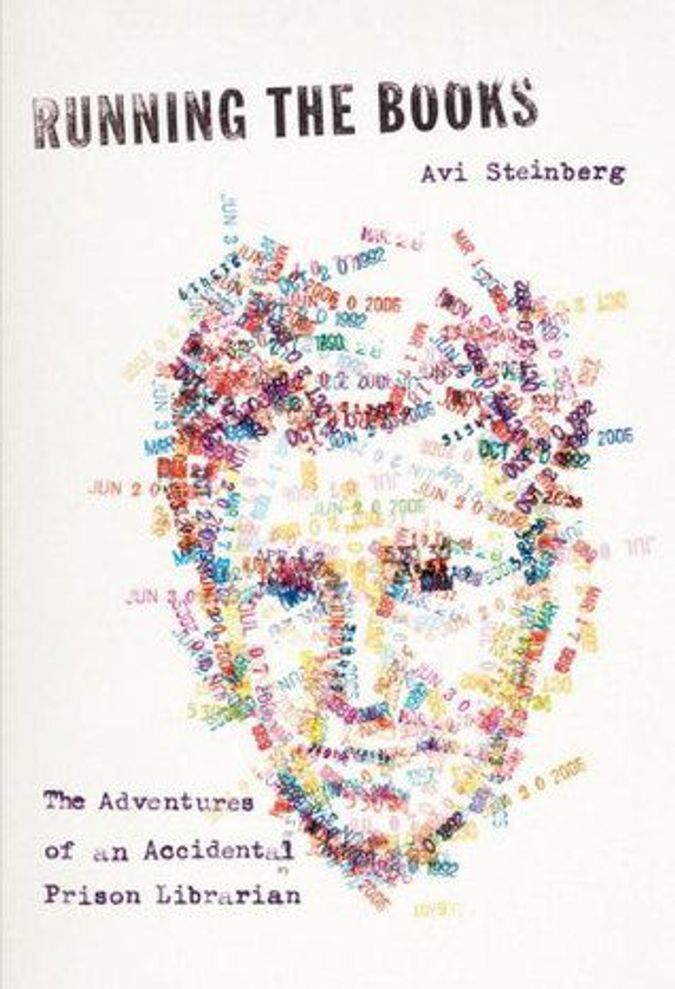 Winter Fridays in Jewish day school were the moments that made you proud to be of Israelite stock. I speak, of course, of early dismissal. Shabbes starts early, really early, and so the school day ends up being just a class or two in the morning — and one of those classes is Hebrew, which totally doesn’t count. For the uninitiated, Hebrew class in Jewish schools, at least where I went, is taught by some churlish Israeli mom who reeks of cigarette smoke and has neither the qualification nor the slightest inclination to teach the language. Typically, she would use Friday’s early dismissal as an excuse to whip out the accordion and have a sing-a-long.

I mention this by way of introduction. While I cannot offer you an accordion sing-a-long, I will, in honor of the great Jewish tradition of early Friday dismissal, be relatively brief.

I’ve been thinking of Jewish forms of writing. If you’re a big Jew, and you write on Jewish themes, people will eventually call you a “Jewish writer.” This seems sensible enough. But for the person who is a Jewish writer, the question of language will eventually tug at you. At some point, a Jew writing in a non-Jewish language will realize that this language is not quite his. I once referred to a person as “a Jew” in a story I was writing for a major American newspaper. As he was reviewing my article, the editor asked me, somewhat sheepishly, if the phrase “a Jew” was, perhaps, a tad derogatory. (He suggested something along the lines of “a Jewish person.”) This surprised me. It had never occurred to me that neutrally calling someone “a Jew” in a newspaper article was even remotely problematic. I told him as much. But he wasn’t imagining it: There is an ancient connotation of disdain in the English phrase, “a Jew,” a whiff of Christian contempt that goes back through the ages. Yehudi, the Hebrew word for Jew, by contrast, is devoid of any negative connotation.

For Anglo-American Jewish writers, the situation isn’t as tortured as it is for German Jewish writers. Kafka, reflecting on the flowering of Jewish-German writing in his day, wrote of “a gypsy literature which had stolen the German child out of its cradle and in great haste put it through some kind of training, for someone has to dance on the tightrope.”

While there is certainly a parallel here in English with what Bellow and Roth, among others, have done with English literature post World War II, the situation isn’t as fraught as it is for a Jew writing in German.

In fiction, certainly, the Jewish American dialect has asserted itself and made an imprint on the language as a whole. But, what of other forms? Is there a Jewish-inflected criticism, a language of Jewish nonfiction, a native Jewish style in journalism? Because of this short winter Friday, I’m under no contractual obligation to answer these questions here. (Perhaps the “Short Friday Blog Post” is itself is a native Jewish form). Instead, I’ll let I.B. Singer take us into Shabbes with his view of Jewish journalism:

Every week I write two or three journalistic articles…I can write articles in the Forward about life making sense or not, or that you shouldn’t commit suicide, or a treatise on imps or devils being in everything.