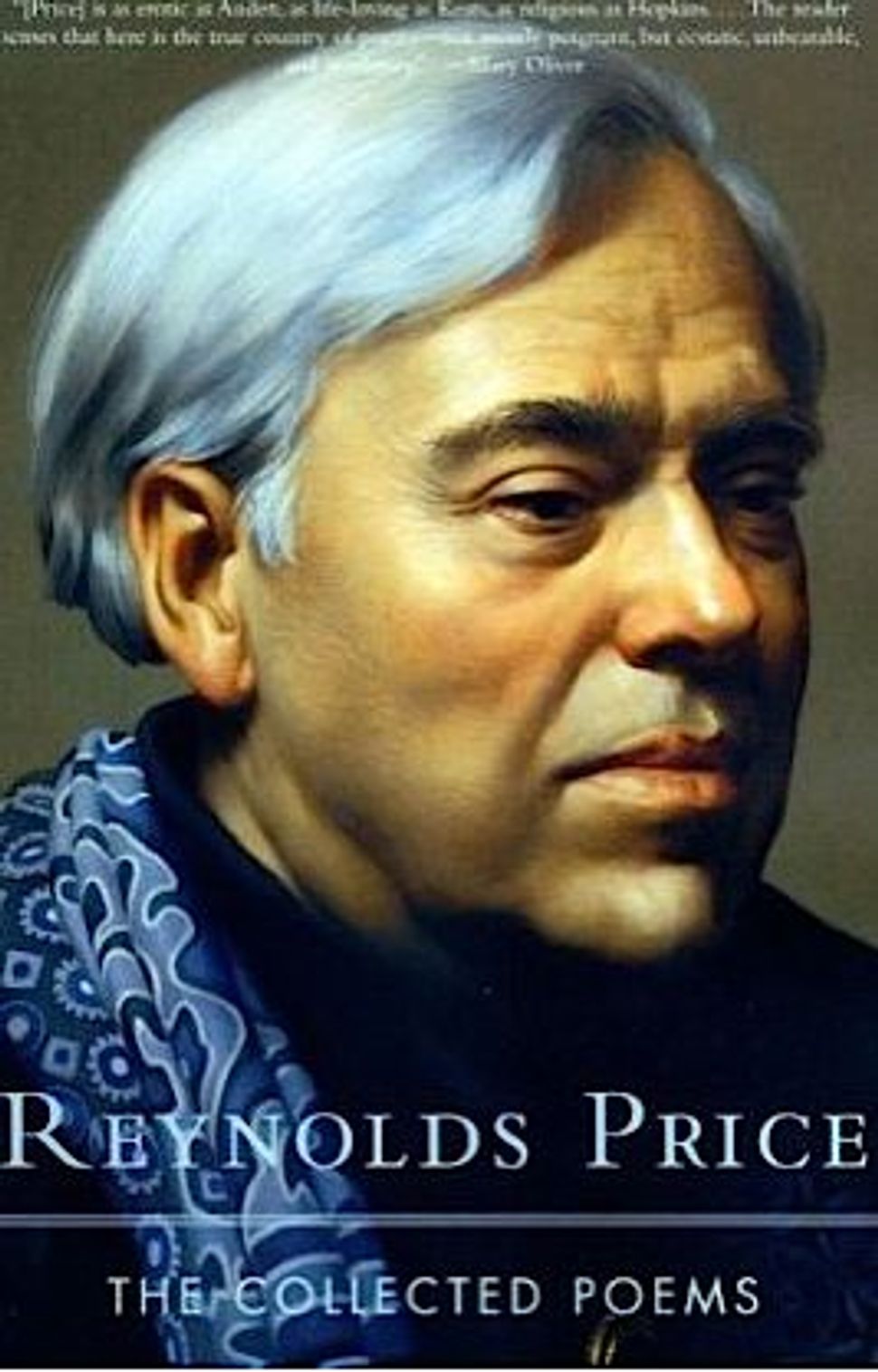 Yet Durham was, for over 50 years, home to Reynolds Price, who died January 20 at age 77. A revered American writer, Price authored over 20 volumes of novels, poetry, memoirs and translations, as well as the lyrics for two songs with fellow North Carolinian James Taylor. As a teacher at Duke, Price was unafraid to publicly critique the school’s anti-intellectual ambiance in a 1992 lecture. He was also openly gay, though he preferred the term “queer,” and was openly what he called an “outlaw Christian.”

Price had many differences with the organized churches he attended in the small towns of North Carolina, and later Raleigh, where he grew up. He disliked the “willful racial self-blinding of white Christianity,” the indifference to “the plight of the poor,” and finally “the churches’ intolerance of any forms of sexuality beyond the traditional choices of marriage or chastity.” All of these differences with the church left him, in his own words, “a literal outlaw.”

But Price thought seriously in print about the Bible and about Christianity, publishing “A Palpable God: Thirty Stories Translated From the Bible With an Essay on the Origins and Life of Narrative” (1997) and “Three Gospels” (1997), and learned ancient Greek to read the New Testament in the original. He also wrote “Letter To A Man In The Fire: Does God Exist And Does He Care” (2000), a work which evolved out of a letter written to him by a young man stricken with incurable cancer.

In a sermon about Price given at Duke Chapel on the anniversary of his teaching jubilee, Samuel Wells spoke of how students in Price’s classes “must write their own gospel. It’s hard to see how else, given Price’s commitments to the literary genre of gospel and the unique character of Jesus, one might make the truth of Christianity one’s own.”

Though Price concerned himself with Christianity, Jewish writers have a great deal to learn from his attitude toward religion. Price had every reason to be distant from churches, yet his connection to the divine was never severed. Price saw himself as a mystic, a person “whose relation to God feels direct, not channeled through an institution or another individual.” I wish more Jewish writers who had problems with Judaism would continue to continue to cleave to aspects of the religion, rather than just critique it.

Not that Jewish writers are entirely neglectful of religious themes. The Israeli novelist David Grossman wrote an astounding book about Samson, “Lion’s Honey” (Canongate, 2006), and Nathan Englander has been working on a translation of the Haggadah, edited by Jonathan Safran Foer. Cynthia Ozick has written many essays on biblical material and Jewish texts as well. Still, I don’t think there are a great deal of Jewish writers willing to think as extensively about the Bible and Judaism as Price did about his core religious texts and faith.

I’m envious of Price, a Christian writer who gave his religion serious attention in his fiction and non-fiction works. I’d like to see more Jewish writers give religion such deep thought, while emulating Price to “make the truth one’s own.”