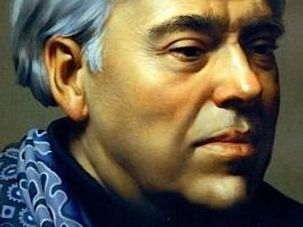 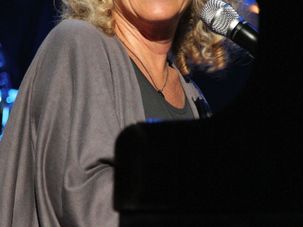 The most surprising and pleasurable thing about watching Carole King perform with her dear friend James Taylor on their reunion tour Thursday night was how fresh it all seemed. Her music was not simply the soundtrack to my life in high school and college, when “Tapestry” burst onto the music scene and suddenly this Jewish woman from New York with curly hair and exceptional talent gave voice to all our generation’s emotions.