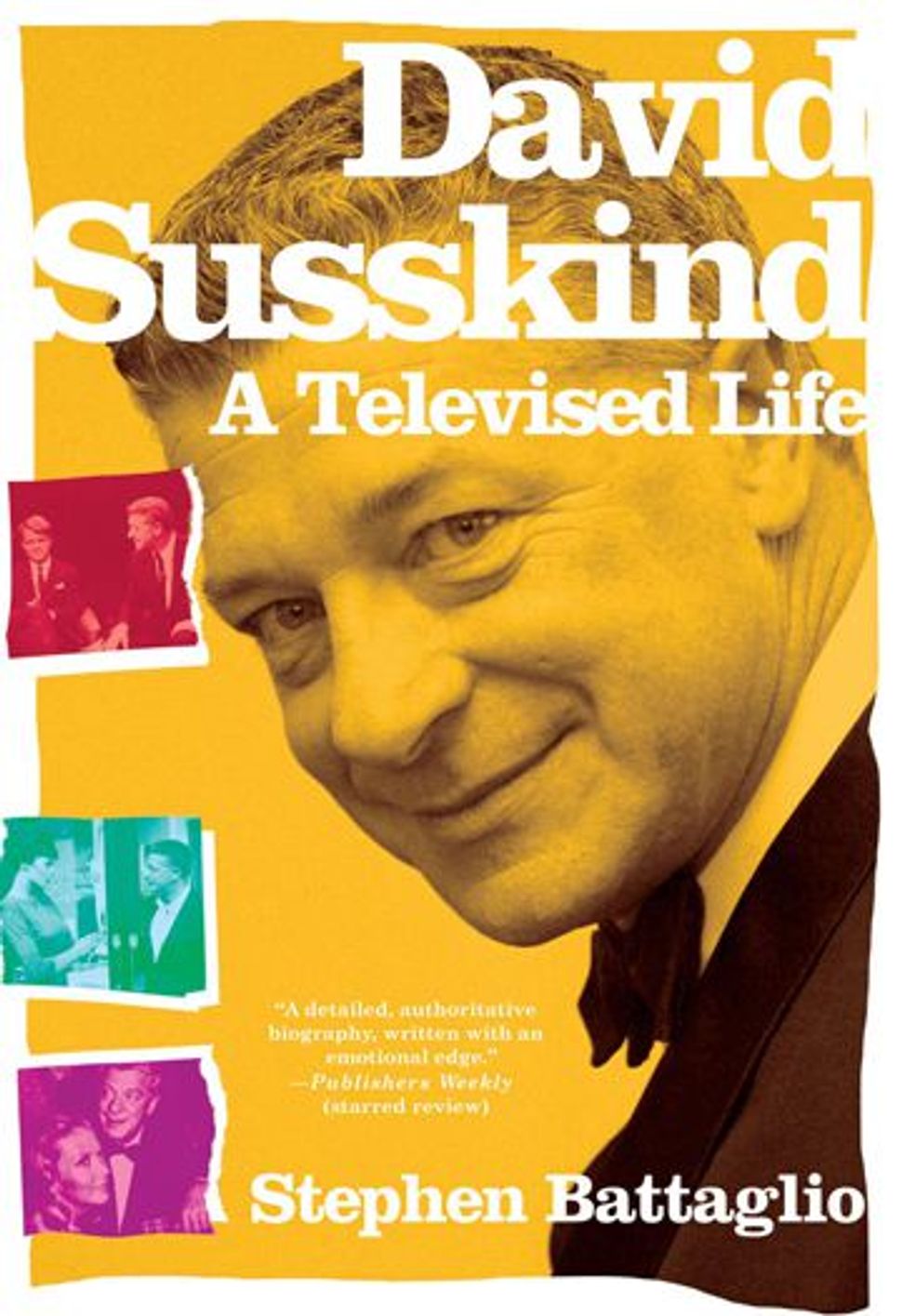 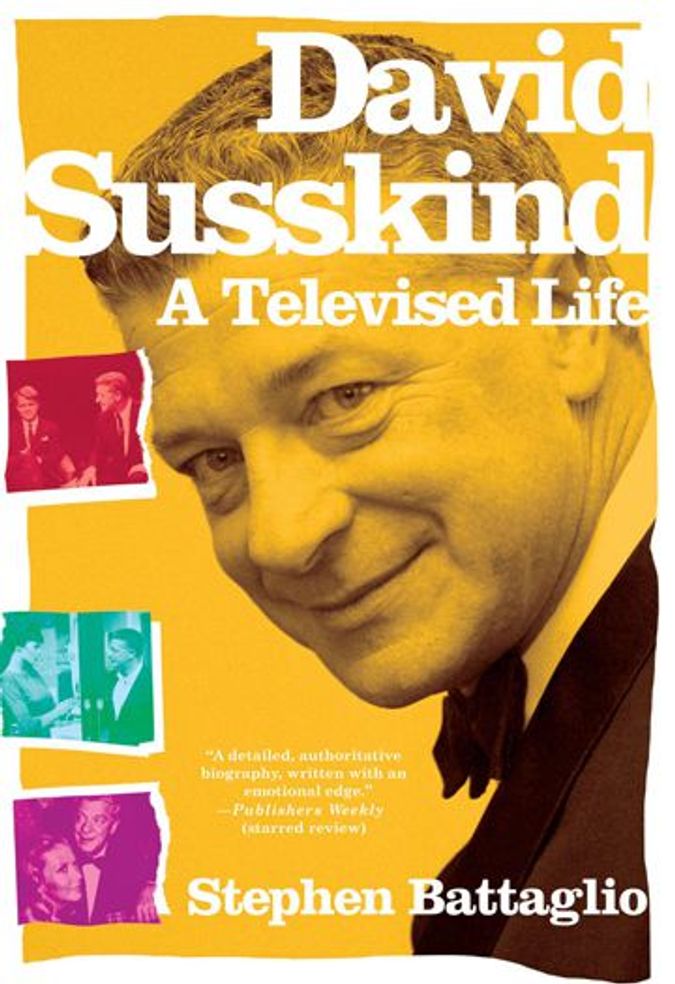 The premise of Susskind’s show “Open End” was that it would last as long as the host found the talk interesting. On air, Susskind quizzed a dizzying who’s who of writers and intellectuals, including Lionel Trilling, Thurgood Marshall, James Baldwin, Preston Sturges, Tennessee Williams, Bertrand Russell and Truman Capote.

Angering executives and racking up Emmy and Peabody Awards, Susskind brought serious fare to the small screen. His plays, specials and series drew the best talent of the period, crossing the color barrier and hiring blacklisted writers. Susskind had a knack for getting corporate America to sponsor his forays into high culture; an antidote to what Federal Communications Commission chairman Newton Minow once called the “vast wasteland” of television programs.

A Brookline-born grandson of Russian Jewish immigrants, Susskind began his career in the Warner Bros. publicity office. He attended Harvard while working as a candy seller at a burlesque theater, indicative, Battaglio notes, of his heady erudition and fleshy hedonism.

In the culturally vertiginous 1960s and their aftermath, Susskind tackled tough subjects in shows like “Watch Out, Whitey — 4 Angry Blacks” and “What Have You Done for Us Lately? Furious Feminists.” Battaglio writes that Susskind’s “show plugged into every trend and subculture that came along in the era — group encounters, communes, cryonics, midi- and miniskirts, underground movies, transcendental meditation, disco, and Elvis Presley impersonators.” One guest was even plucked from the storied swinger’s club, Plato’s Retreat. The more vulgar the topic, “the more legitimate the guests had to look,” one colleague of Susskind noted.

One show explored how to be a Jewish son. Mel Brooks, as Battaglio describes it, dove into the audience before the show like a tummler in the Borscht Belt, revving up the audience. Brooks later opined that Catholicism lorded it over its mother religion since it was easier to make the sign of the cross than the Star of David: “Now, two triangles — that’s a lot of work.” Comedian David Steinberg, a rabbi’s son, offered this advice about bringing a non-Jewish girl home to meet the family: “What you do is bring home a black girlfriend first.”

Nikita Khrushchev was the talk host’s biggest catch. Susskind invited the Soviet leader upon meeting him in the receiving line at a Soviet consulate party in Manhattan, attended by a third-world quadrumvirate of Nasser, Tito, Nkrumah, and Castro. Susskind ended the controversial interview by “stiffen[ing] like an unwilling virgin” at Khrushchev’s bear hug. Unsurprisingly, J. Edgar Hoover monitored Susskind, belittling his show as “catered to the pseudo-liberal quasi-intellectual left.” Susskind’s program, “Does the FBI have a file on you?” riled the burly FBI chief even more.

Susskind, an assimilated Jew at mid-century, neither disowned nor espoused Judaism. He said that he never experienced anti-Semitism in his youth, but after filming Harry Truman in Independence, Mo., he learned that Bess Truman did not allow Jews into her family home.

Given his philandering, Susskind had two surprisingly long marriages. “When it came to womanizing,” Battaglio writes, “Susskind was a volume operator.” At one point, his first wife, in a fit of pique, scissored the suits in his closet.

Norman Mailer once commented that writers under Soviet rule get arrested while their American counterparts go on talk shows where the only thing arrested is their intellectual development. Not so with guests interviewed by Susskind or the droll talk show host with whom Susskind can best be compared, Dick Cavett. What a falling off there has been. Current talk shows rarely attempt to book writers or intellectuals amid the endless parade of actors plugging their movies. Stephen Battaglio’s book makes clear there were once days when putting serious ideas on the airwaves mattered.