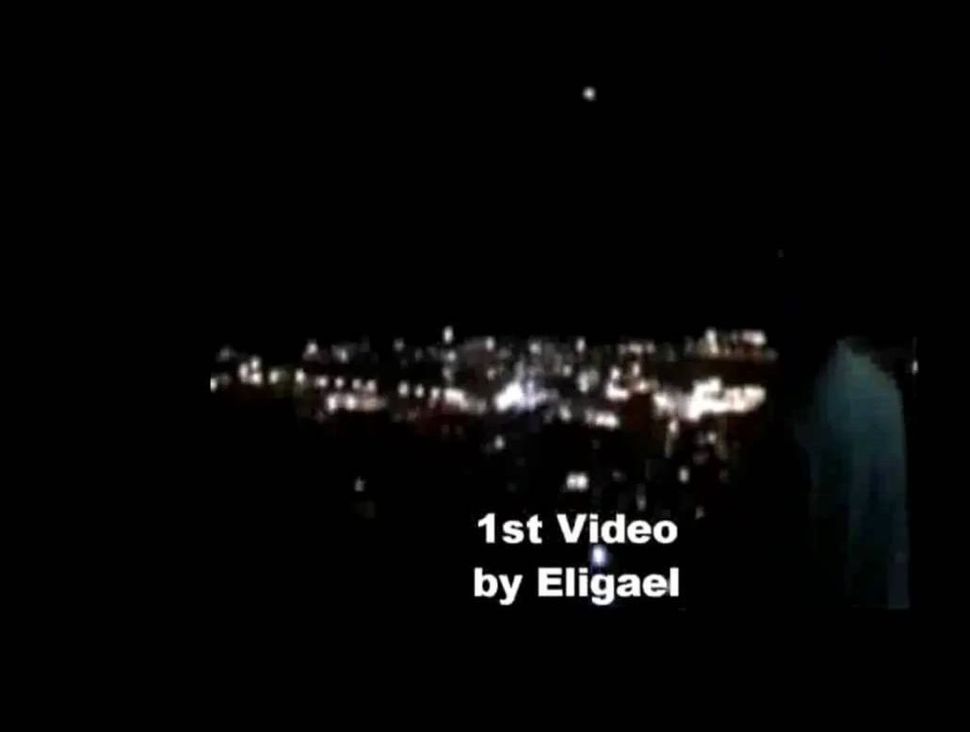 What was that bright white light that descended on Jerusalem’s Dome of the Rock early last Friday? An alien spaceship? Proof of a “regional galactic governance council”? An Israeli drone?

The Internet is still abuzz with speculation about the mysterious object, which separate video clips captured as it traveled downward toward the Dome of the Rock, paused, then rapidly shot back into the sky before dawn. Hundreds of thousands have viewed the images on YouTube (see below) and elsewhere, offering theories about the light that range from the skeptical to the extraterrestrial.

AOL News has put together one of the most thorough debunkings of the images, analyzing the different video clips that have emerged and suggesting that at least one of them has been manipulated (and in fact may not even be a moving image, but a cleverly used still photo).

Others have suggested that the videos may be legitimate, but that the UFO could have human rather than alien origins. “We know the Israeli army has some very high-tech drones at its disposal,” a UFO investigator for the UK’s defense ministry told England’s Sun newspaper. (Apparently the UK’s defense ministry employs UFO investigators.) “If this is one, it is one of the most advanced pieces of technology created by man.”

As with everything Jerusalem-related, of course, people will believe what they want. But The Shmooze will helpfully put this into historical perspective, pointing out that last week’s white light is hardly the first strange object to fly over the site of the Dome of the Rock. The reason for the location’s holiness to Muslims — and its still-contested political status — is the belief that the Prophet Mohammed ascended to heaven on a horse from that very spot.

Had YouTube and cell-phone cameras been around in those days, we’re sure the blogosphere would have lit up.