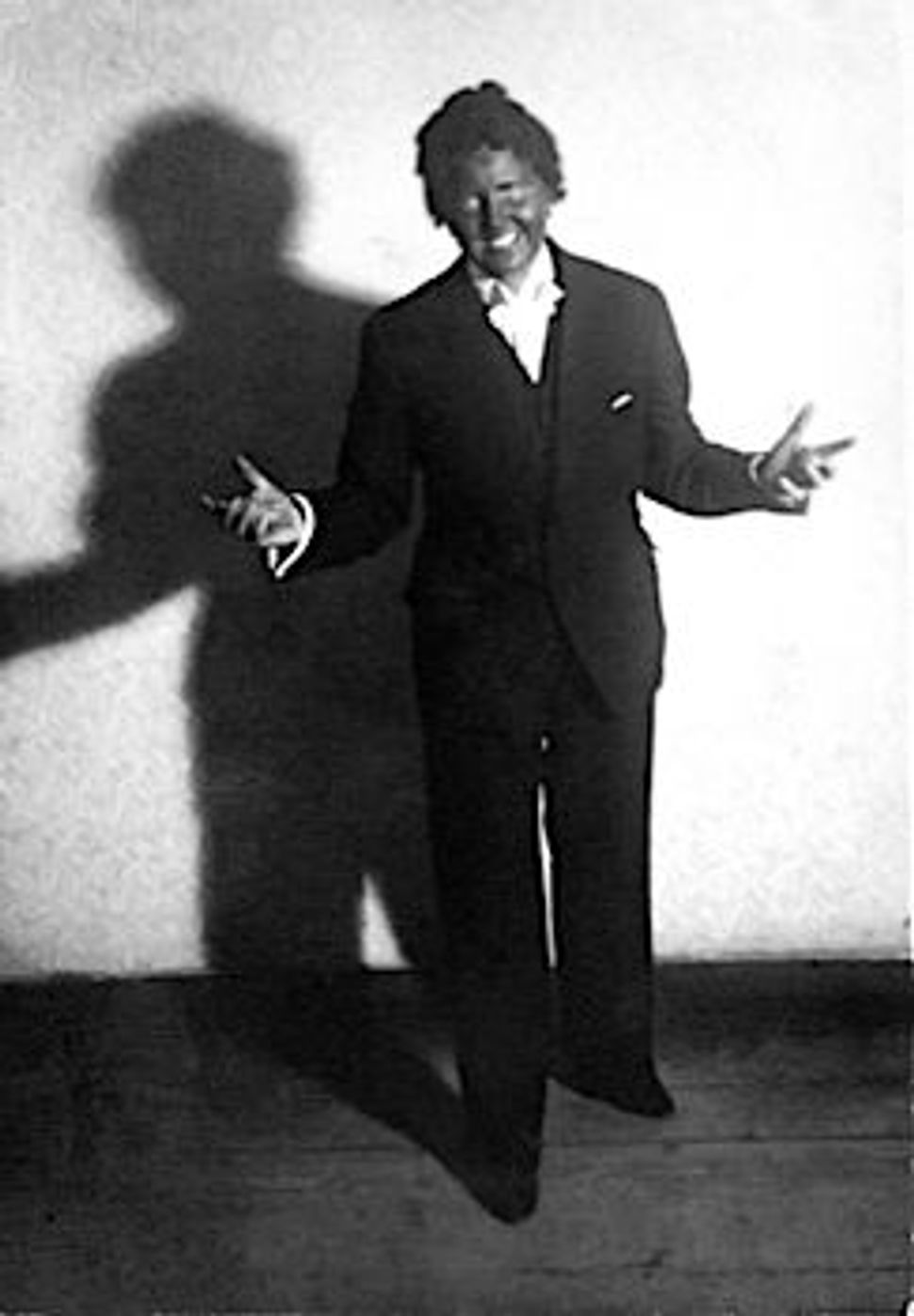 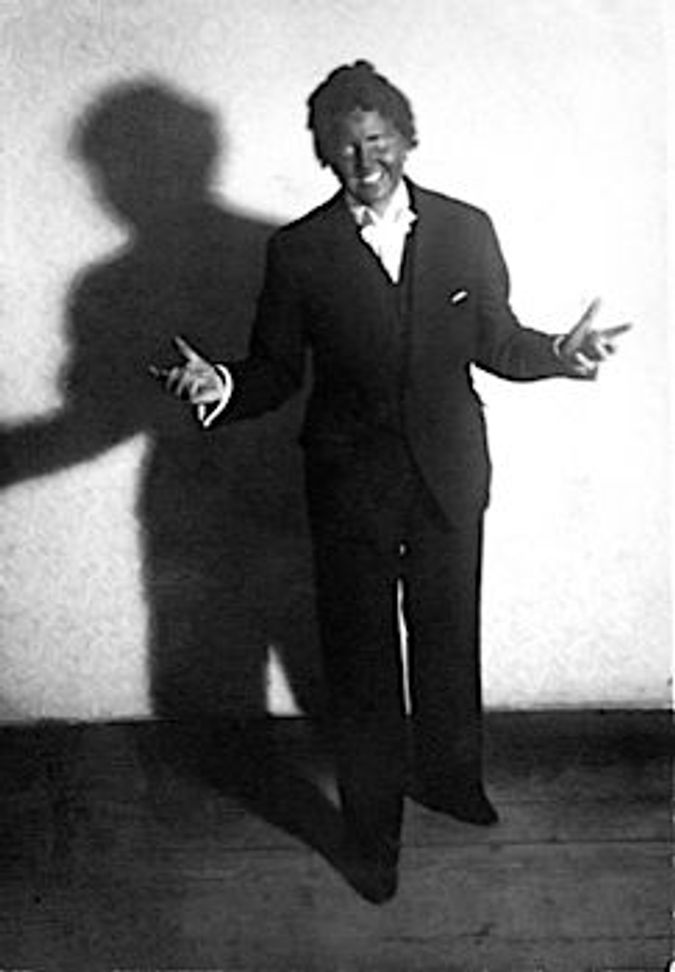 A recently released photo now making the rounds online shows Eva Braun in 1937, in an image the dictator’s mistress titled “Al Jolson and Me.” Internet chatter about the picture has focused on Braun’s use of blackface, citing it as further evidence of the Nazi leadership’s racism.

But what online commenters have largely neglected is that the image is a tribute to “The Jazz Singer,” the 1927 Hollywood classic about Jakie Rabinowitz (Al Jolson), a Jewish man disowned by his family after he pursues a career in jazz rather than follow in the professional footsteps of his father, a cantor. The first feature-length “talkie,” the movie depicts Jewish life on Manhattan’s Lower East Side, including a Yom Kippur service and songs titled “Kol Nidre” and “Kaddish.”

Ten years after its release, as Germany geared up for war, Braun decided to pay tribute to the film, evidently one of her favorites from Hollywood. (Life.com reports that “Gone With the Wind” was another.)

Braun is hardly the only person to have been inspired by “The Jazz Singer.” Though its enthusiastic use of blackface — worn by Jakie during performances — has appalled later generations of filmgoers, the film has also inspired a number of tributes and parodies, including a 1980 remake with Neil Diamond and even an episode of “The Simpsons.”

Still, the revelation that Braun was among the film’s fans is bizarre and unsettling, even if just a tiny footnote in the perversities of that time.