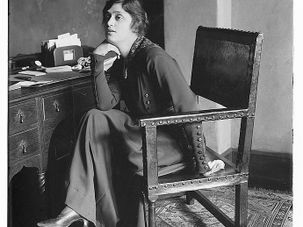 The first record by a classical artist to sell 1 million copies was ‘Carry Me Back to Old Virginny,’ sung by a Romanian Jewish soprano who knew bupkis about Virginia. 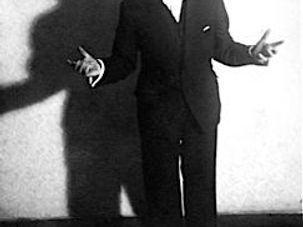