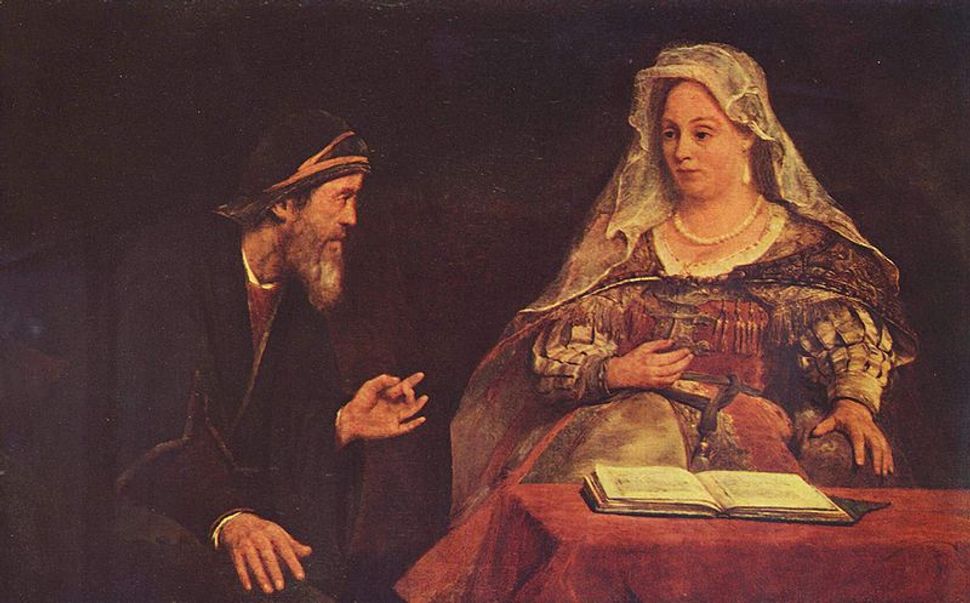 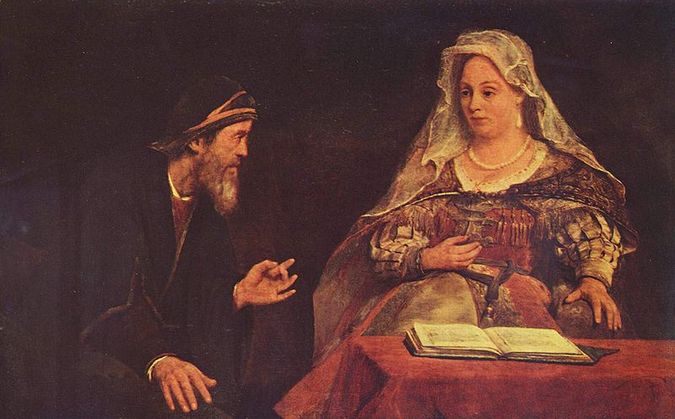 It is perhaps not surprising that most Jewish holiday poetry out there is either about the High Holidays or Passover. The extensive liturgy and introspection in the case of the former and the mythic storytelling cannon of the latter lend themselves to metaphors and color our language with their musicality. Yet, as Kafka has shown, there’s nothing quite like the poetry of the lesser known occasion, the undesired calendar date. On that note, I would like to introduce a piece of my own, which addresses Ta’anit Esther — the fast of Esther that preceedes Purim.