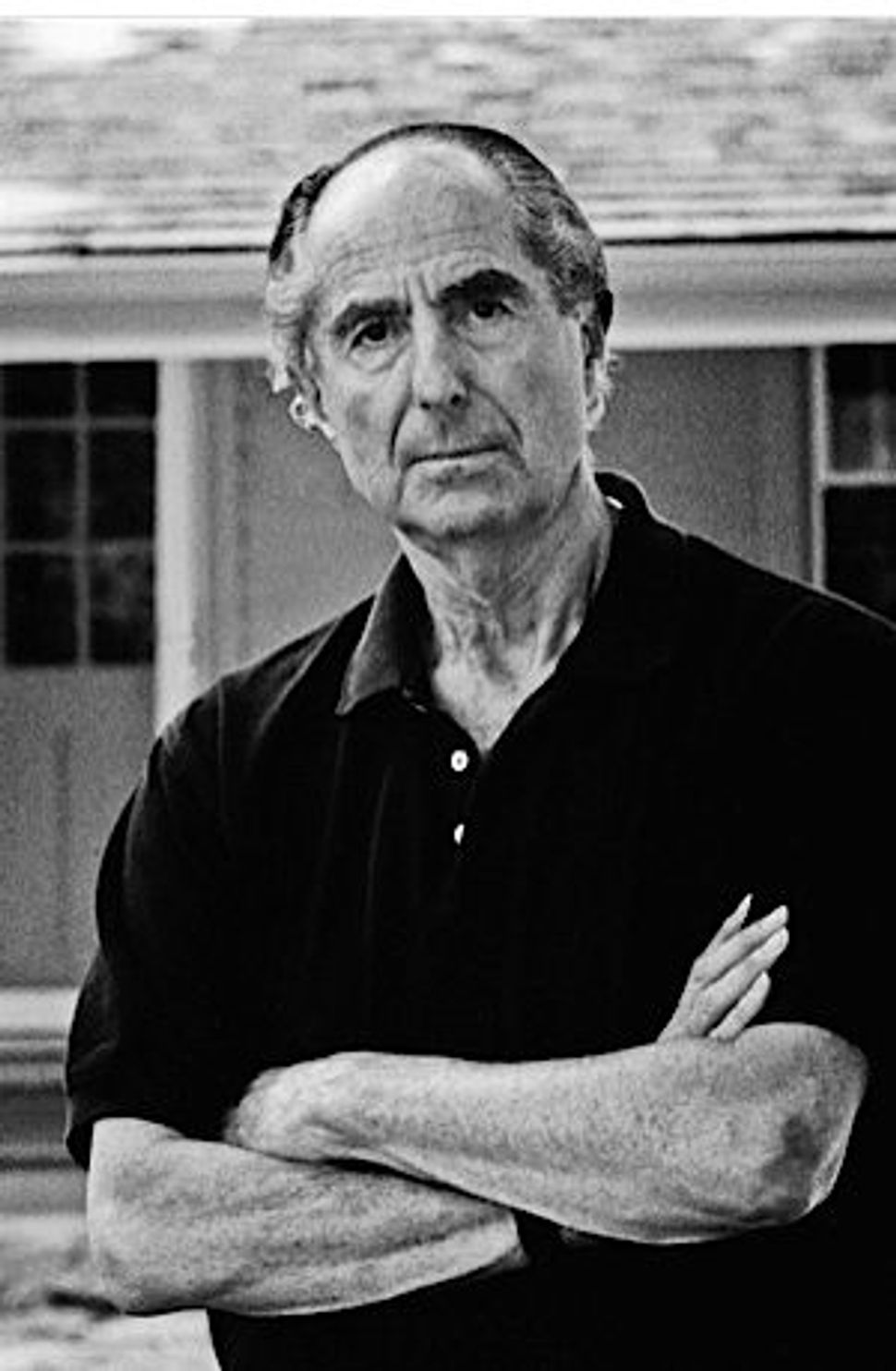 Described by YIVO Executive Director Jonathan Brent as a novel of “remembrance and loss,” “Nemesis” tells of a polio epidemic that strikes a Jewish neighborhood in Newark in the summer of 1944. A panel of four scholars — Bernard Avishai (Hebrew University), Igor Webb (Adelphi University), Steven Zipperstein (Stanford University, and Brent — spoke about the novel and its relation to Roth’s greater body of work, many touching on the question of Jewishness in Roth’s novels in general, and in “Nemesis” in particular.

“Community’s embrace stifles, its absence diminishes,” said Zipperstein. This is especially true for the Jew in the modern world, of course, and it’s in the “inability to live with it or live without it,” that Roth’s “Jewish preoccupations are most acute and fertile.”

In “Nemesis,” the central character, Bucky Cantor, chooses to disassociate from community and by the novel’s end the once well-liked, physically powerful man is a victim not only of polio but of this disentanglement from community. In addition to being disfigured and disabled, he is utterly alone. But if Jewishness is a critical aspect of Roth’s novels, it is nevertheless not “at the center of awareness of the novel,” according to Brent. That’s because in this novel, as in his many others, Roth “treats Jews not as Jews, but as individuals, free or not, determined, or not, beset, or not, by particular circumstances and the general conditions of life in America.” For Brent, Jewishness is one of many “invisible determinants of our outward being,” or fate, and in “Nemesis,” only one aspect of the “invisible power of the past” that takes its vengeance on the earnest, physically robust and well-intentioned Bucky Cantor.

The evening closed with Roth reading his favorite part of the novel, the closing few pages. These are unquestionably some of the most elegant paragraphs in “Nemesis”; meticulously executed prose, flawless sentences strung seamlessly together, beautiful like the javelin throwing of the young, pre-polio Bucky Cantor. To quote the final sentence: “Running with the javelin aloft, stretching his throwing arm back behind his body, bringing the throwing arm through to release the javelin high over his shoulder — and releasing it then like an explosion — he seemed to us invincible.” It is perhaps no coincidence that a few of the speakers chose to quote this segment as well. It may be no exaggeration to say that for many writers and critics, this is precisely what Roth, nearing 80 and still writing, seems to us: invincible.