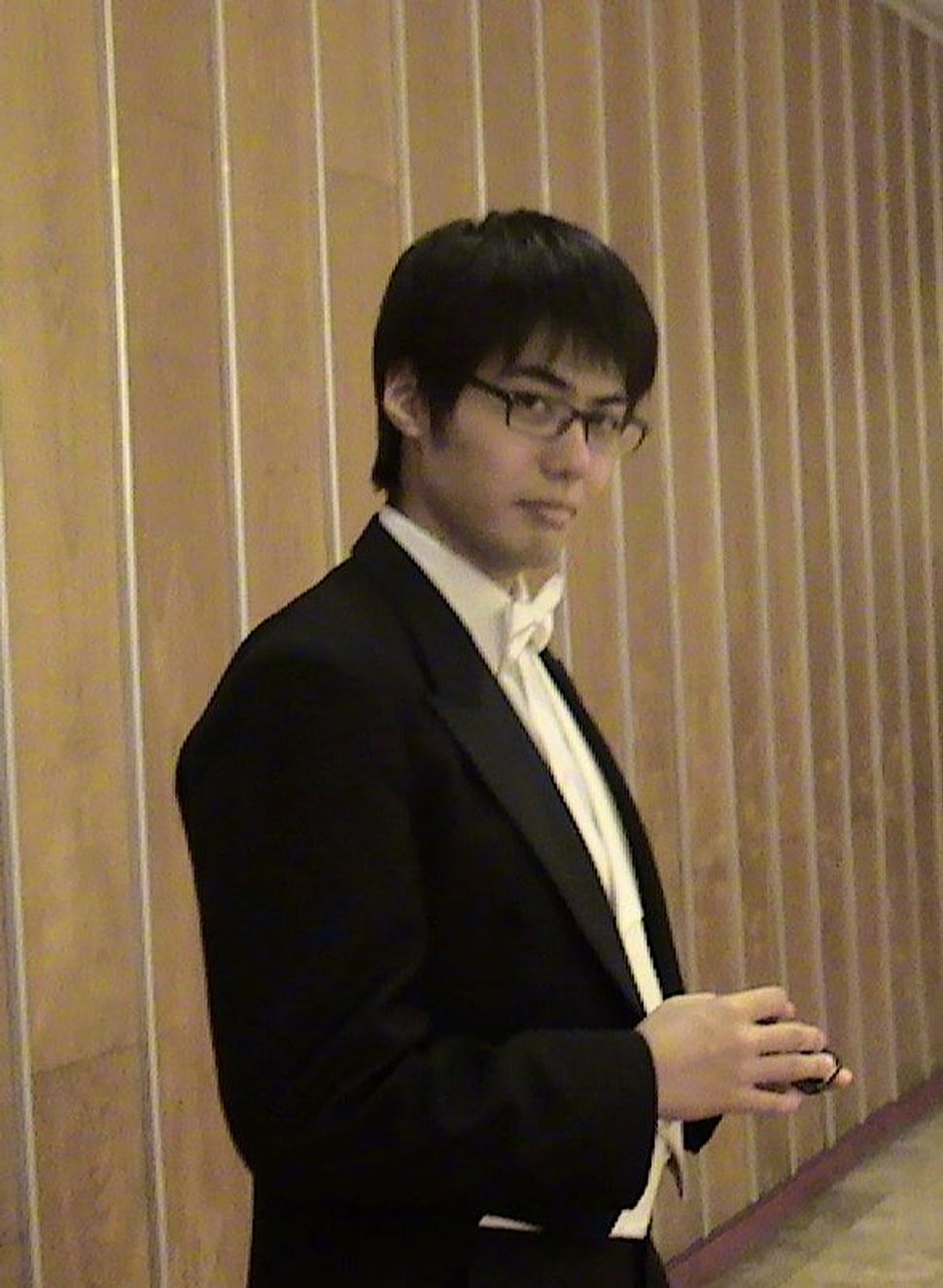 It used to be that being boycotted wasn’t any fun. Having protesters wave placards outside your shop was a mark of shame that could be quite effective in forcing a change in policy.

But Palestinian Solidarity activists’ interruption of the Israel Philharmonic Orchestra’s September 1 performance at London’s Royal Albert Hall seems to have seriously boomeranged. British media outlets such as the BBC — which broadcasted the event on radio until cutting the feed due repeated disruptions — described a frustrated audience of classical music lovers who supported the musicians and objected to the forced politicization of their night out. UK Culture Minister Ed Vaizey, who was in the audience that evening, wrote on Twitter during the performance that, “Demonstrators seem to have turned entire audience pro-Israel.”

To get a first-hand impression of the evening, The Arty Semite caught up with Mitsunori Kambe, a Japanese percussionist playing in the IPO, who described the experience as “musical theater.”

Kambe recounted sitting backstage during the orchestra’s first piece, Anton Webern’s “Passacaglia,” and hearing what sounded like a choir singing. He was surprised, since “Passacaglia” contains no choral section. After the end of the piece, a rousing ovation could be heard, which Kambe thought even more dumbfounding.

“Usually audiences don’t like that kind of music,” he explained. “It is more of a warm-up piece.”

Upon joining his colleagues onstage Kambe discovered that several groups of pro-Palestinian demonstrators had interrupted the performance. The demonstrators brandished Palestinians flags and shouted “Free Palestine” and “End the Occupation” during key moments in the music. The sound of people singing was in fact protesters singing anti-Israel lyrics set to Beethoven’s “Ode to Joy” from the back of the concert hall. Online, the protesters dubbed the updated version of the classical masterpiece “Ode to Boycott.”

After several interruptions, audience members lost patience with the unsolicited evening of political theater. At the start of another round of shouting the crowd began responding “out, out, out!” and protesters were ejected by venue security staff. The frustrated crowd was so happy that they gave the musicians a rousing ovation.

Kambe estimated that there were about 100 protesters spread out in five or six groups, while other news reports counted approximately 30 demonstrators who were expelled from the concert hall.

During the interview, the Japanese percussionist was still slightly confused by the goal of the protest. “The people from the orchestra have no relation to politics,” Kambe said. “We don’t say anything [politically]; we don’t do anything [politically].” He added, “From a Japanese perspective, it is impossible for something like this to happen… This type of protest would never happen in Japan, especially for a classical orchestra.”

Several veteran IPO musicians told Kambe that it was the first time they could remember anything of this nature happening in the past 30 or 40 years. While protests outside IPO performances have been a routine occurrence, no one could remember demonstrators disrupting a performance inside the hall.

Regardless of their motives, Kambe appeared to be grateful to the protesters, as well as to his colleagues, for making his last tour with the IPO a memorable one.

“It was an interesting show for me,” Kambe said of the London performance. “I cannot forget this experience for my entire life. I really appreciate the Orchestra for [giving me] that.”