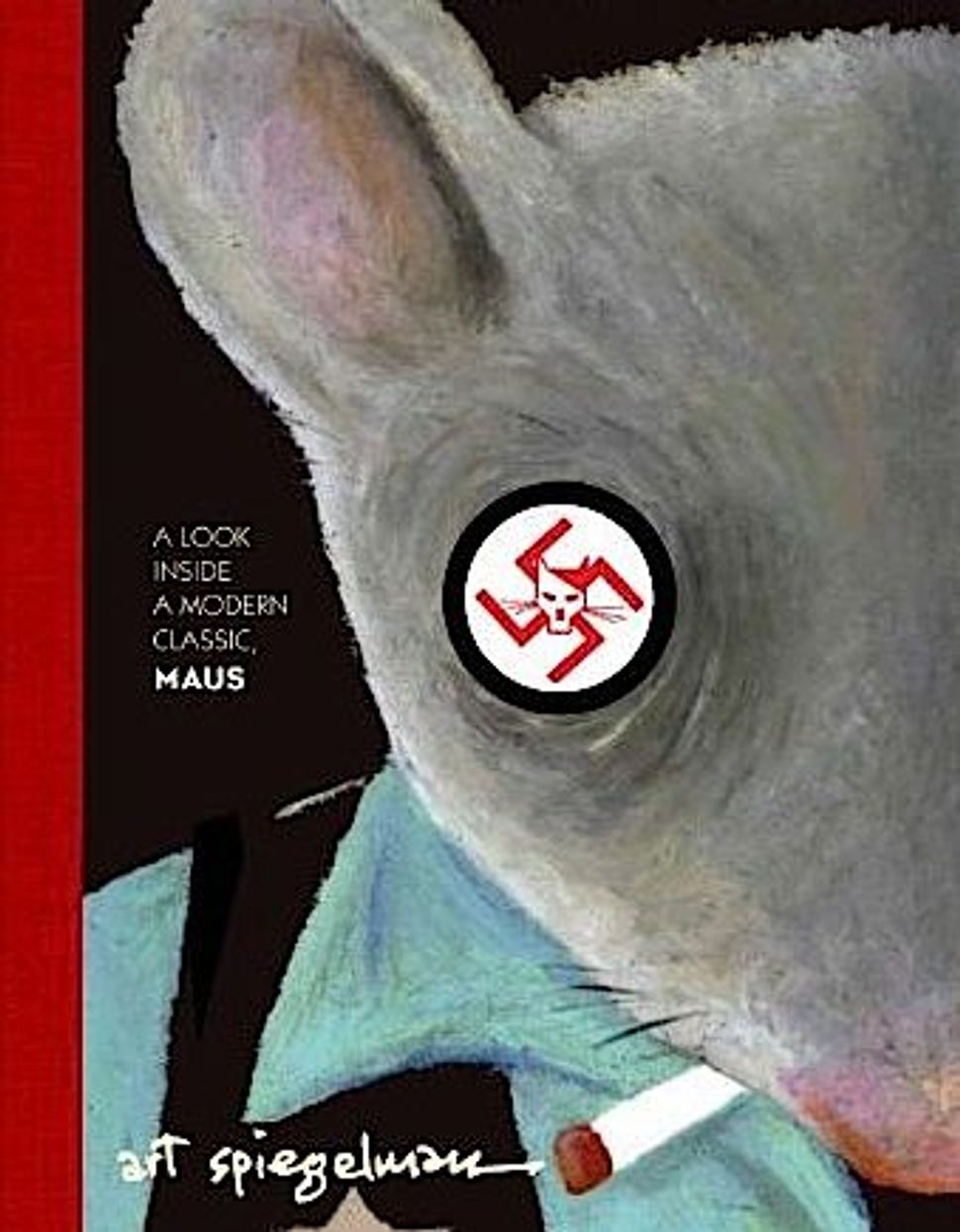 The book trailer is out for Art Spiegelman’s much-anticipated “MetaMaus,” a look at the creation of his iconic “Maus” graphic novel, now celebrating its 25th anniversary.

In the video Spiegelman says that “Maus” is more about the relationship between a father and son “trying to understand each other” than it is about the Holocaust. In the original “Maus,” Spiegelman tells the story of his father, Vladek, from before the Holocaust to his later life in New York.

In “MetaMaus” Spiegelman portrays himself dealing with the unexpected success of his creation and always having to answer the same three questions: “Why Comics? Why Mice? Why the Holocaust?” “MetaMaus,” Spiegelman says, is an attempt to answer these questions once and for all.

Watch the book trailer for ‘MetaMaus’: