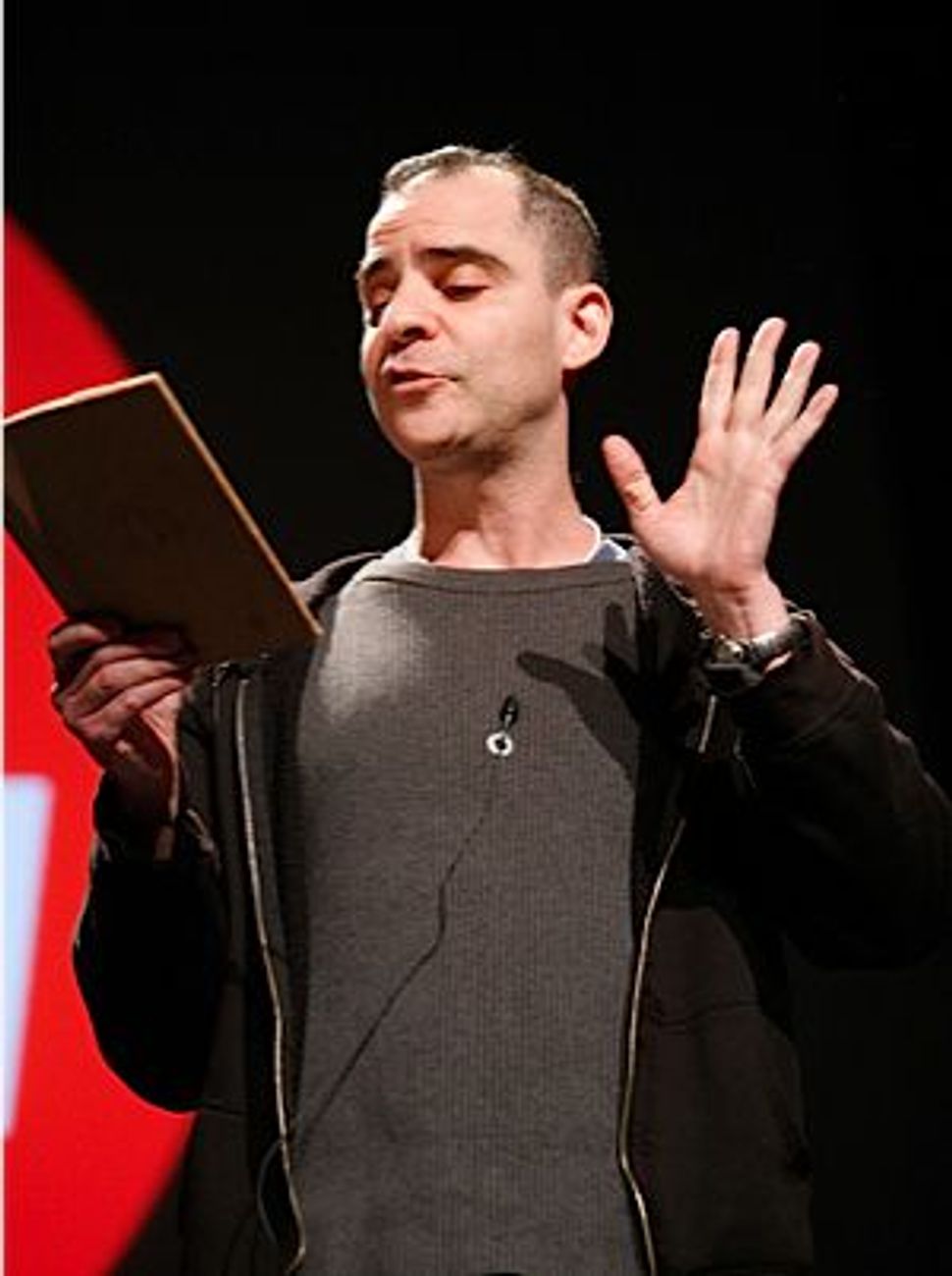 “It’s lovely,” he said in a phone conversation this morning. “But I don’t for an instant presume that I’m on the same level as James Thurber. Nonetheless, it’s a tremendous validation.”

Rakoff, 46, was awarded the $5,000 prize at a function at the Algonquin Hotel in New York City where James Thurber once lived. As winner of the prize, he will appear some time in the next year at a Thurber House event, most likely the Thurber Birthday Gala. Rakoff was nominated for the award last summer, along with Mike Birbiglia for “Sleepwalk with Me and Other Painfully True Stories” and Rick Reilly for “Sports from Hell: My Search for the World’s Dumbest Competition.”

The Thurber Prize was first awarded in 1997, and has been given annually since 2004. Previous winners include David Sedaris, Jon Stewart and Christopher Buckley. One must be an American citizen to be eligible for the award. Rakoff, who was born in Montreal and grew up in Toronto, is a naturalized U.S. citizen and considers himself an American writer. “I’ve lived well over half my life here, and I’ve done all my writing in the U.S.,” he said.

As to whether “Half Empty” stands apart from other works in Rakoff’s hefty portfolio, the writer himself can’t say. “That’s an assessment best left to others,” he said. “It all comes from the same place. One’s hope, I suppose, is that one’s writing gets stronger and better as time goes on.”