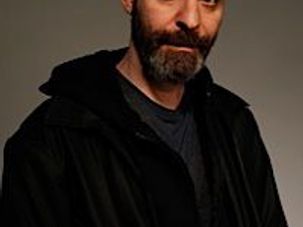 Memorializing a Friend in 'The Lives They Lived' 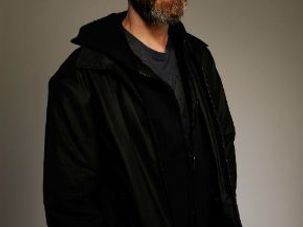 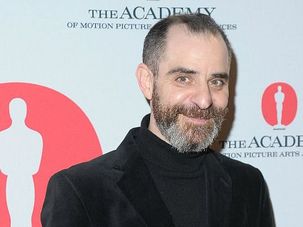 When she heard childhood classmate David Rakoff died last week at 47, Renee Ghert-Zand searched her inbox for his messages. ‘Keep reminding yourself you’re a grown-up,’ he wrote. 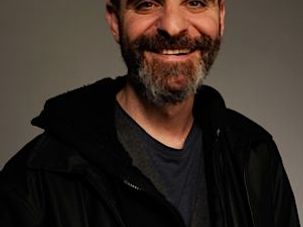 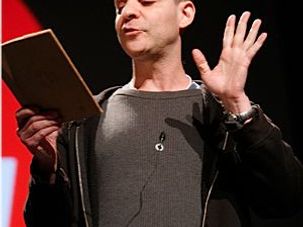 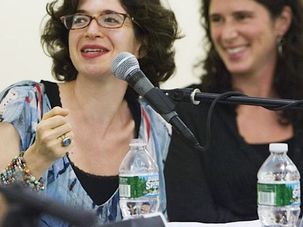