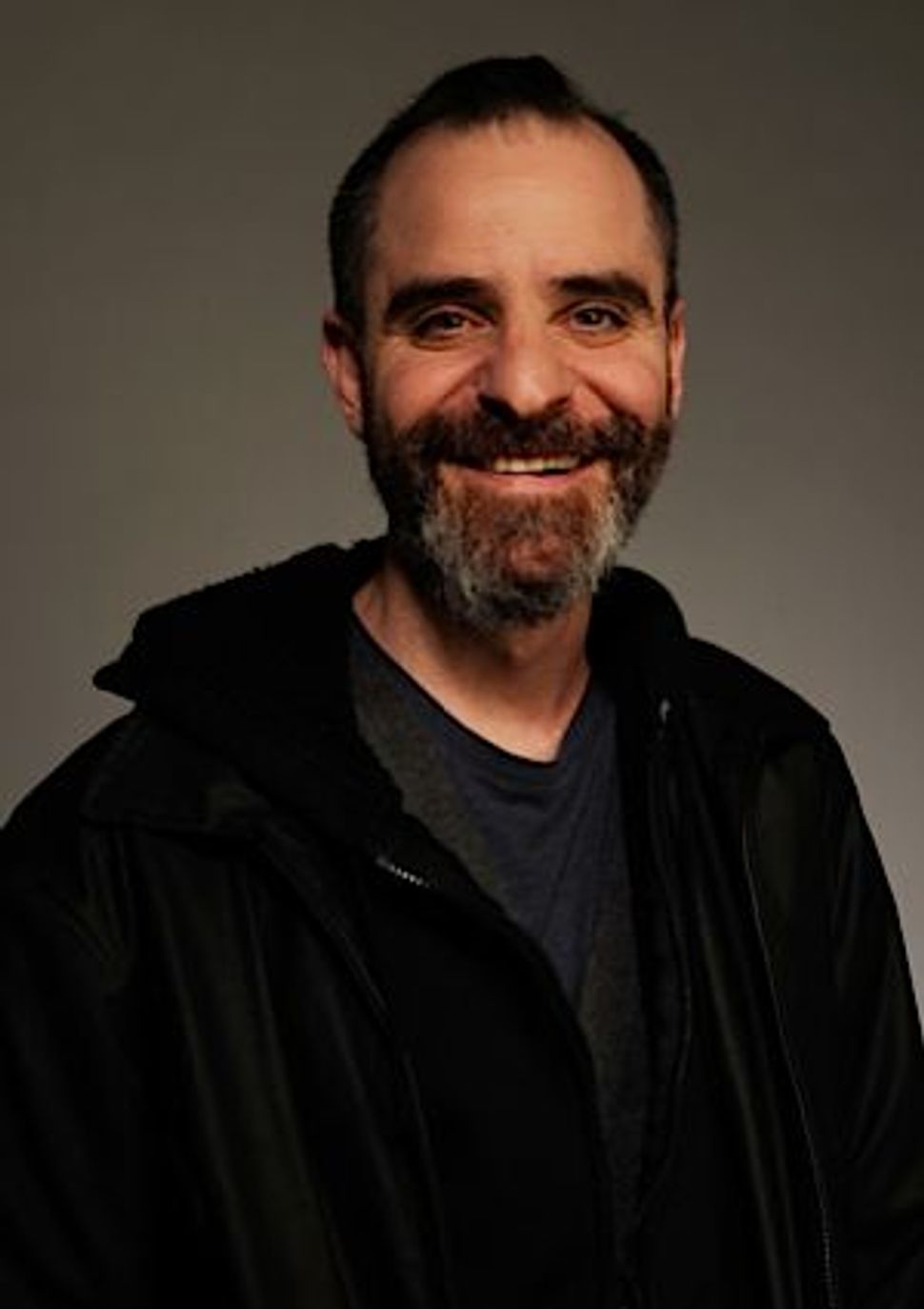 Rakoff, who passed away last night at the age of 47 after a battle with cancer, had a distinctly clever voice in his writing and his speech. He was the sort of writer who didn’t need to try and be funny; instead, it came out in his essays like quick flashes of color — albeit dark colors, since his humor could be described as “black.” He didn’t dwell on how witty or intelligent he was, he just kept producing works that proved he had these qualities in spades.

A few years ago I was lucky enough to crowd into the small Laurie Beechman Theatre in Midtown Manhattan to see the first-ever showing of Rachel Shukert’s Passover Parody, “Everything’s Coming up Moses.” While I’d heard Rakoff’s voice a dozen times before through his contributions to This American Life, and had the pleasure of speaking with him on a few occasions, the show’s debut was very different. Rakoff had a voice that I can honestly only describe as a gay, Canadian, Orson Welles. It was the sort of voice you hear and immediately find yourself trying to imitate each special syllable. But when he played God in what was a light-hearted and campy musical in a tiny space on 42nd Street and 9th Avenue, he did it so perfectly and with such dignity and aplomb that my idea of what God sounds like was changed forever.

In his 1999 satirical essay for Salon, “The Writer’s Life,” Rakoff wrote: “All is Writing, I tell them. And, of course, Writing is All, I tell them, as well.” Obviously Rakoff, playing the part of the stuffy man of letters was joking, but anybody who was familiar with his work knew that the play on words was not without truth. Rakoff was one of our great humorists: a man whose warmth was evident in every sentence he assembled, and whose voice will never be forgotten.