Memorializing a Friend in ‘The Lives They Lived’ 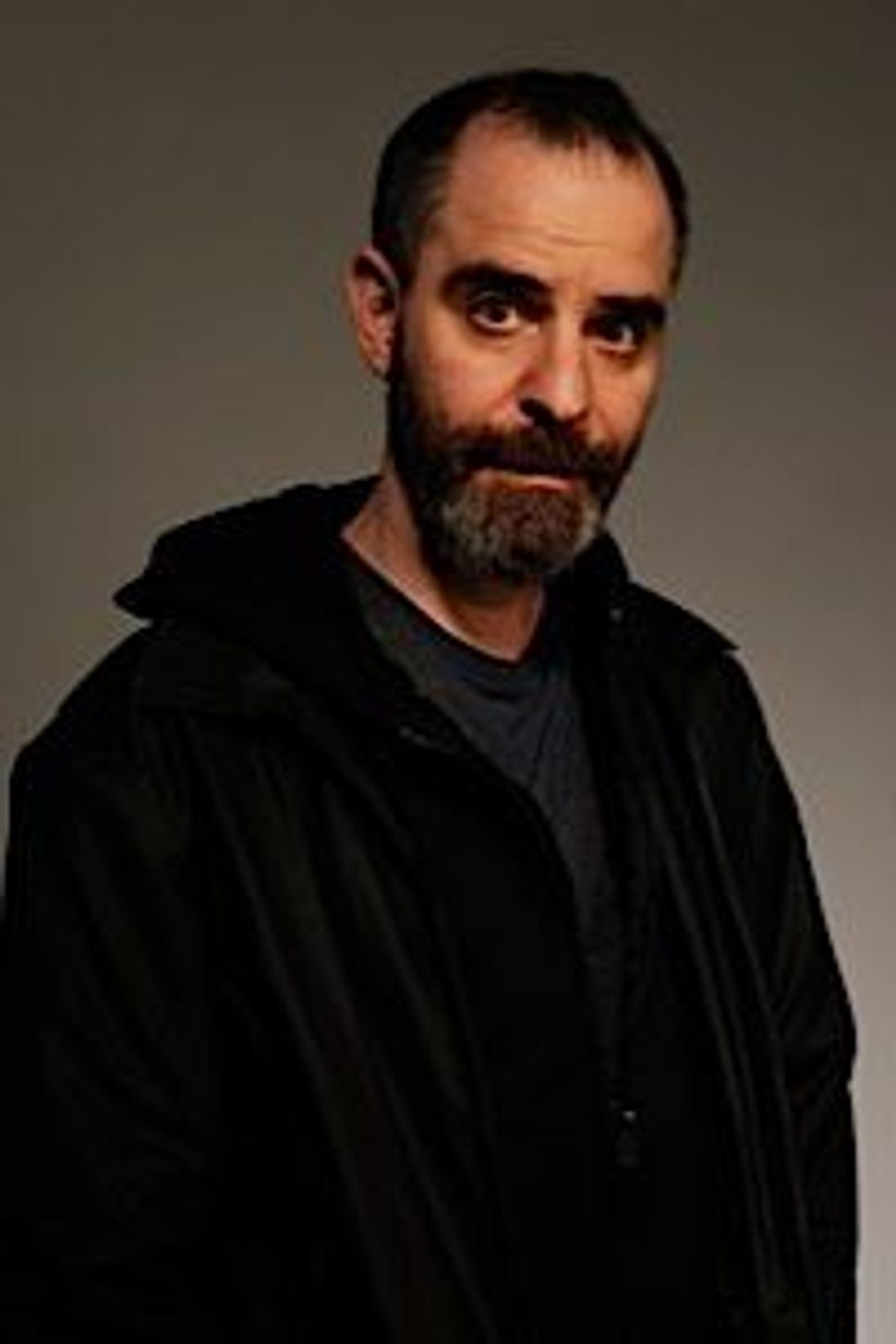 No, let me correct that. I should say that I’ve loved the issue until now.

This difference is not attributable to the design of this year’s issue (though I can undoubtedly say that it is not my favorite). Rather, it’s because reading “The Lives They Lived” is no longer an edifying coda to my year, a comforting annual tradition allowing me to deepen and broaden my knowledge about the influence of individuals on history.

This year, I knew someone personally in the magazine. And that changed everything.

To be sure, many of those profiled in this year’s issue touched my life in some way. Loops of Whitney Houston songs play in my head when I think of my college and grad school years. Neil Armstrong’s moon landing is my first memory of watching TV. I cannot read the name Vidal Sassoon without recalling the scent of the shampoo I used for years. A worn copy of Maurice Sendak’s “In The Night Kitchen” is one of the only books I made sure to save from my childhood and pass on to my kids.

But memories of how a famous person affected my life are different from memories of a person who was actually in my life. I speak of author David Rakoff, who died of cancer at age 47 this past August. I knew David when we were both pre-teens at a Toronto day school. Then we reconnected after many years when I interviewed him for a couple of recent articles, including a short piece I wrote for the Forward about his winning the Thurber Prize for American Humor.

New York Times reporter Ariel Kaminer, whose letter to David shortly before he died was published with his family’s permission in “The Lives They Lived,” surely knew David far better than I. However, it occurred to me that in the several phone conversations and email exchanges I had with David, I observed the same key things about his character as did Kaminer over presumably many years of friendship. She expressed these things as three key life lessons David had taught her:

2) As fun…as it might seem to be…witty and cutting, it’s probably better in the long run to be kind.

3) Be grateful and humble and mean it.

For David’s family and close friends, his untimely death leaves grief and an unfillable void. For the world, it constitutes a premature loss of an immense talent. For me, it produces a deep sadness — for the fact that David is no more, but also for the fact that our youthful invincibility is now truly over.

“Keep reminding yourself you’re a grown-up,” David, who always hated being a kid and longed to finally reach middle age, wrote me in one email. If only I could reply to him now, I’d tell him that the problem with being an adult, though, is your having to face your mortality. Especially when a childhood friend dies.

Memorializing a Friend in ‘The Lives They Lived’