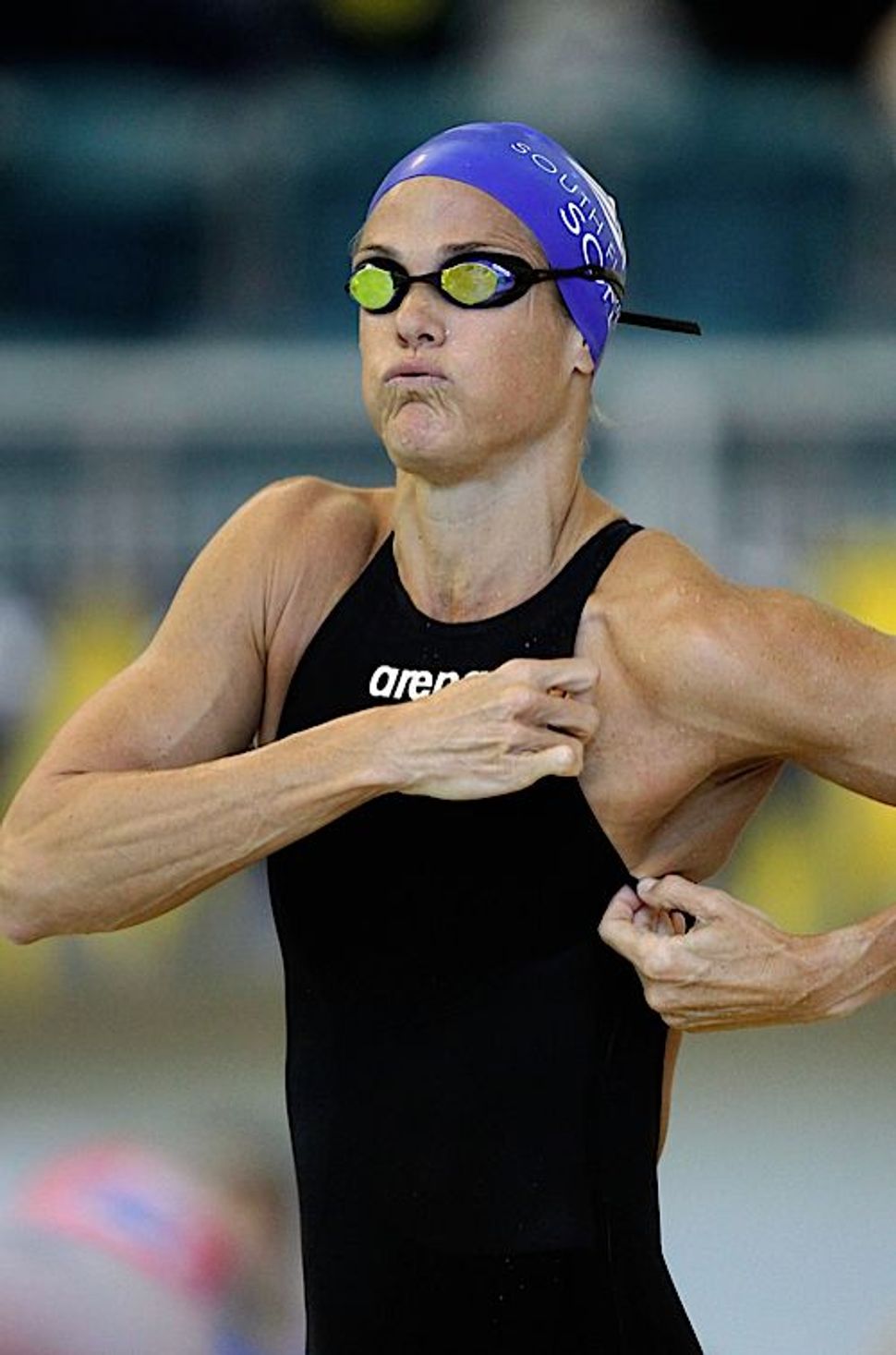 Jews aren’t exactly famous for their athletic prowess — the punch line of many a joke, including this classic from “Airplane!”

But in honor of Hanukkah, Sports Illustrated is generously celebrating “prominent Jewish athletes,” compiling an online compendium of top Jewish sports stars from over the past 70 years.