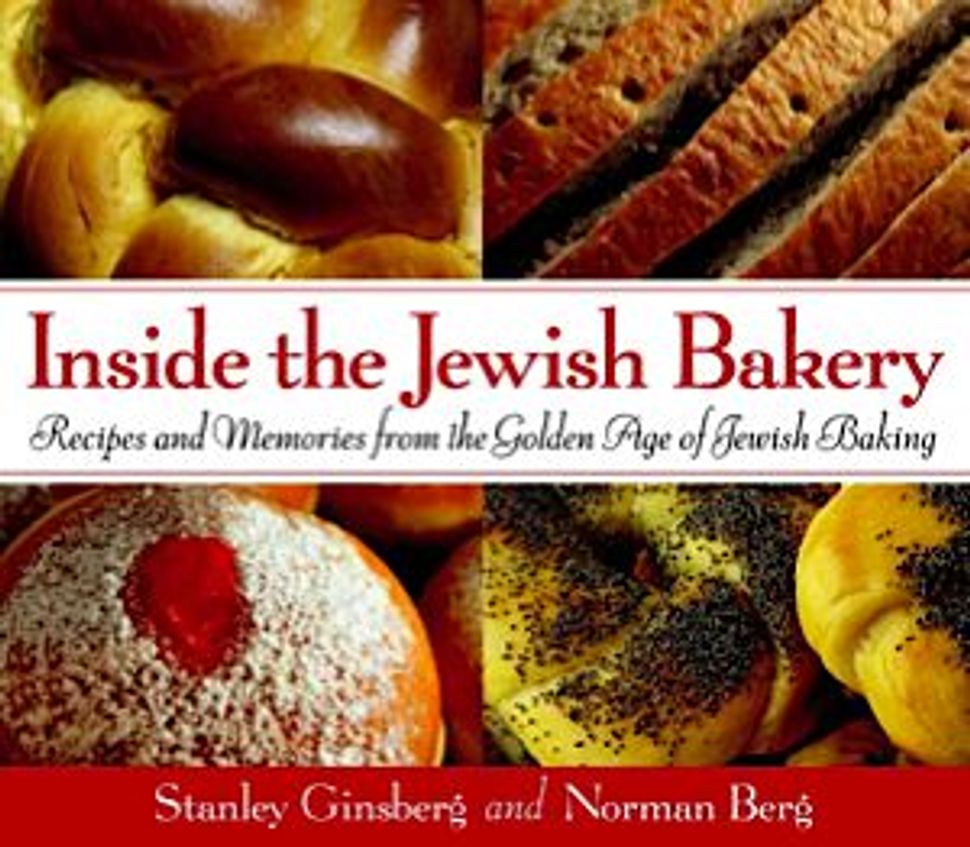 On Monday, Stanley Ginsberg wrote about the meaning of a Jewish bakery. His blog posts are being featured this week on The Arty Semite courtesy of the Jewish Book Council and My Jewish Learning’s Author Blog Series. For more information on the series, please visit: 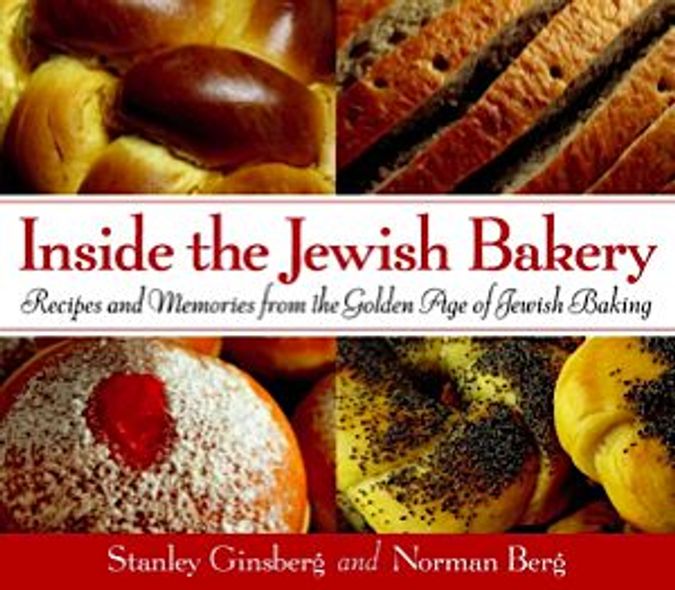 In my grandparents’ homes, as in the shtetlakh from whence they came, the food was sweet and sour — just as life itself was sweet and sour. For me, a grandchild of immigrants growing up between two worlds in 1950s America, sweet and sour came to symbolize both the contrasts and convergences of my multifaceted existence.

Sour was during the week. It was school and afternoon cheder for me, jobs that took my father and grandfather away from before I woke up until after I had my supper; and for my mother and grandmothers, shopping, cleaning, child-rearing and all the other things stay-at-home wives did back then.

Sour was a pickle or sour tomato for a snack, a piece of sour rye bread slathered with schmaltz and topped with a slice of onion, a lunch of sour cream, farmer cheese and chopped radish, scallion and cucumber; or maybe a glass of ruby red borscht and sour cream, or shchav (sorrel soup) with a raw egg stirred in and chopped scallions on top. Sour was Grandma Annie stirring a spoonful of sour cream into a pot of warm milk, then pouring it into a tray full of patterned yahrtzeit glasses and leaving it to sour over the pilot light on her white enamel stove.

Sour was the taste of the shtetl, where a piece of sour black rye bread, a bowl of the fermented beet water called rosl and perhaps a dollop of sour cream was a day’s nourishment. After all, what could be cheaper, easier and more provident for the inevitable times of scarcity than a crock filled with sliced beets, left to ferment by the wild yeasts that fill the air? Sour was the sum of their existence.

Weekends were sweet, and so were our holidays. Sweet was the saucer of honey, the sweet-sticky teyglach and cloves-fragrant carrot tsimmes at Rosh Hashanah, and the sweet gefilte fish and oloptzes (stuffed cabbage), for Shabbes. The challah was sweet and pale yellow, with a shiny brown crust that crackled when Grandpa cut it; the prune and apricot compote was sweet (but with a touch of lemon, to remind us of the week past and the week yet to come). Sour held no place of honor at my grandma’s Shabbes table.

Sweet was spending Saturday and Sunday with my parents and extended family, cookies and rugelach from Grandma and Bubbie, cracking pecans and hazelnuts with my cousins after a big holiday meal, visits to the bakery with my father and bringing home cookies and pastries in white cardboard boxes tied with string striped like a barber pole. Sweet was going to the Saturday matinee (20 cents for a double feature, serial, newsreel and five color cartoons) with my best friend Richie and eating Black Crows, Jujubes and Sugar Daddy bars. Sweet was being allowed to stay up late so my brother and I could sit in front of the TV with our parents, watching Uncle Miltie, Sid Caesar, Groucho Marx and Dragnet.

As I grew older, my life grew sweeter, more American. Instead of a giant sour pickle bought for a nickel out of a barrel of brine, my afternoon snack morphed into a stack of cookies and a glass of milk. Living in the suburbs, away from my grandmothers, we succumbed to the enticements of the mainstream and there we chose to spend our lives, eating sweet and eschewing sour, except as an occasional culinary grace note. Weeks and weekends merged into unremitting sweetness.

Now, in my 60s, I’ve come back to sour with a deeper appreciation of both its taste and meaning. Still, there is one dish, one taste memory, that haunts me: my bubbie’s marnat — chilled sweet and sour whitefish, simmered slow and long with slices of carrot and onion in a peppery-vinegary-sugary marinade that congealed into an aspic and overwhelmed my taste buds even as the fish dissolved in my mouth. Whenever I went to see her in her Brooklyn brownstone, that was the dish I always asked her to make. And to this day, try as I might, I’ve never come close to duplicating it, perhaps because I will never truly know, as all my grandparents knew, the sorrows and joys of sweet-and sour.

Stanley Ginsberg’s “Inside the Jewish Bakery: Recipes and Memories from the Golden Age of Jewish Baking” is now available.