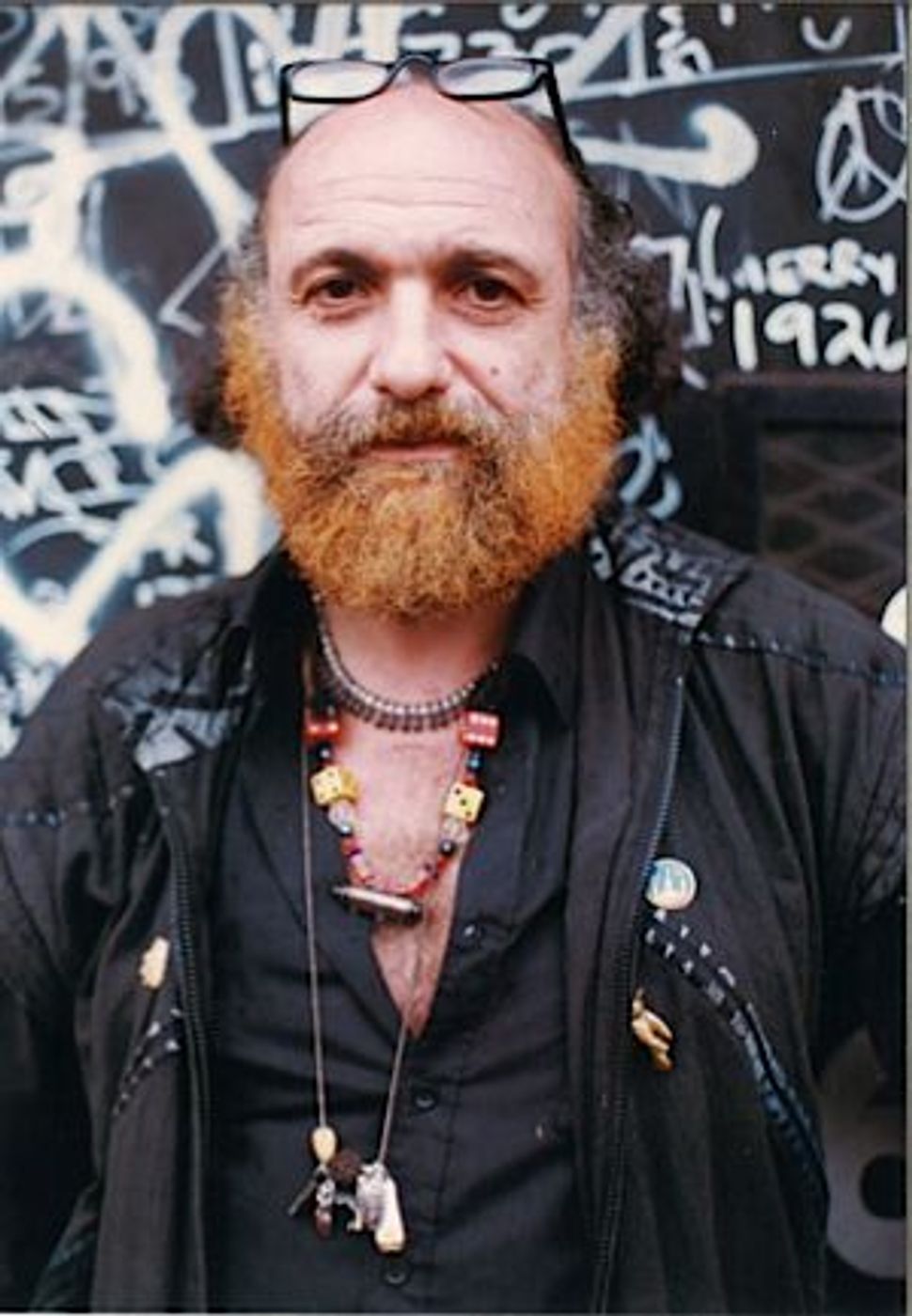 Cohen had a knack for participating in the avant-garde zeitgeist while remaining independent of it. He photographed Jimi Hendrix, published beat figures like William S. Burroughs, Gregory Corso and Allen Ginsberg, and filmed ecstatic Hindu rituals. His New York loft became a site for experimental art.

Poet Valery Oisteanu described Cohen with the following anecdote: Cohen had once asked fellow writer, Allan Graubard, “Do you think I’m a surrealist poet?” Graubard laughed and replied, “Ira, poetry has nothing to do with this. You live a surrealist life.”

While present in spirit, the loss of the physical manifestation of Cohen weighed in the air. “One of the prices of growing old,” said Judith Malina, co-founder of the Living Theatre, “is losing your friends.” She said the last time she saw Cohen, they joked about whether he would attend her memorial or she would attend his. “All your precious life, you taught us how to conduct ourselves perfectly,” said Malina, ending a poem in homage to Cohen with an emphatic exclamation point.

As speakers approached the microphone, facets of Cohen’s unconventional life began to emerge. Penny Arcade, Steve Dalachinsky, Will Swofford Cameron, Ronnie Norpel and others offered their poems, music, and reflections. The audience was transfixed by Butch Morris’s “A Chorus of Poets,” in which verse is elicited with a conductor’s stroke.

Photographer Indra Tamang marveled at how Cohen could write while on buses, subways and even in mid-conversation. Actor Tom Walker described first meeting Cohen as the latter was about to be arrested in New Haven in connection with what might be described as a clothing-optional performance of the Living Theatre.

Romanian-American writer and artist Oisteanu, who had read with Cohen in many settings, spoke movingly of his friend. The bearded Cohen and Transylvania-accented Oisteanu were dubbed, he noted, “Werewolf meets Dracula.”

Writer and actor Richard West said the talents of Oisteanu and Cohen contained multitudes. Regarding their expertise at photography, West called the duo the “paparazzi poets.”

Oisteanu recalled their adventures in the Mediterranean, where Cohen stood out, looking like a guru with a beard and black outfit. Everywhere they traveled in southern Crete, Oisteanu recalled, Cohen would get into arguments with “local no-goodniks.” The pair then needed “other local no-goodniks to protect us from the first ones.”

Cohen’s other exploits included writing a Hashish cookbook under a pseudonym and sharing a webbed bat meal in Morocco. Editor and writer Jordan Zinovich said “excess and spirituality were central” to Cohen’s manner of living. In late night calls to Oisteanu, a river of words would cascade from Cohen, whose won parents were deaf.

No poem read that evening better captured Cohen than one by Joanie Fritz Zosike called “Ira Cohen, RIP 4/25/11,” which referred to Cohen as a “psychedelic Spinoza.” The poem’s last stanza reads:

Listen to a podcast from the memorial service here.