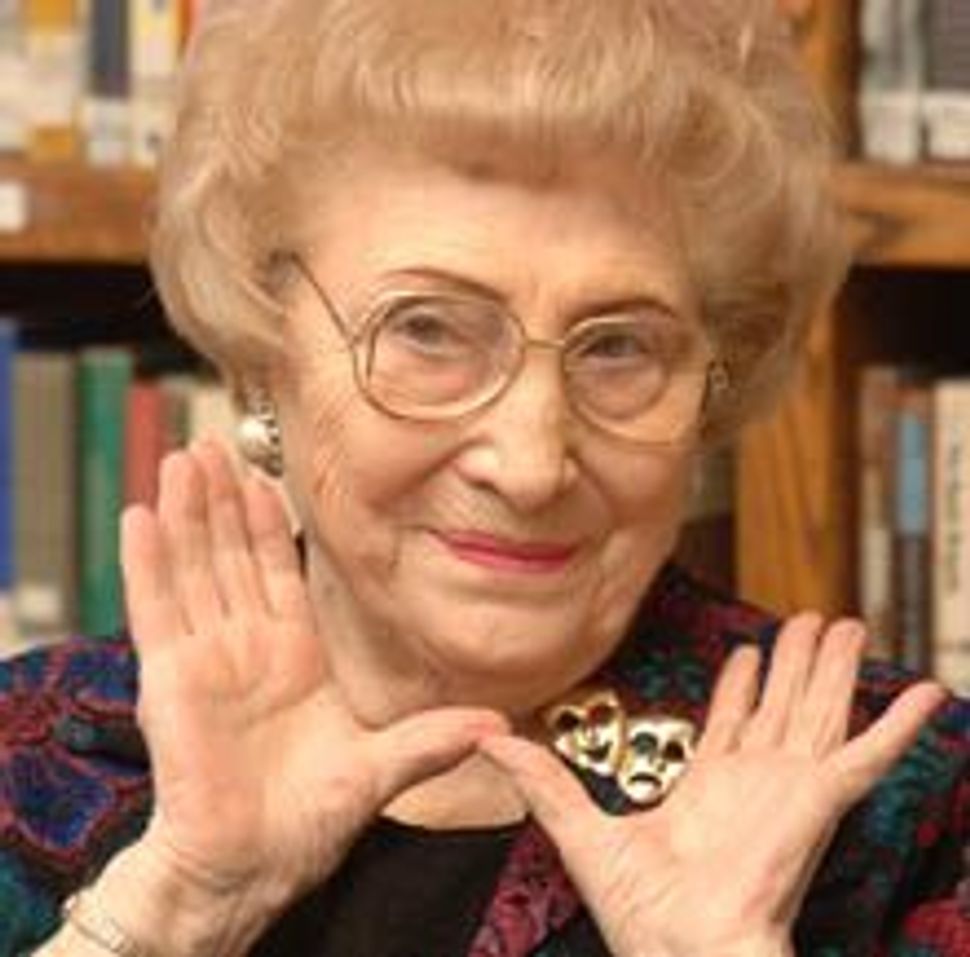 In Yiddish there are some professions or positions that use the diminutive form of a name as a sign of popular endearment. These include Hasidic rebbes, cantors, thieves and actors. 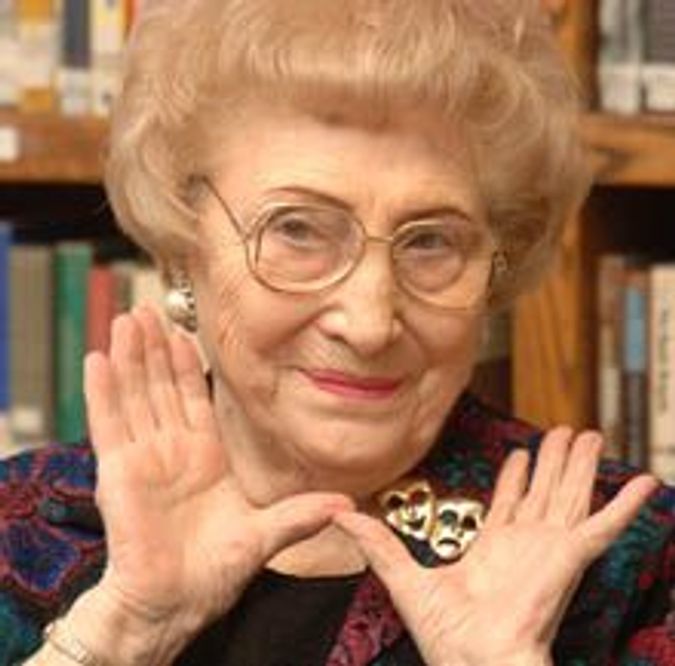 This was true of the beloved Yiddish actress Chayele Ash-Furman, who died on March 8 in Northern California at the age of 90. According to family legend, she was actually born onstage as her family’s theater troupe was on tour through Besserabia and Poland. The troupe wandered from town in a covered wagon, as true “wandering stars,‟ to use Sholem Aleichem‘s term for Yiddish actors of the period.

When Ash was 3 years old she began to act on stage and continued to perform until the Soviet army occupied Bessarabia at the beginning of World War II. During the war, the family was sent to Uzbekistan where her father died in a labor camp. There, Ash met the Polish Yiddish actor Peysakh Ziskind, whom she later married and with whom she had two children.

The couple settled in Poland after the war before emigrating to Israel, where she helped found a Yiddish theater in Haifa. The troupe was hassled because of Israeli anti-Yiddish sentiment in the 1940s and ‘50s, and at one point she was even arrested. During that time she performed not just in Israel but worldwide, before settling in Philadelphia in 1962, where she divorced Ziskind and married the actor Ari Fuhrman. She formed another troupe in Philadelphia and traveled to many branches of the Workmen‘s Circle and Zionist Farband organizations all over the country. She moved again in 1998 to San Jose to be near her daughter.

Wherever Chayale Ash lived she immediately became an advocate for Yiddish and a tremendous resource of Yiddish culture. She taught Yiddish classes until she was in her late 80s and lectured on her Holocaust experiences in many schools in Pennsylvania and California.

She leaves behind two children, Khane-Feygl and Moshe, and their families.