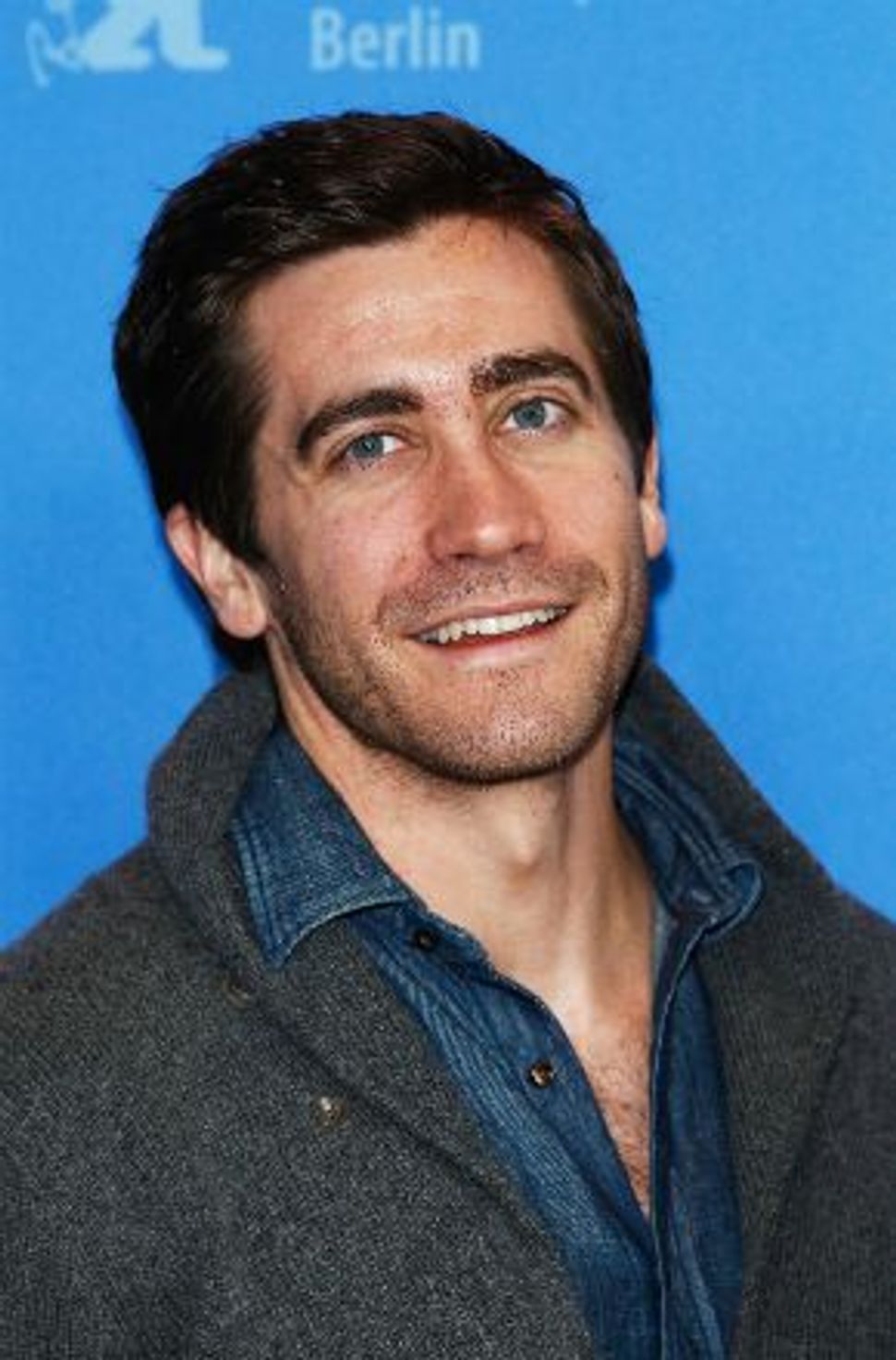 We enjoyed watching Jake Gyllenhaal look for the missing matzo during Passover last week — and then we learned that he is even more of a mensch than we knew.

The handsome 31-year-old actor has been known to be philanthropic, giving to a variety of causes from the Afghan Relief Organization to Variety to Global Green, but apparently his magnanimity extends even to owners of parked cars. In an act of random kindness, Gyllenhaal recently put money into Beverly Hills shopping district parking meters that were about to expire.

A source told Star magazine: “Jake was shopping in Beverly Hills and noticed a few parking meters were about to expire. And he saw that the parking enforcers were standing right there, waiting to issue tickets when they ran out.” So, the star of “Brokeback Mountain,” “Jarhead” and “Zodiac” reached into his pocket and pulled out some coins to use for a little tzedakah, so to speak.

The Toronto Star speculates that this impulse to do a good deed might stem from the lessons Gyllenhaal learned at his unconventional bar mitzvah, which he celebrated at a homeless shelter, after having done some work there with his family. Perhaps he also learned along the way that, according to Maimonides, the most honorable way to give is to do so anonymously. The actor probably had no intention of letting the owners of those parked cars know that he had saved them from getting an expensive ticket, but it appears now that his cover has been blown. That’s the price a hot and talented young actor pays for being a tzaddik.