Where Is the Support for Jewish Culture? 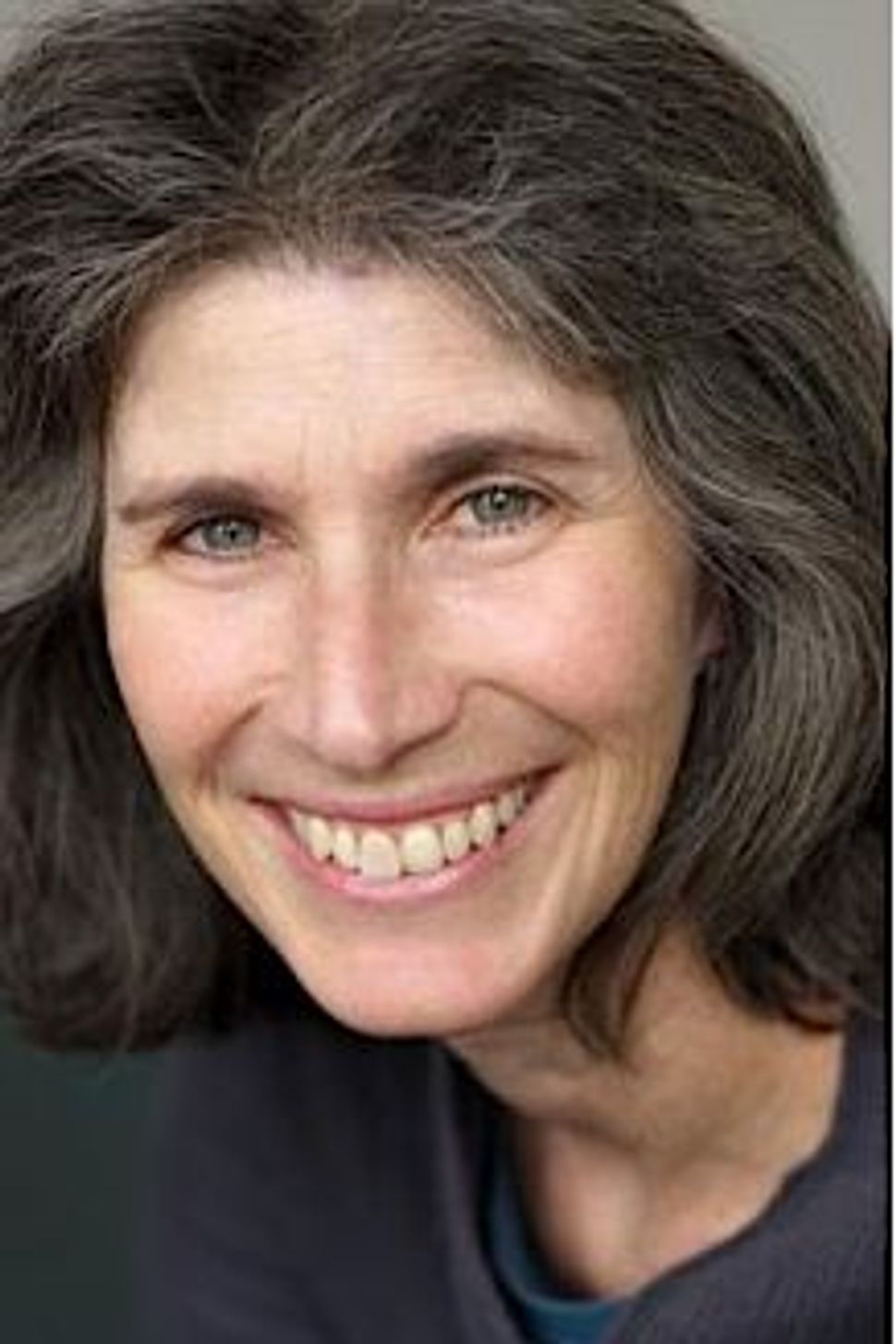 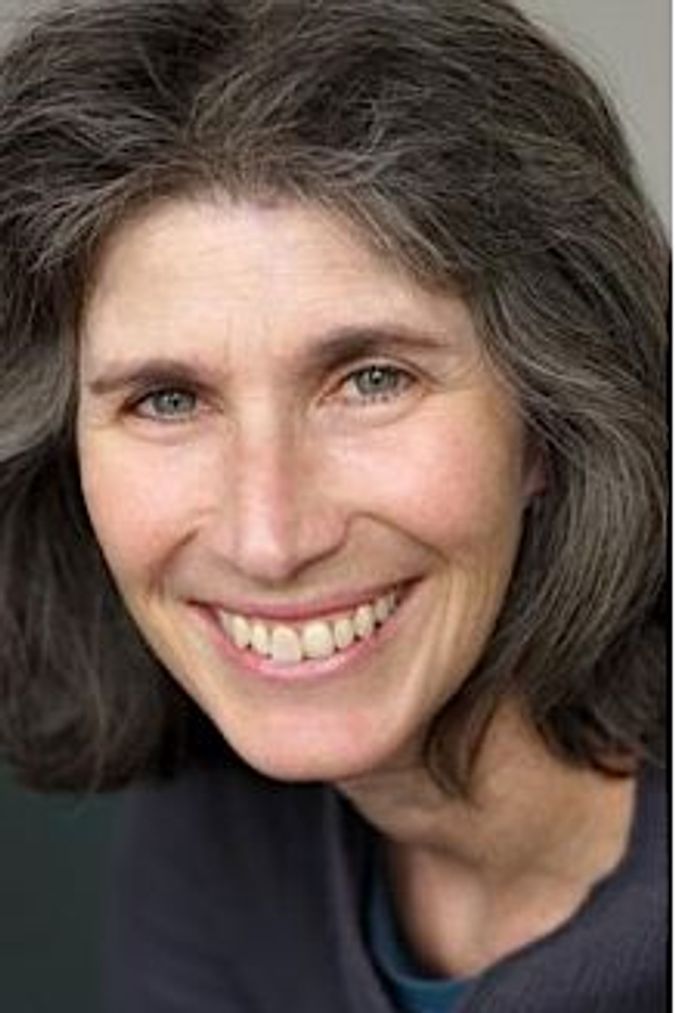 This Week Elise Bernhardt, President and CEO of the Foundation for Jewish Culture, writes about the lack of support for Jewish art today. And on Speakers’ Lab, Stephen Hazan Arnoff, Executive Director of the 14th Street Y, writes about the need for a Jewish cultural policy.

Speakers’ Lab: When the Jewish music label JDub Records folded last year, you attributed it to the failure of the Jewish philanthropic system. Before you came to FJC, you were Artistic Advisor for New York City Center’s Fall for Dance Festival and Executive Director of The Kitchen performance space. Do you think there is more support for arts and culture in the general American public than in the Jewish community? Is this lack of support for the arts a Jewish problem or an American problem?

To speak of support of “the Jewish community” for the arts, however, is another matter. There is a general lack of Jewish support for the Jewish arts, and there is an odd indifference toward Jewish arts and culture.

Where “the Jewish community” is involved, Jewish priorities are involved, and these priorities tend to overshadow the love of culture that Jews, in secular circles, have in excess. If culture is not explicitly tied to these priorities, (examples include: advancement of Jewish continuity, identity, community, and Israel) then it fails to command the attention of those responsible for representing the community’s interests. It is as an instrument of other Jewish causes that Jews support Jewish culture, rather than as a cause unto itself that, without any justification required, is acknowledged as an integral part of a healthy and enduring community.

A change in identity politics brought around the trend, in the halls of the Jewish establishment, of encouraging young people to find expression in their Jewish roots. This trend has brought attention to Jewish culture as a portal into Judaism and Jewish life, but it has yet to create a sustainable foundation on which to build culture — JDub’s closing demonstrated this.

Yet, while there are these Jewish reasons for the lack of support for Jewish arts, inadequate support for the arts writ large is certainly, and primarily, an American problem.

Where Is the Support for Jewish Culture?