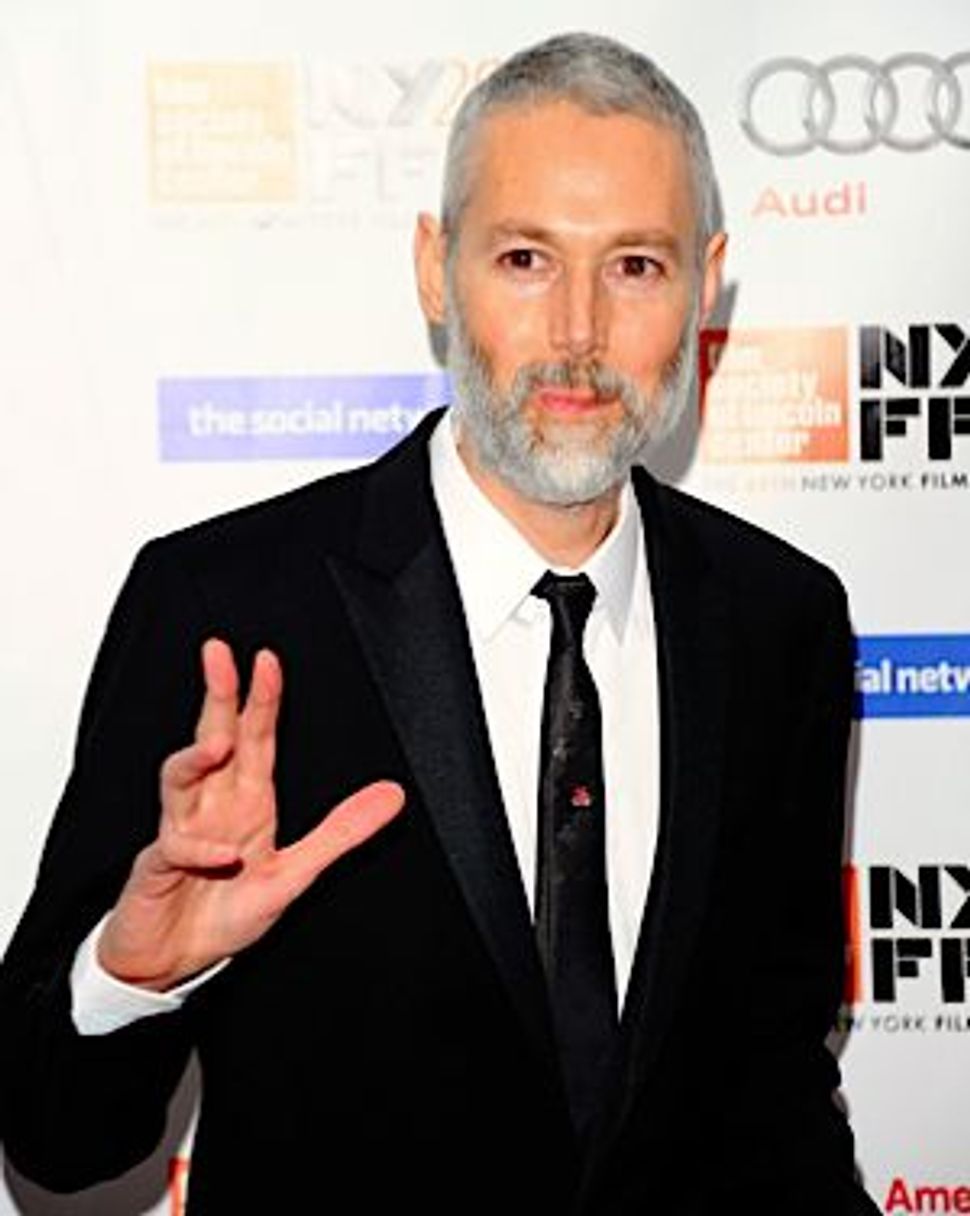 Adam Yauch, a member of the seminal hip-hop group the Beastie Boys, has died at age 47. Yauch, also known as MCA, had been treated for cancer since 2009.

Brooklyn-born Yauch founded the Beastie Boys in 1979 with Mike “Mike D” Diamond and Adam “Ad-Rock” Horowitz. They achieved fame in 1986 with their first full-length album, “Licenced to Ill.”

The group was inducted into the Rock and Roll Hall of Fame in April, though Yauch was unable to attend due to illness.

“Rip Adam Yauch,” the Beastie Boys’ first manager and Def Jam Records founder Russell Simmons wrote on Twitter today. On his website, globalgrind.com, he added: “Adam was incredibly sweet and the most sensitive artist who I loved dearly. I was always inspired by his work. He will be missed by all of us.”