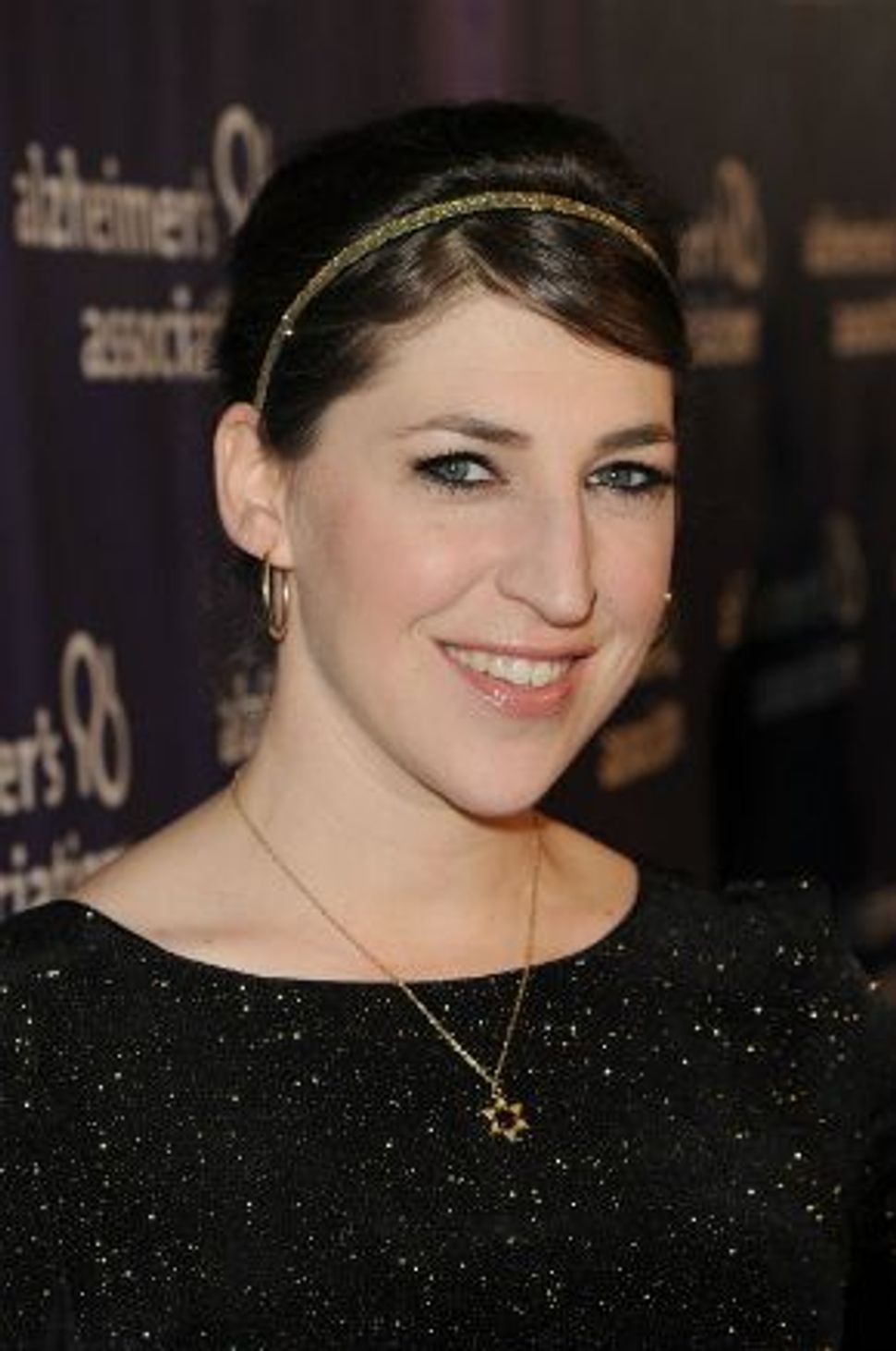 Deciding to take a break from Facebook is usually a personal issue — but not in Mayim Bialik’s case. On May 24 the actress declared on her Kveller blog that she was going to stop using social media. But by yesterday, she had already reconsidered and announced that she would be back on Facebook, but with the caveat that she would disable the comment function on her page.

After receiving a particularly bruising beating from commentators, Bialik had decided enough was enough. Why was she getting off Facebook? “Because it’s not working for me. It’s stressful and upsetting,” she explained. “I can’t simply ‘ignore all of those comments’ because I know deep down I’m a great person and ‘who cares what people think anyway?’ It’s about not feeling comfortable being a part of such a discourse anymore.”

In a “If you prick us, do we not bleed?” moment, Bialik reminded readers that celebrities are people too. “For those of you who may not think of me as a real person, I want to remind you that I am. Even the least sensitive person would probably start to crack under this kind of week. And I want to as delicately as possible remind you that I — and all celebrities — have an entire private world that no one sees,” she wrote.

And now, before many of us even had a chance to realize that she was gone from Facebook, Bialik is back. The famously religiously observant practitioner of attachment parenting and kosher veganism took some time to pray and reflect about the issue over the Shavuot holiday, and decided that making a clean break with the public was not the way to go.

She says she is disabling the commenting function on her page “not so ‘what I say goes’ but more so because if I post something and you feel passionate about it, it can go forth and be discussed among people you want to discuss it with, and not every single person who glances at the title (or picture — ahem) and thinks they can pass judgment on it.”

This may just be a bit of wishful thinking on Bialik’s part, as we all know that although she can disable the comments, she can’t necessarily do the same to judgmental attitudes.