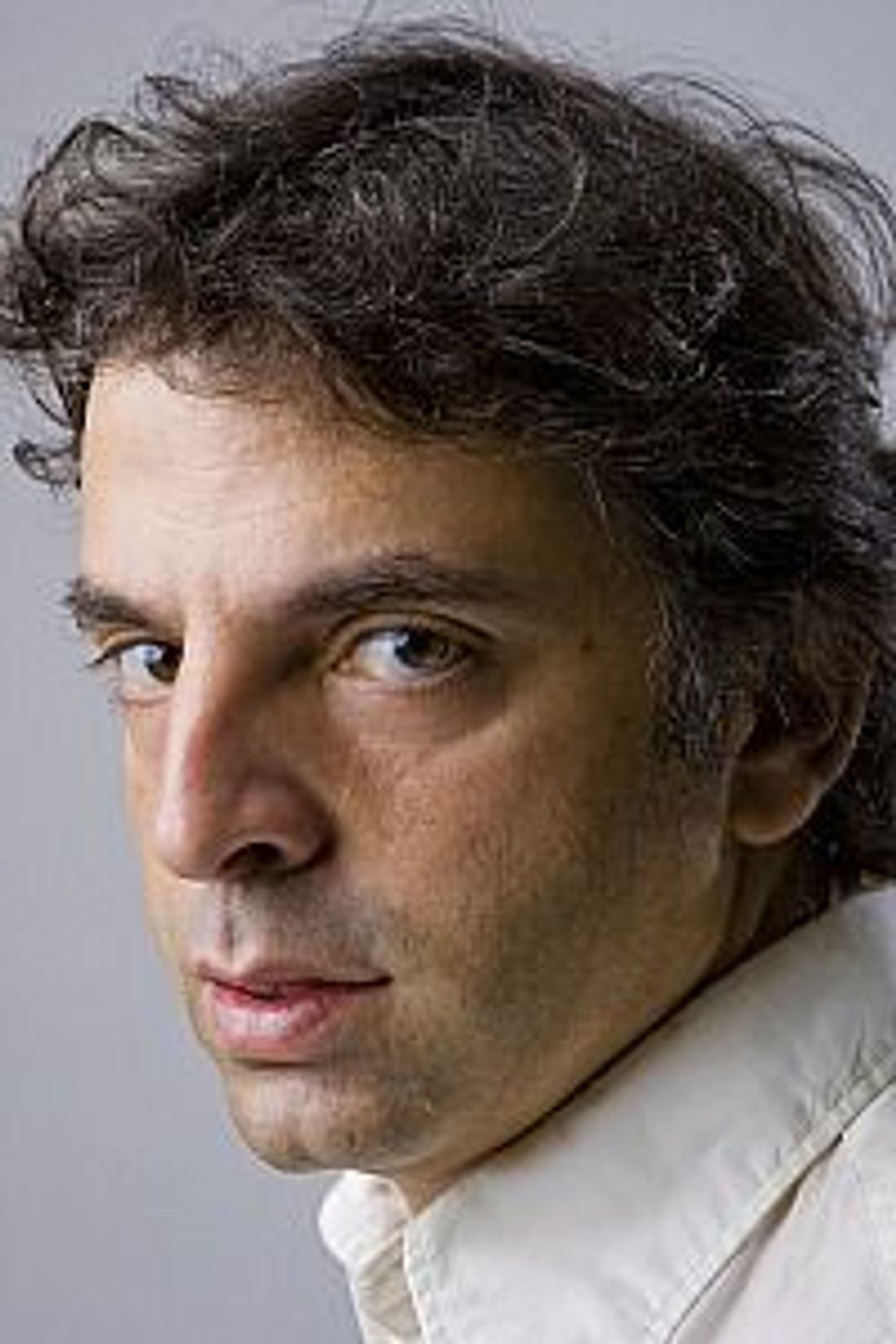 Israeli writer Etgar Keret and American author Nathan Englander have both been shortlisted for the 2012 Frank O’Connor International Short Story Award, the biggest prize in the world for a short story collection. Keret was nominated for “Suddenly a Knock on the Door,” and Englander received a nod for “What We Talk About When We Talk About Anne Frank.”

There are a total of six finalists for the award. The other four are Kevin Barry of Ireland, Fiona Kidman of New Zealand, Sarah Hall of the UK, and Lucia Perillo of the U.S. This is Keret’s second time being shortlisted, and Englander has two chances of winning the award, since he translated much of Keret’s collection — and if a translation wins, the author and the translator share the prize.

This is the eighth year that the €25,000 ($31,500) prize, for the best original short story collection published in English by a living author, is being awarded. It is a gift of the Munster Literature Centre and will presented at the Cork International Short Story Festival in September. The award will be announced this summer, as early as July 5.