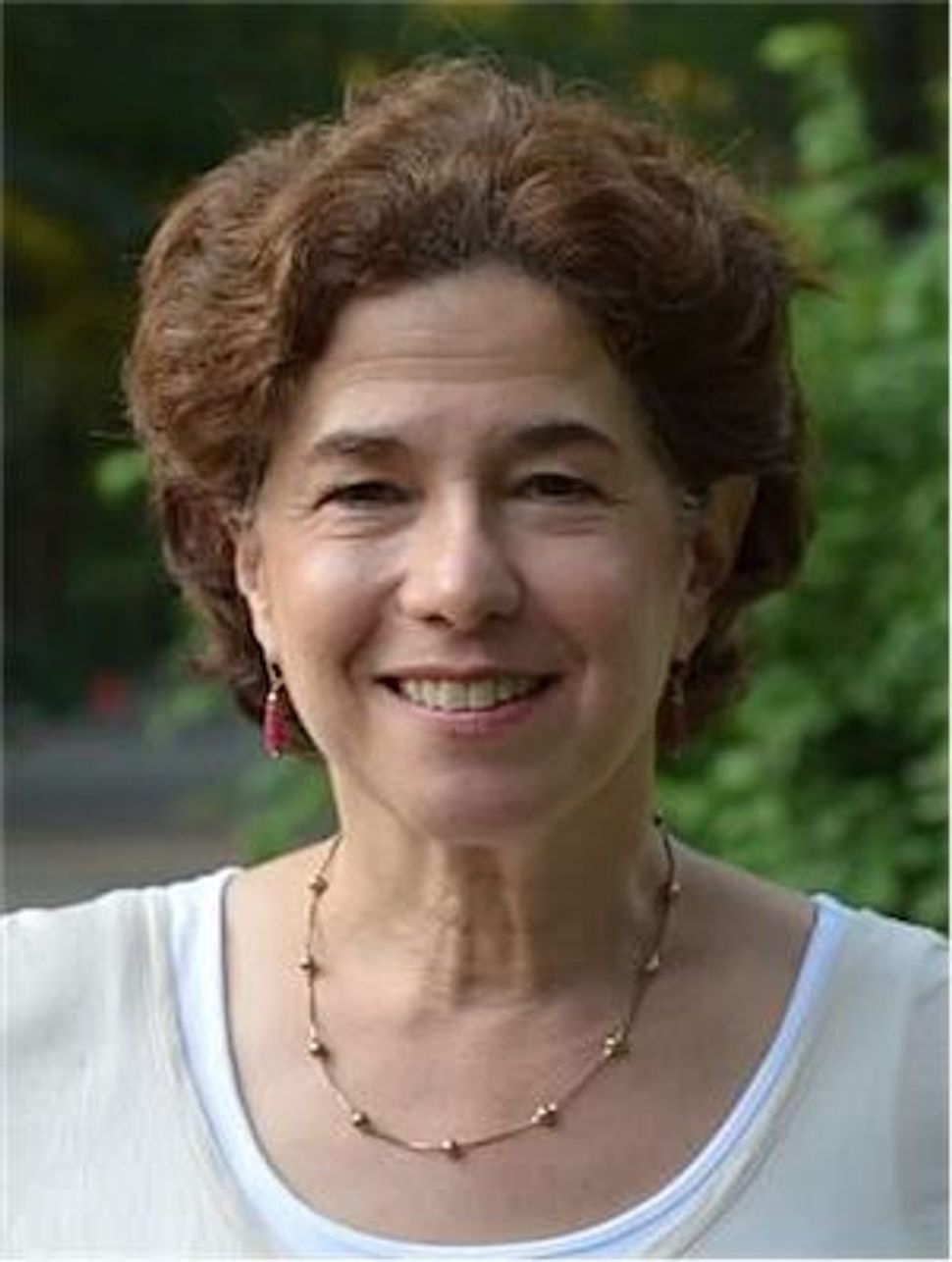 Earlier this week, Justine Hope Blau wrote about growing up in an intellectual but chronically homeless family. Her blog posts are featured on The Arty Semite courtesy of the Jewish Book Council and My Jewish Learning’s Author Blog Series. For more information on the series, please visit: 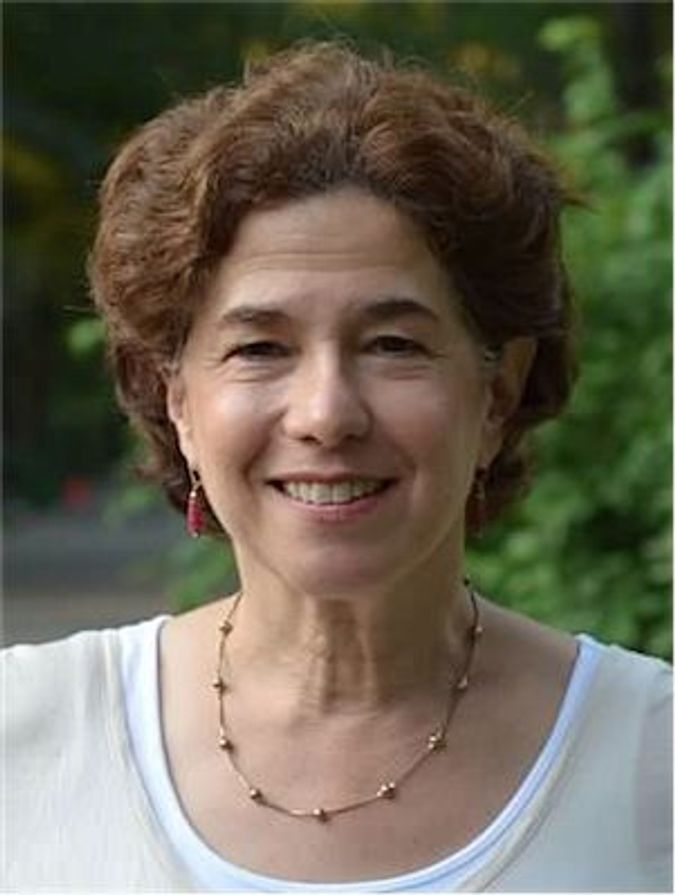 We grew up with my mother’s special brand of religion: Eccentric Judaism. My two older brothers and I were allowed to eat shrimp and lobster, but we wouldn’t dream of tasting pork. On Saturdays we weren’t allowed to write or spend money, yet that was negotiable, depending on our circumstances. We spent six years without a home, moving from hotel to hotel in Manhattan, always short of money. So there were times when, given that we often didn’t have a kitchen, we’d spend money on Shabbos to get food. Even Yom Kippur, the holiest of Jewish holidays, was malleable. We drank water and fasted until about 2:00 pm because that’s as long as my mother could take it before succumbing to her appetite. “Life before Torah,” my mother would say, and she invoked it whenever it suited her agenda.

In my recently published memoir, “Scattered,” I write of losing faith in Judaism in 4th grade, when my class at PS 111 on West 52nd put on a play about King Arthur. I auditioned for the role of Merlin the magician, after my brothers coached me for the part, teaching me to speak in a low voice for maximum gravitas. I landed it, beating out two boys.

My mother nixed it for me though, when she saw me kneeling as I rehearsed in front of the mirror in our hotel room. At the end of the play, everyone had to kneel to King Arthur.

“Jews don’t kneel to anyone but God,” my mother said. I could bow, but she forbade me to kneel. Back at school, Miss Yalowitz put the issue to a vote before the class. Could Justine bow instead of kneel? I won by one vote. Then Geoffrey Wolf, another Jewish kid, piped up, saying if I couldn’t kneel, neither could he. At that point, Miss Yalowitz took my part away. The play went on with another kid reading Merlin’s lines from a script on stage since he didn’t have time to learn them by heart.

The afternoon when I lost the role, as we waited for our mothers to pick us up, my best enemy, Laura Nusser, praised my piety. “You’re a good Jew, Justine,” but the words were hollow to me. I had few clothes, few toys, and we had been living a marginal life in seedy hotels for a long time. I was willing to sacrifice when necessary but this wasn’t worth it. I realized that my mother had a choice; it wasn’t Jewish law, it was her interpretation of it. If she bent the rules when she pleased, then she could have allowed my kneeling. I couldn’t have articulated it then, but I knew that she was using religion in a selfish way that negated the deep joy and fulfillment that anchors Jewish people today to our forebears, and us to each other, transcending doctrine.

Maybe that’s why I react so strongly to the story of Isaac and Abraham — how God tested Abraham to see if he would sacrifice his only son for God. There’s been lots of intellectual debate about this story, but it’s a deal breaker for me. Clearly it’s a story written by a human being; in any case, I reject this story because it portrays God as so sadistic. But I do not totally reject Judaism. One of the beautiful things I got from my mother, which I gleaned from her despite her flaws, was that things are negotiable. Just as she could have been flexible about the kneeling scene, so I can appreciate the values and the soulfulness of Judaism even if I don’t agree with all of it.

I identify as Jewish (as well as Humanist and as a pagan). I loved Hebrew School, especially for the history and the elegiac songs. I sent my children to a Reconstructionist Hebrew School and am glad they had their Bar and Bat Mitzvahs, and that those warm, soulful hymns — like Ein Keloheinu, Adon Olam and and Eliyahu Hanavi — resonate through them and connect them to Jewish tradition and culture.

Thousands of years ago, Jewish schools were the first in the world that were for all the boys in the community, not just for the sons of the rich. And the Reconstructionist synagogue where my children went to Hebrew School, the Society for the Advancement of Judaism, was the first in the world, in 1920, to let a girl be Bat Mitzvahed. This same Reconstructionist belief dispensed with the notion that the Jews are the chosen, because all people are special. These are the kind of values that keep me connected to my Jewish roots. It helps me reach the conclusion that my mother is not the final arbiter of Jewish law, and yet she was right that many things are open to interpretation and negotiation. Life before Torah.