The Genesis of ‘The Jewish Furrier’ 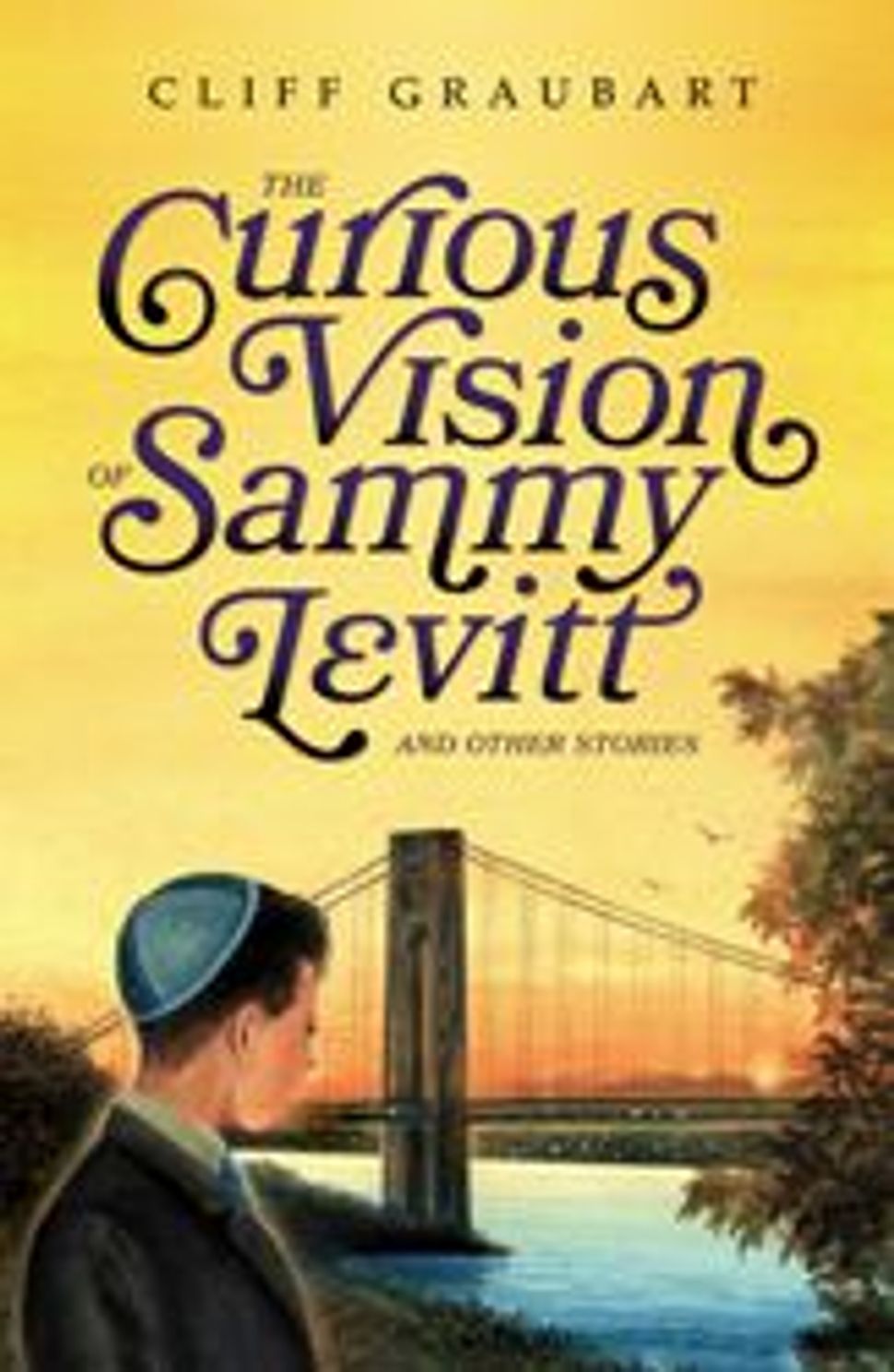 Earlier, Cliff Graubart wrote about higher education and his father and Pat Conroy. His blog posts are featured on The Arty Semite courtesy of the Jewish Book Council and My Jewish Learning’s Author Blog Series. For more information on the series, please visit: 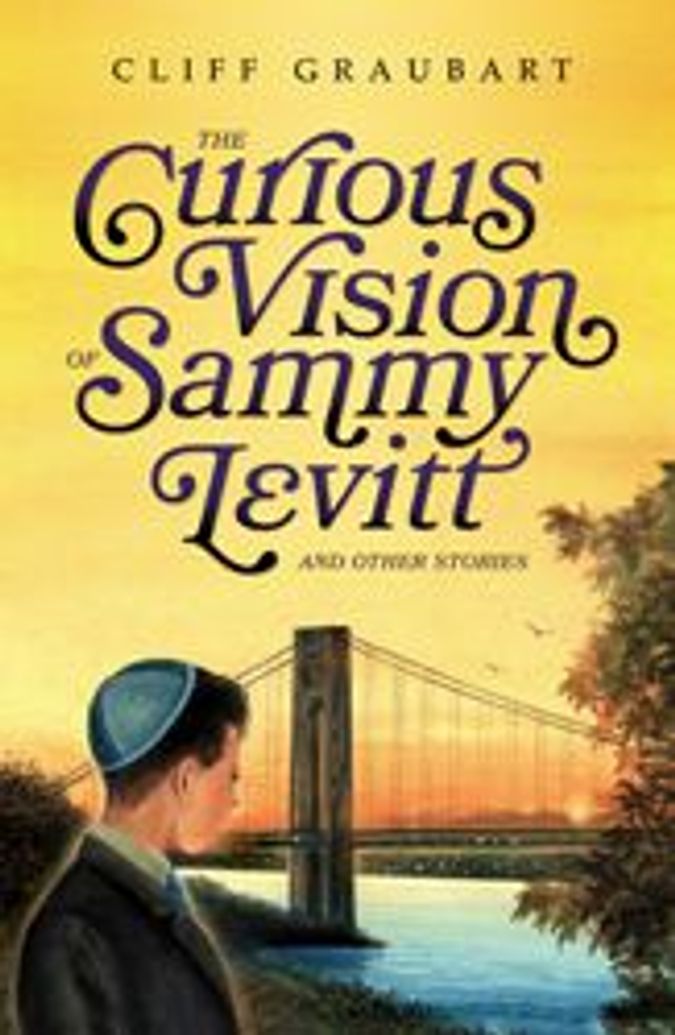 Carol Conroy was browsing the poetry section when my parents Sigmund and Frances walked in. They were visiting with me in Atlanta as they did every year on their way from Israel to the States. I introduced Carol to my folks and they sat in the coffee room of The Old New York Book Shop for a few minutes getting to know each other.

Now, I always joked with Pat Conroy, my friend and Carol’s brother, about how much smarter Carol was than he. But when Carol came to the store a week later and dropped five poems on my desk, I had proof after reading the first poem, called “The Jewish Furrier Tells How to Write Poetry.”

Cliff’s father was right.
He said: Simple. You just do it.
You hold the animal and pick your knife.
Courage it takes. The rest forget.
But have the coat on the woman’s back,
not in your mind.
For instance the whistle.
You hold it in your throat
and send the air through the mouth’s toy.
Lips can be silver.

Siggy Graubart knows something.
His advice is good.
It is as natural as the swift intake of joy
in Megan’s smile,
the youngest niece,
when she cries daddy across the yard
and runs to kiss the matted fur
of a father’s head, the poet.

I was stunned that Carol could glean so much from my father in so short a time. It was 1980, and Pat and I decided that our new publishing company (founded in 1978) would grow into poetry. We asked Carol to expand the five poems to 10 and we would produce a book of poetry, and a few months later “The Jewish Furrier” came out in a limited edition of 150 numbered copies in gray boards and tan cloth spine on Hayle hand-made paper bound by hand at the Pamami Press in Douglasville, Georgia by Mike Riley.

I did not know then how significant that little book would become. Carol submitted the work in a contest connected with Harper Lee and won a year’s residence at a University in Virginia and a contract with W. W. Norton for “The Beauty Wars,” her first regularly published book.

In 1986, when Pat was going to press with “The Prince of Tides,” he had created “Savannah,” a poet based on his sister Carol, and incorporated a poem from “The Jewish Furrier.” Two days before going to press, Carol called Pat’s publisher demanding that the poem not be printed. She was unhappy at being portrayed in the book to begin with, and would not tolerate the printing of her poem.

Pat had two days to re-write the poem, and the book was printed with “The Jewish Furrier” as a different poem.

Serendipity. Carol’s not Jewish. Pat’s not Jewish. Carol writes a book of poetry, about my Jewish father, which opens the door to her career as a poet. Pat writes “The Prince of Tides,” his break-through novel, which incorporates her book, and has a strong Jewish component in the Lowenstein character, portrayed by Barbra Streisand in the film version. Somehow, I found myself in the center of this creativity and expansion into Jewish themes so near to me, and loved it.

Cliff Graubart is the author of “The Curious Vision of Sammy Levitt and Other Stories” (Mercer University Press, 2012). Visit him online at www.cliffgraubart.com.

The Genesis of ‘The Jewish Furrier’