The Last Jew of Boyle Heights 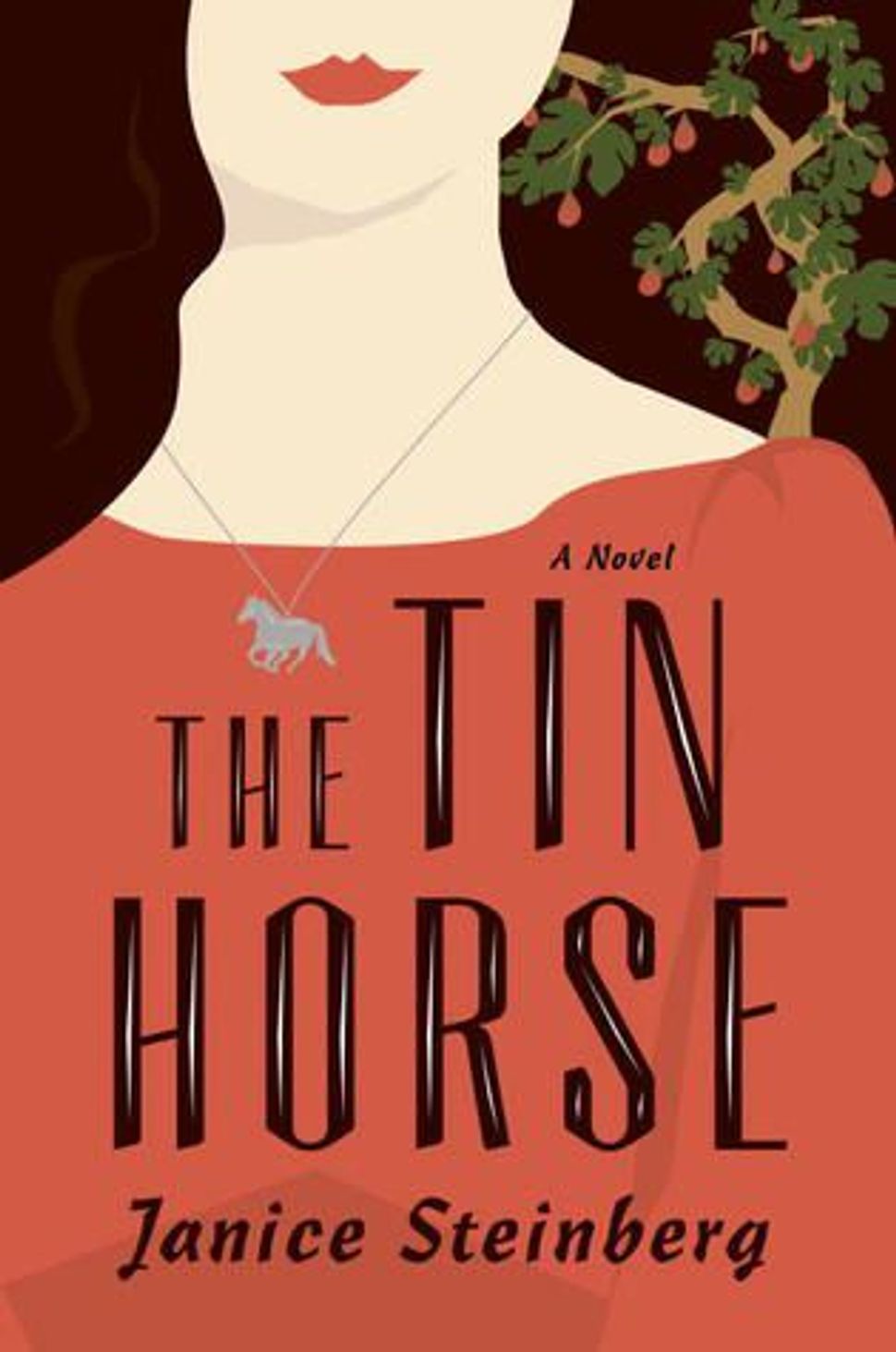 Earlier this week, Janice Steinberg wrote about “Djewess Unchained,” the Song of the Sea, and Yiddish inflected English and the audiobook version of her novel “The Tin Horse.” Her blog posts are featured on The Arty Semite courtesy of the Jewish Book Council and My Jewish Learning’s Author Blog Series. For more information on the series, please visit: 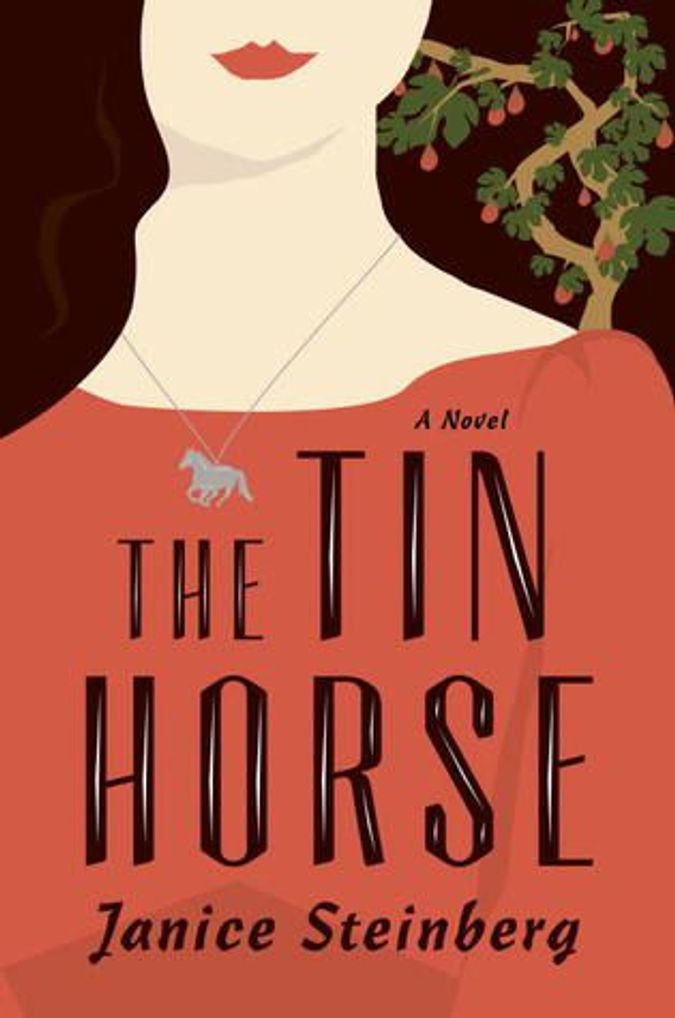 A few weeks ago, the Los Angeles Times ran an article about the death of Eddie Goldstein, “the last Jewish man of Boyle Heights.” Goldstein, who died on January 5 at age 79, was born in Boyle Heights and stayed there all his life, becoming a sort of final link with Boyle Heights of the 1920s and ’30s, when it was the Jewish neighborhood in L.A.

During those years, Boyle Heights was home to some 50,000 Jews. The neighborhood, directly east of downtown, had kosher butchers and delis, including the original Canter’s, an L.A. institution. There were synagogues for the religious, workers and Yiddish societies for the secular, movie theaters, bookie joints, a pool hall, and the Ebony Room bar, a haunt of the community’s most infamous son, Mickey Cohen.

By the time I lived in L.A. in the mid-1970s, Boyle Heights was already heavily Latino. I’d never heard of it until I set out to write a novel about a Jewish woman growing up in L.A. in the ’20s and ’30s. I started doing research, and it was clear that my character could live in only one place: Boyle Heights.

Boyle Heights wasn’t just a Jewish neighborhood. While Jews were the largest group, there were also large Japanese- and Mexican-American populations. In fact, some 50 ethnicities lived there. Not that people in those days looked at the diverse community and saw an only-in-America success story. On the contrary, in the late 1930s the federal Home Owners’ Loan Corp. redlined Boyle Heights, stating that it was filled with “subversive racial elements.” (That, too, was just right for my character, since she becomes a progressive attorney.)

But, according to oral history interviews with Jews who grew up in Boyle Heights in the ’20s and ’30s, there was remarkable harmony among the ethnic groups. People spoke about their accidental utopian experiment with love and pride.

And although, with Eddie Goldstein’s death, there are no longer any Jews living in Boyle Heights, the diverse legacy hasn’t been forgotten. The Boyle Heights Historical Society is a multi-ethnic group. The Breed Street Shul Project, created by Jewish Historical Society of Southern California, is restoring a grand Boyle Heights synagogue; one of two buildings is now open and hosts classes and gatherings for the Latino community as well as Jewish events.

Then there’s David Kipen, a book critic and former director of reading initiatives for the NEA, some of whose family once lived in Boyle Heights. Kipen runs Libros Schmibros, a lending library-used bookstore on Mariachi Plaza. A bookstore of any kind these days — but especially one that offers books for $1 — is clearly a utopian venture … and one that would appeal to the “subversive elements” who once lived in Boyle Heights.

Visit the official website for The Tin Horse here.

The Last Jew of Boyle Heights