Author Blog: Yiddish and Me 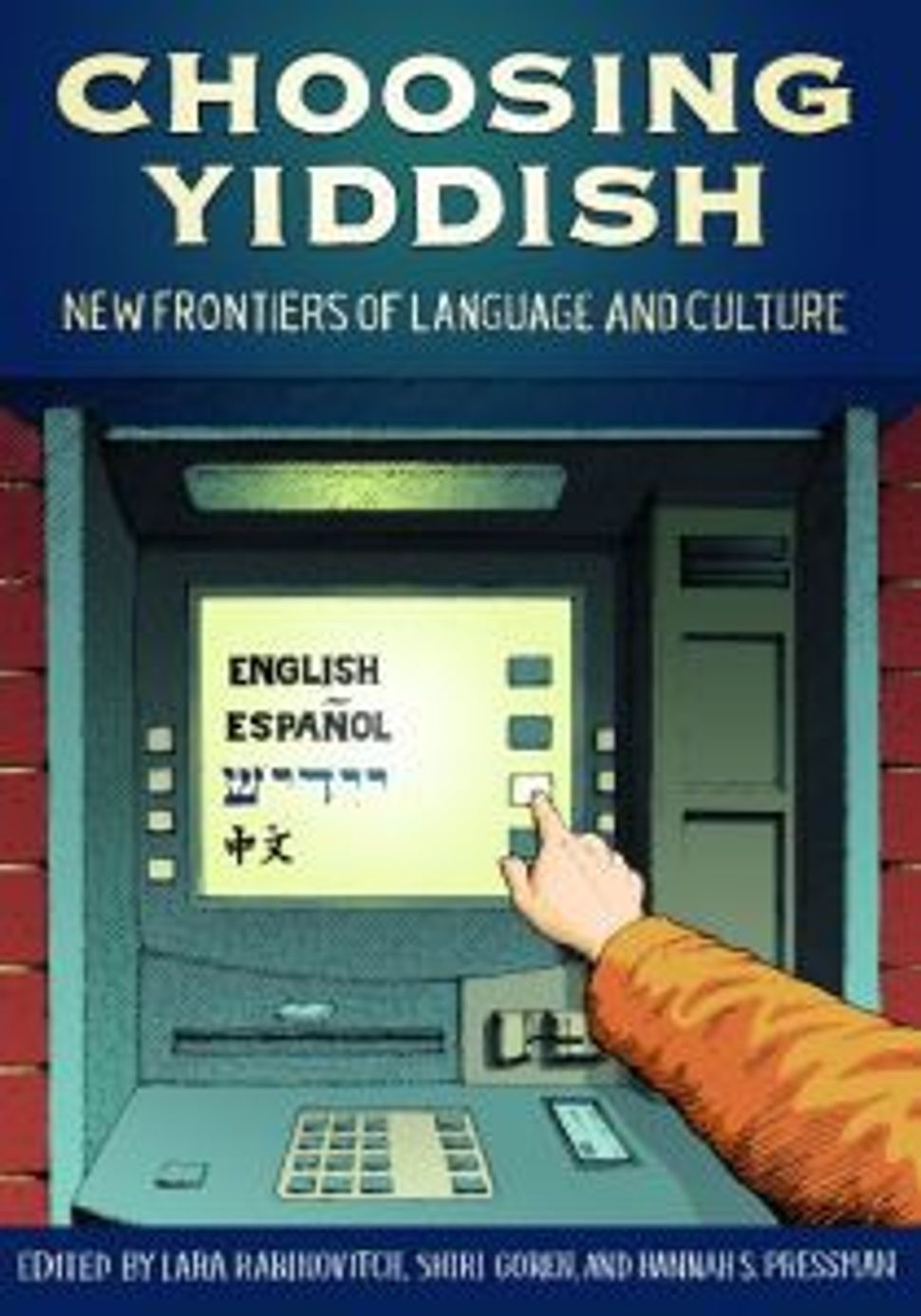 Hannah S. Pressman is the co-editor, with Lara Rabinovitch and Shiri Goren, of “Choosing Yiddish: New Frontiers of Language and Culture.” She is the editor of stroumjewishstudies.org and affiliate faculty for the University of Washington’s Stroum Jewish Studies Program. Her blog posts are featured on The Arty Semite courtesy of the Jewish Book Council and My Jewish Learning’s Author Blog Series. For more information on the series, please visit: 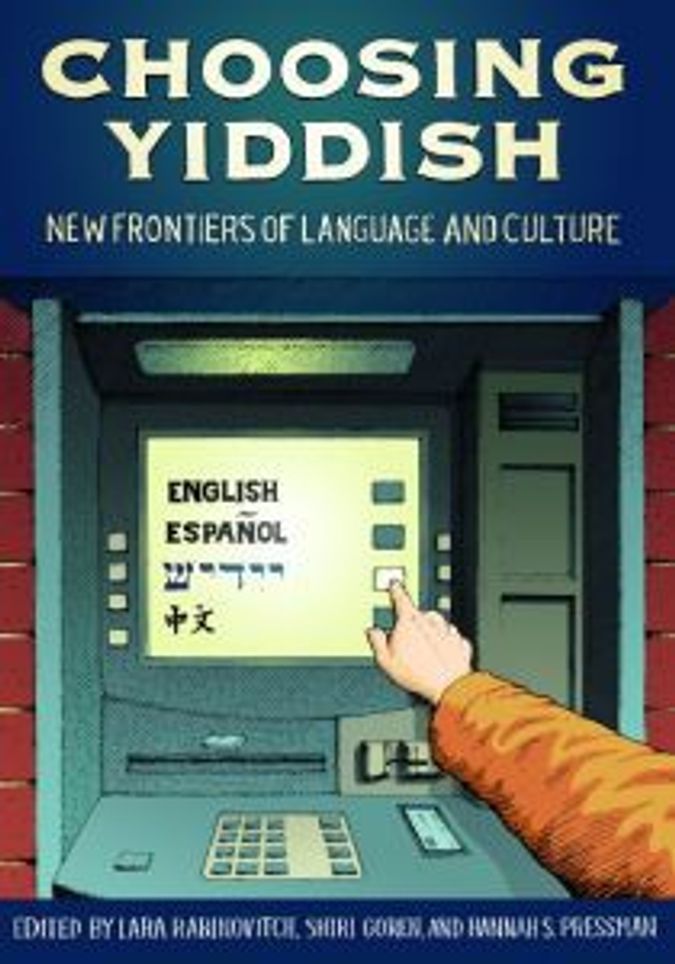 When I first began studying Yiddish, I felt like I was remembering something I already knew.

It was a lovely sensation, this feeling at home in a language I was still acquiring. There I was, barely a few weeks into my first summer at YIVO Institute’s Uriel Weinreich Program, and I was able to read, write, and speak Yiddish — not perfectly, but happily. Relishing my newfound abilities, I absorbed vocabulary lists, salutations and songs, delighted to be able to talk about the weather or kvetch (complain) about an injury in Yiddish.

Granted, I’ve always had somewhat of a knack for learning languages. Grammar and syntax just fall into place for me. I also undertook my Yiddish studies armed with fluency in Hebrew, a definite advantage when it came to the alphabet and loshn-koydesh (holy tongue) components of Yiddish.

However, I had never heard anything close to a fluent conversation in Yiddish prior to that first YIVO summer. I had heard a smattering of Yiddish words and phrases growing up, the typical exclamations about so-and-so’s marvelous punim (face) and polkes (thighs), protections against the evil eye, and of course, food-related words. These were the linguistic traces left by the heritage of my father’s family, Litvak shtetl-dwellers who migrated to southern Africa at the turn of the 20th century.

So how did I, Hannaleh (as my Yiddish diminutive nickname went), end up choosing to study Yiddish? Part of it was simple academic necessity. I had just embarked upon doctoral work in modern Hebrew literature at NYU. Early Hebrew writers, dedicated cultural activists scattered among cities like Berlin, Odessa, Warsaw, and eventually Tel Aviv and Jerusalem, were dazzlingly multi-lingual and, in some cases, translated their own work from one language to the other. Learning Yiddish was one way I could start to understand the variegated world they inhabited.

Beyond the disciplinary usefulness of Yiddish, however, I remember having the distinct feeling that something big was happening with Yiddish in the early 21st century. Among my cohort in Jewish Studies at NYU, which included budding historians, anthropologists, philosophers and literary scholars, everyone was taking Yiddish. Newspapers started reporting on the increased interest in Yiddish on college campuses. Michael Wex’s “Born to Kvetch,” detailing the language “in all of its moods,” was a New York Times best-seller.

More broadly, in the early 00’s, the culture of Eastern Europe was having a moment. The klezmer revival evidenced a growing fan base for the musical heritage of Eastern Europe. And the success of Jonathan Safran Foer’s “Everything is Illuminated” showed us, on the page (in 2002) and the silver screen (in 2005), that readers were thirsting for a back-to-the-shtetl fantasy. Foer’s book articulated our collective compulsion to return, retrace, and recreate the folkways of shtetl life — and, as this Forward article explains, actually resulted in the reconnection of people who had lived in Trochenbrod, his grandfather’s shtetl in Ukraine.

By studying Yiddish, singing songs about potatoes, immersing myself in the worldview of Yiddish speakers from bygone days, I too was part of this whatever-it-was — a trend? A movement? A renaissance?

Or maybe a homecoming, as it often felt when I opened up my notebook to write a Yiddish composition for my teacher. Little did I know, as I conjugated my first Yiddish verbs on a warm summer day in 2003, that this incredibly heimish (homey) language, which seemed to fit me like a second skin, would eventually become the focus of a major academic project — but that is a subject for another blog post.

Check back here all week for more posts from Hannah Pressman.

Author Blog: Yiddish and Me