Author Blog: Yiddish and Us 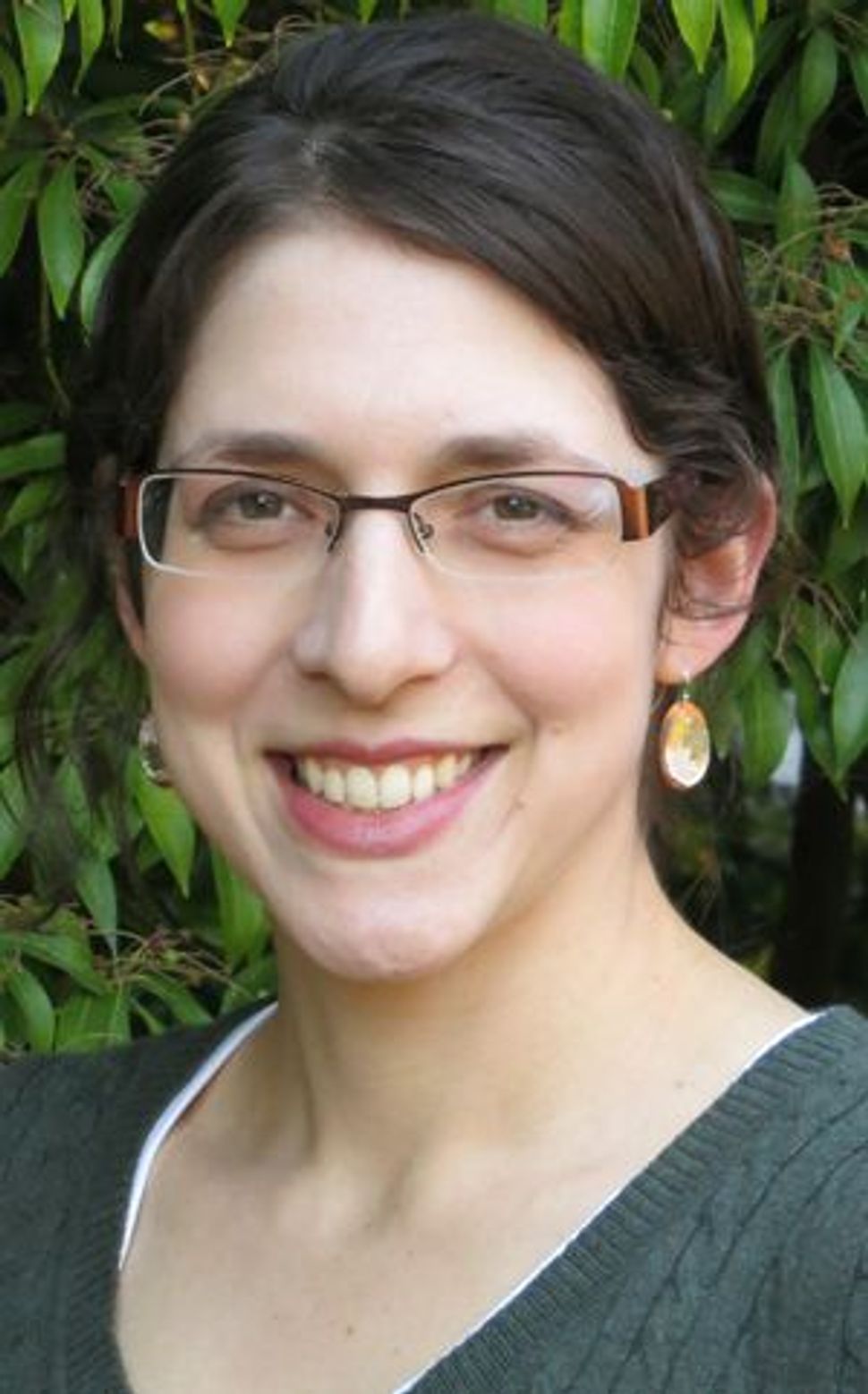 Earlier this week, Hannah S. Pressman wrote about when she first began to study Yiddish. Her blog posts are featured on The Arty Semite courtesy of the Jewish Book Council and My Jewish Learning’s Author Blog Series. For more information on the series, please visit: 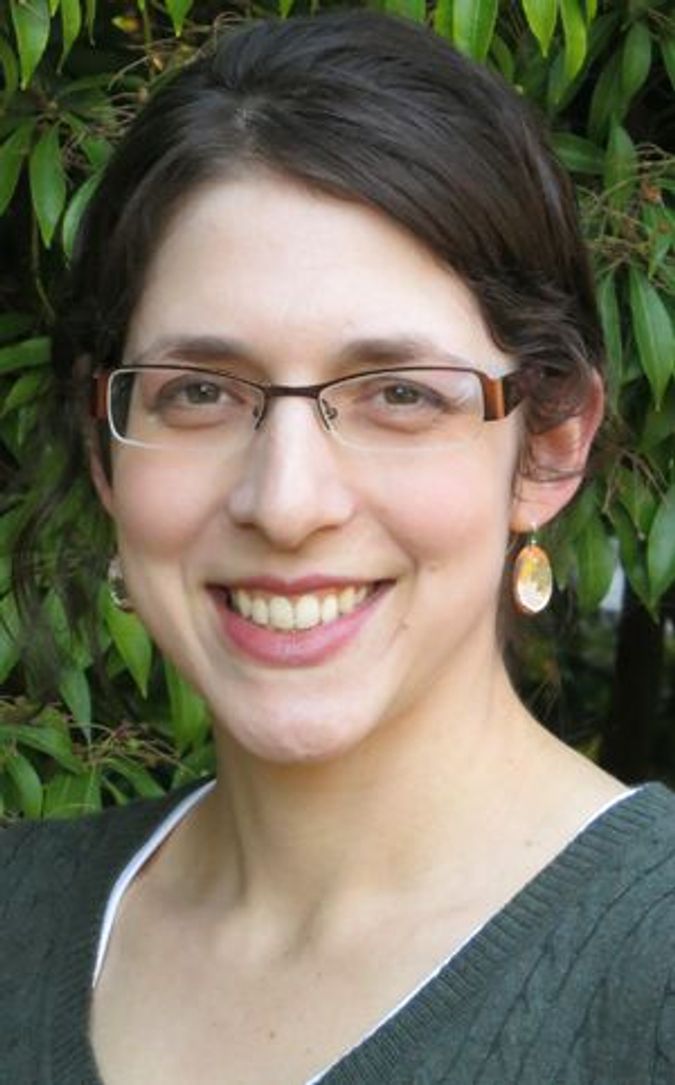 The three of us waited expectantly and somewhat nervously in the seminar room, wondering why we had been summoned by our professor. Nu, what was going on — why the special meeting?

I glanced over at my classmates. Shiri Goren had grown up in Hod Hasharon, Israel, studied at Tel Aviv University, and went on to a successful career as an editor for IDF Radio and television news. Like me, she was now pursuing doctoral work in Hebrew literature. Lara Rabinovitch grew up in Toronto and attended McGill University. She was enrolled jointly in Jewish Studies and history, and had an active side career as a food writer. I hailed from Richmond, Virginia, and had studied English and Religious Studies at UVA.

Three students from very different places, meeting weekly to debate history’s impact on Yiddish cultural expression. During our exploration of “Yiddishism in the 20th Century” in the spring of 2005, we learned about the rise of Yiddish literature, the Yiddish press, spelling reform (quite a contentious subject!), and the language’s role in Israel, America and Cold War politics.

Finally, Professor Gennady Estraikh came into the room and revealed his reason for convening us: he wanted us to plan a graduate student conference about Yiddish, featuring the new generation of scholars in the field. The eventual conference, “Yiddish / Jewish Cultures: Literature, History, Thought in Eastern European Diasporas,” was held at NYU in late February of 2006. Attendees came from as far as Finland, Italy, Poland, Jerusalem, and Cape Town to speak on panels with names like “Performing Yiddish Identities” and “Diasporic Expressions.”

With a klezmer band serenading us at the conference’s concluding reception, we toasted our hard work. However, the end of the conference was only the beginning of a six-year process to grapple with the phenomenon of new scholarship on Yiddish.

In the ensuing years, Lara, Shiri, and I continued the debates we had begun in Professor Estraikh’s seminar, arguing about the evolution of Yiddish Studies and its contemporary meaning both in academia and in popular culture. Gradually, the NYU seminar table was replaced by Skype and conference calls; we each left New York one by one, heading to New Haven, Los Angeles, and Seattle. Marriages were made and babies were born, sometimes appearing wide-eyed on computer screens as we teleconferenced across the country. We each wrapped up our respective degrees and continued to talk (and talk, and talk) about Yiddish.

It is a conversation that I hope to continue for a very long time.

Hannah S. Pressman is the co-editor, with Lara Rabinovitch and Shiri Goren, of “Choosing Yiddish: New Frontiers of Language and Culture.” She is the editor of stroumjewishstudies.org and affiliate faculty for the University of Washington’s Stroum Jewish Studies Program.

Author Blog: Yiddish and Us