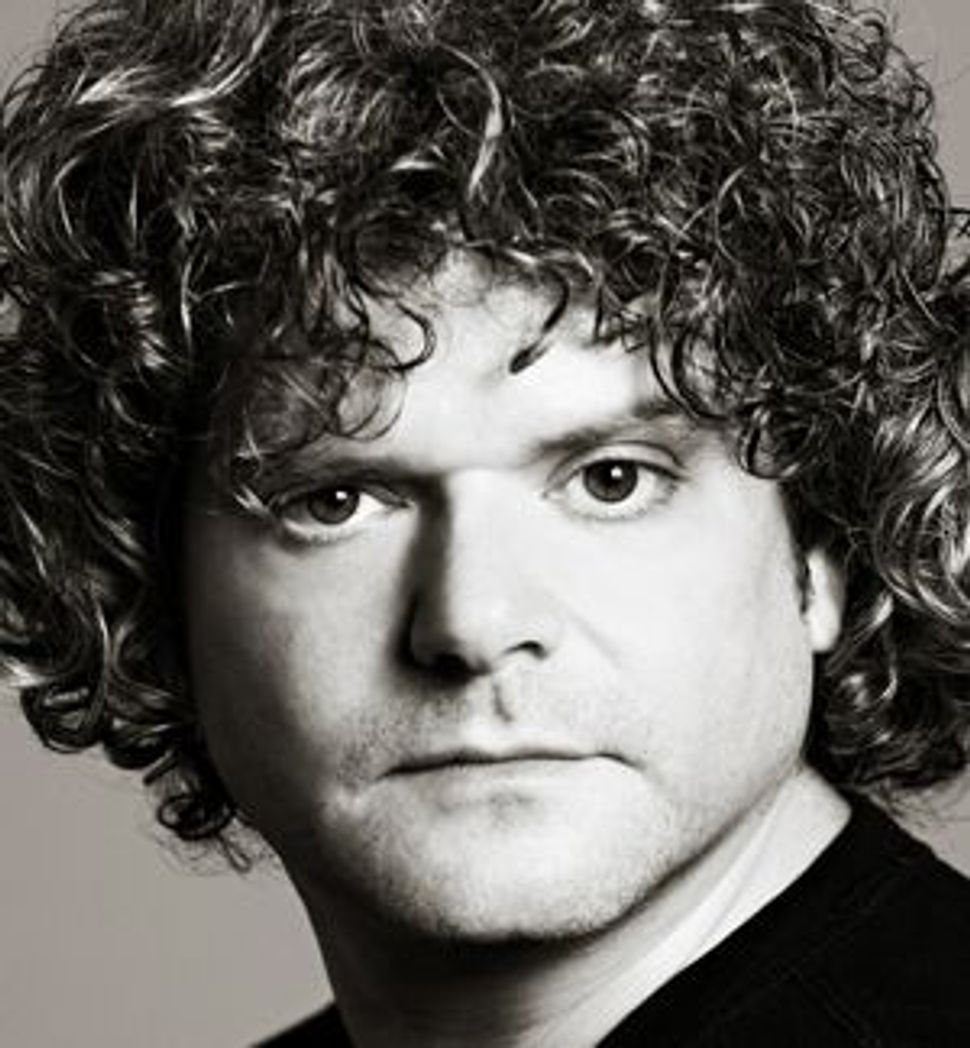 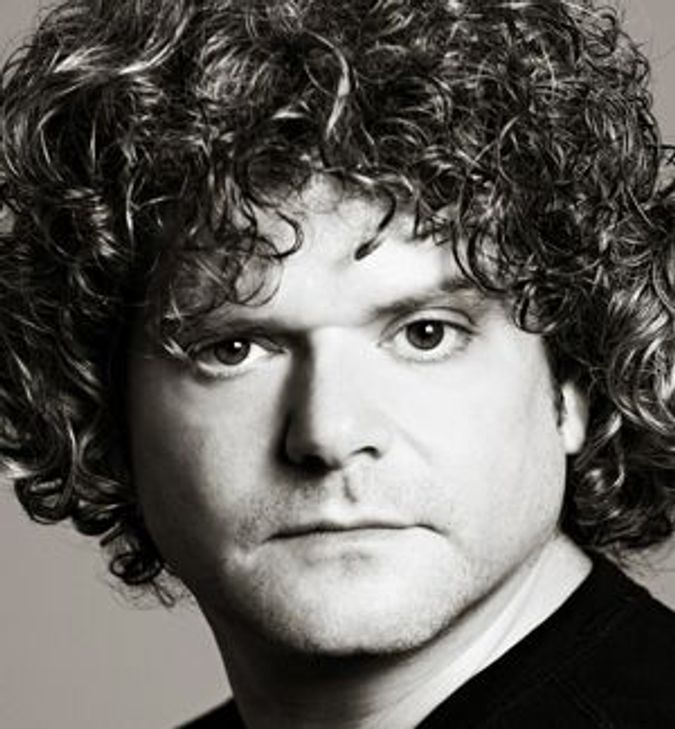 Auslander’s novel was selected from a shortlist of six books and a wider field of around 70 works, both fiction and non-fiction. Other nominations included “Scenes from Village Life” by Amos Oz, “Foreign Bodies” by Cynthia Ozick, which had also been shortlisted for the Women’s Prize for Fiction, and the Man Booker Prize-nominated “Swimming Home” by Deborah Levy.

In a pre-recorded acceptance speech shown in his absence, after expressing surprise that neither Hilary Mantel nor Junot Diaz had beaten him to it, “since they seem to win everything,” Auslander said that he was “conflicted about the award” since he was raised to believe that “every time things went well, you knew things were going to go very poorly right away afterward.”

“I’m very happy to have my work recognised,” Auslander added, “but God-wise I’m kind of fucked. I’ll be dead this time next week I have no doubt about it. So, really, thanks for nothing.”

The JQ-Wintage Prize, established in 1977, is awarded annually to the best work authored by “Jewish and non-Jewish writers that explore themes of Jewish concern.” The award, sponsored by the Harold Hyam Wingate charitable foundation, comes with a $6,000 prize. Previous winners include Amos Oz, David Grossman, Etgar Keret, Zadie Smith and Howard Jacobson.