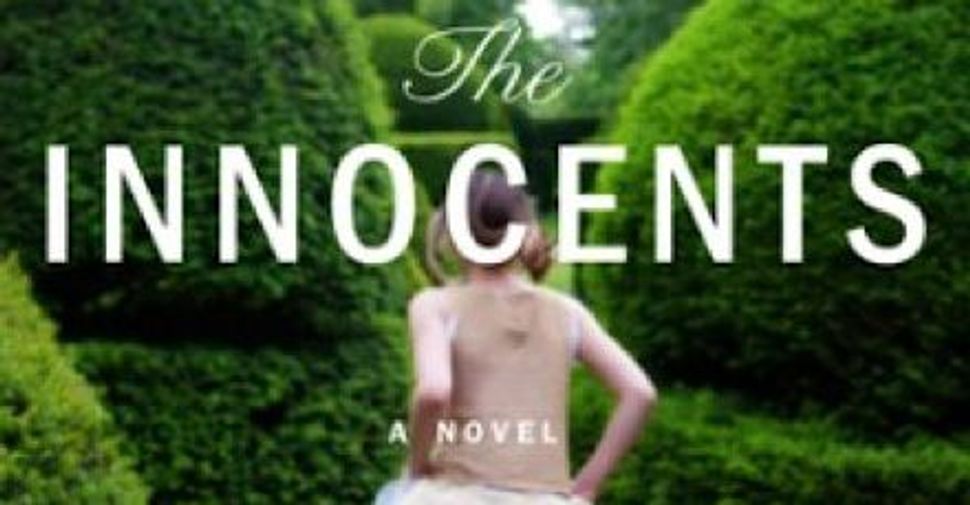 Francesca Segal has won the 2013 Sami Rohr Prize for Jewish Literature for her novel “The Innocents,” the Jewish Book Council announced today. 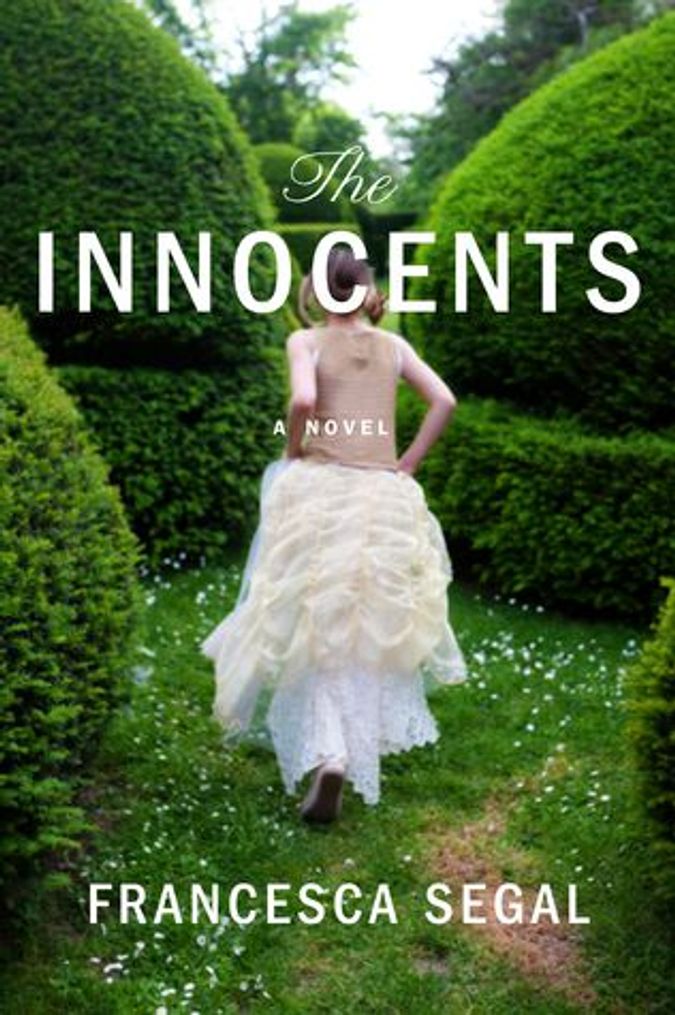 The award, worth $100,000, is one of the largest literary prizes in the world and is given for fiction and non-fiction in alternating years. This year’s runner-up, who receives $25,000, is Ben Lerner for his novel, “Leaving the Atocha Station.” Other finalists included Shani Boianjiu for “The People of Forever Are Not Afraid,” Stuart Nadler for “The Book of Life,” and Asaf Schurr for “Motti.”

Inspired by Edith Wharton’s “The Age of Innocence,” Segal’s book examines the upper-class Jewish community of North West London. The novel is being adapted into a TV show in the U.K. by Carnival Films, the company that produces “Downton Abbey.”

Founded in 2006, the Sami Rohr Prize for Jewish Literature “honors the contribution of contemporary writers in the exploration and transmission of Jewish values and is intended to encourage and promote outstanding writing of Jewish interest in the future.” Last year Forward opinion editor Gal Beckerman was awarded the prize for his book, “When They Come For Us We’ll Be Gone: The Epic Struggle To Save Soviet Jewry.”