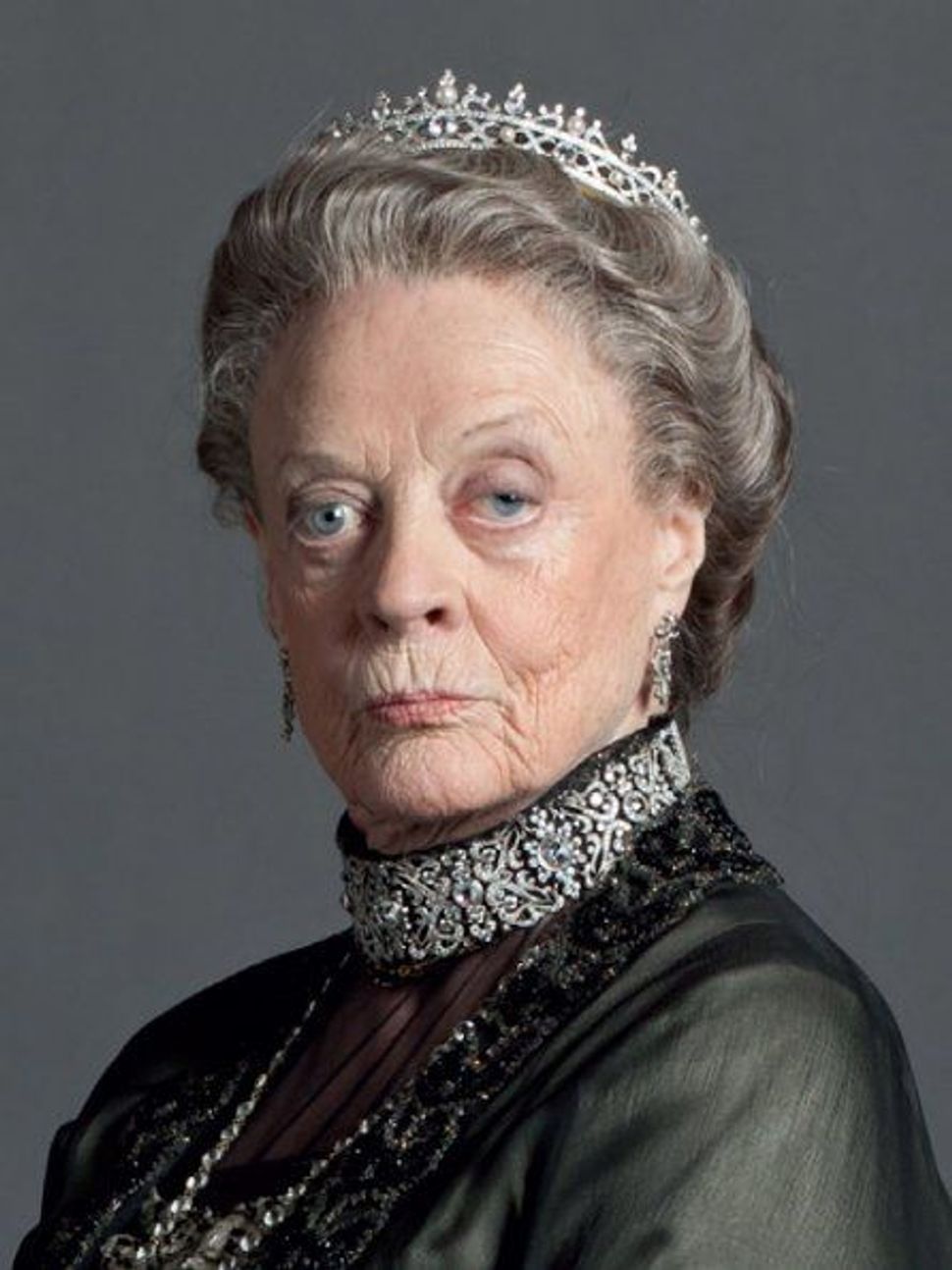 Fear not, those of you who were disappointed when it turned out that there was no yiddishkeit at Downton Abbey! It seems a kosher version of turn-of-the-20th-century upper crust British life is coming to the small screen in the near future.

The U.K.’s Jewish Chronicle reports that Carnival Films, the production company behind the wildly popular show, has greenlighted a television adaptation of “The Innocents,” the successful debut novel by Francesca Segal.

The book, loosely based on Edith Wharton’s “The Age of Innocence,” set in the Temple Fortune neighborhood of London (in the very Jewish borough of Barnet), tells the story of a young couple, Rachel and Adam who met while touring Israel. Adam is a lawyer, and Rachel has a very opinionated Palestine-born grandmother (Hmm…where might we have seen an Edwardian-age grandmother with a barbed tongue before?). Also part of the story is Ellie, Rachel’s seductive and cosmopolitan American cousin, who possibly poses a threat to Rachel and Adam’s relationship.

Segal is the daughter of the late Erich Segal, author of the famous novel “Love Story,” which was made into a 1970 film with Ryan O’Neal and Ali MacGraw. “The Innocents” garnered the younger Segal the Costa First Novel Award for 2012.

Apparently, there won’t be as much downstairs as upstairs in this new period soap opera, but that can be forgiven when the drama begins with the characters gossiping in the synagogue on Kol Nidrei.