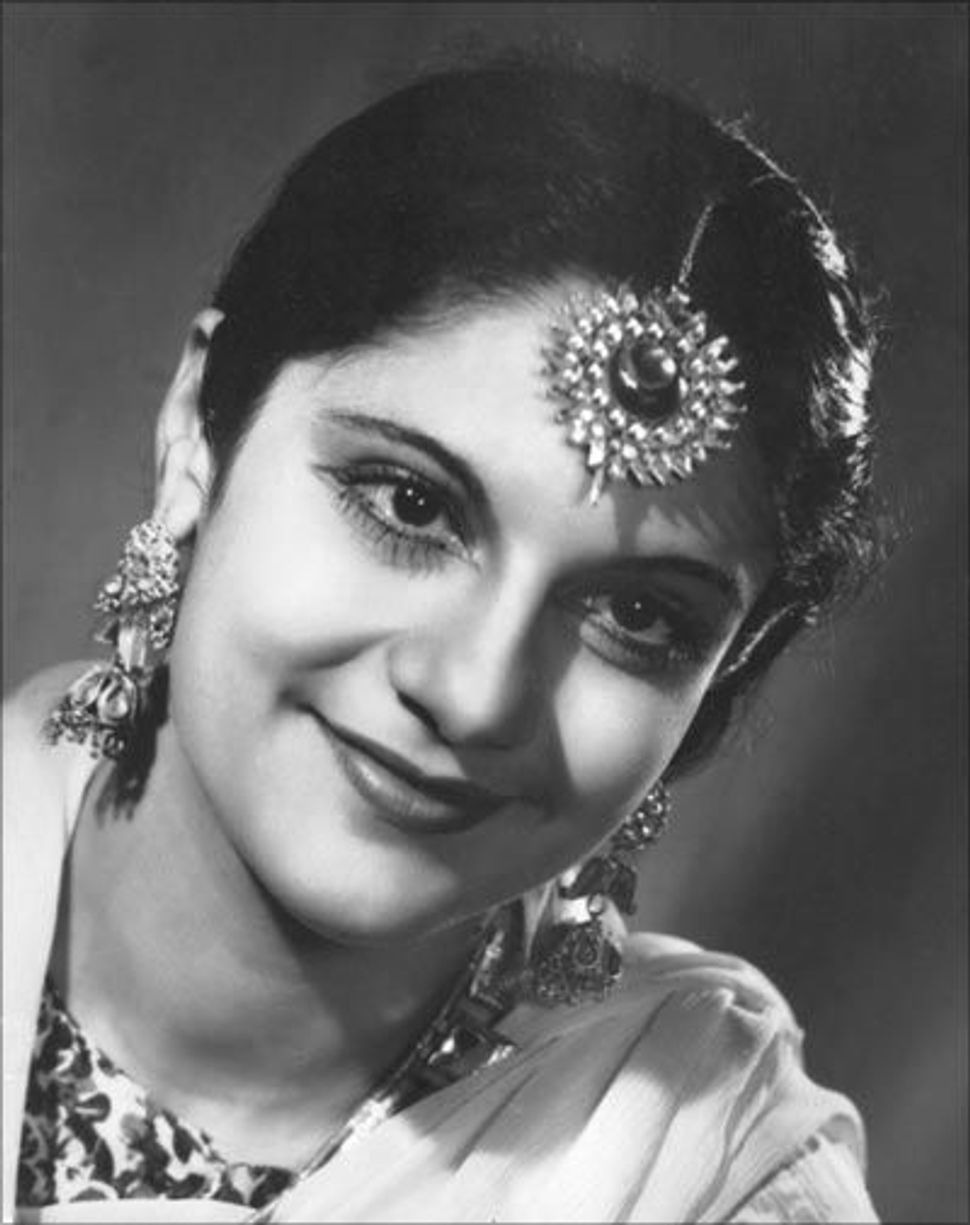 A talk at the Toronto Jewish Film Festival on April 14 will recall Jewish movie greats — like Sulochana, Pramila, and Nadira. 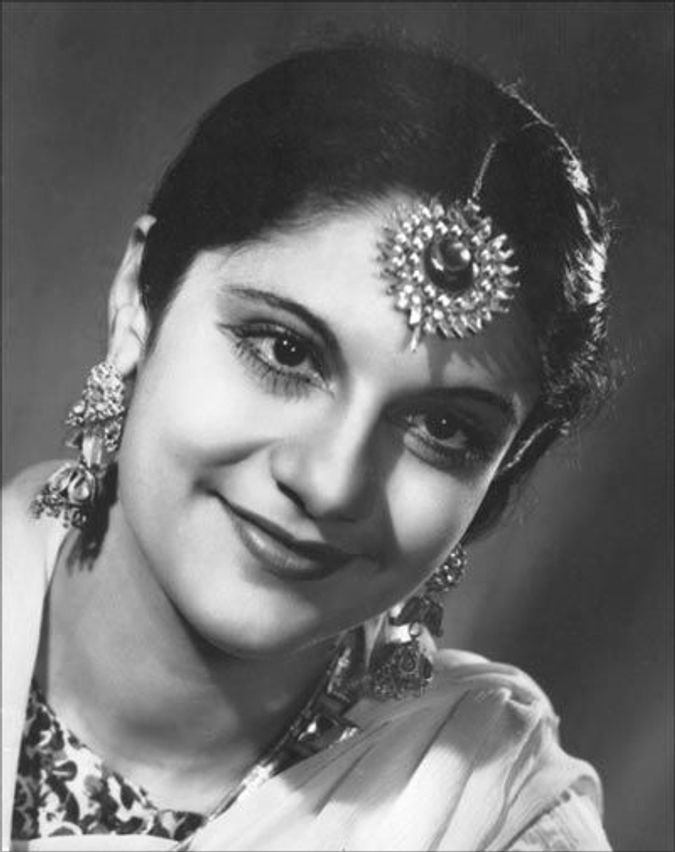 They were towering stars of Bollywood, the century-old Mumbai-centered film industry that still cranks out 800 films a year, more than double the output of the U.S. And Danny Ben-Moshe, a research fellow at Deakin University in Australia, has spent six years piecing together their fascinating and largely forgotten stories for “Shalom Bollywood,” a documentary set for release later this year. The film “tells of the 2,000-year-old Indian Jewish community and its formative place in the Indian film industry,” according to its web site.

Peppering his presentation with rare film clips, Ben-Moshe will “tell the tale of how I stumbled on the story, how it unfolded, and the trials and tribulations of trying to make [the film].” He corresponded by email with The Arty Semite before boarding a plane for Toronto.

Michael Kaminer: How did you get into this subject, and what compelled you to make a movie about it?

Danny Ben-Moshe: An Indian student of mine gave me an obituary of Nadira, the last of the great Jewish Bollywood actors to pass away. I knew there were Indian Jews but had no idea there was such a prominent Jewish on screen star. I went to India to do some research to see if there was enough material to make a film about Nadira but I found out she was the tip of the iceberg.

How did Jews get involved in Bollywood films in the first place?

To some extent Jews got involved in Bollywood, or Indian cinema as it was then known, through a quirk of cultural circumstance. When Indian cinema began, it was taboo for Hindu and Islamic women to appear onscreen, so initially female roles were played by men, in the style of Shakespeare or Monty Python! However, the Jewish community was more liberal and progressive and they were prepared to take these role. The fact that they had lighter skin made them all the more suited for celluloid.

These communities had very different values. Jewish women worked on other professions that at the time Hindu and Islamic women shunned, like being telephone operators. The Jews did not regard it as dirty and neither did the viewing public, who adored these stars.

Was there any Jewish involvement in the creation of Bollywood itself, like in Hollywood?

It doesn’t quite compare because Hollywood was a studio system. Indian cinema was going for several years before the first studio opened. However, the first female superstar was the Jewish actress Sulochana (aka Ruby Myers), and she and other Jewish stars had a formative impact on the development of Indian cinema.

While in the early days of Hollywood the Jewish influence was behind the camera, in India it was front-and-center onscreen, but there were some important exemptions to this. Foremost of these is the scriptwriter David Joseph Penkar, who wrote the first talkie in India cinema, “Alam Ara” in 1931 that established the template Indian film was to follow.

Could you tell us about just a few of the biggest Jewish Bollywood stars?

Along with Sulochana, there’s Pramila (aka Esther Abrahams), the first Miss India, and Nadira, one of the all time great vamps of India cinema, who regularly featured in the films of legendary director Raj Kapoor.

Was there a Jewish influence on other elements of Bollywood cinema, like music, choreography, costumes or screenwriting?

Jews worked in all these fields, and some still do, but their major impact was on screen. They were the biggest of the big stars and pushed the boundaries of Indian cinema. I should, however, mention the late Bunny Reuben, the right hand man to Raj Kapoor and maybe Bollywood’s greatest-ever publicist.

This month marks the centennial of Bollywood filmmaking. Is there any awareness in India – or anywhere – about the roles Jews played?

I have spoken to many prominent industry figures in India past and present and few knew these people were Jewish. That is part of the story my film tells, which is because of the stage names of the Jewish stars people assumed they were Muslims. The Indian Jewish community was and is so tiny people don’t even know what a Jew is. They were often confused with a prominent minority, the Parsis.

Are you aiming to get some recognition for the lost Jewish stars of Bollywood around the centennial?

I started making this film in 2007 so I wasn’t even thinking of the centenary then. This anniversary does of course give the story greater resonance.

Is there any Jewish presence in Bollywood today?

Yes, but in a more modest way, such as choreographer Baba Herman, who is in my film.